Identified as Chioma Pius, a Nigerian lady has taken to her Facebook page to seek justice after some police officers in Rivers state allegedly brutalized her because of the tattoos on her body.

Chioma narrated her plight, sharing photos of her injured body.

Today was a horrible day. I experienced the worst day in my life. Today I was brutalized by police officers. This happened at emohua axis of river state. At the highway leading to bayelsa. My crime was that I tattooed my body In this modern age. A police officer asked me to step down from the taxi I was traveling with from bayelsa to portharcourt. I asked to know why and he asked again so I got out of the car and then he asked to know who I was and what I did . I gladly introduced my self .after which i had a big smile on my face and my phone rang but I couldn’t answer and then he said I should I identify myself to his superior which i found funny and I was just looking at the guy when he said I should get detained. That I don’t have manners and that am a cultist , prostitute, armrobber, there is no disgusting name this men didn’t call me and all this time I was just laughing and telling them am not entering their mobile cell.they seized my phone’s so I couldn’t record them.

They searched my purse And when they couldn’t find any money they got more angry And said that I don’t even have money And am showing myself And before I know if one of the officers grabbed me by my trousers and pushed me to the van and the other guy slapped me and punched me repeatedly . I was asking why they are beating me up and their boss used his gun to hit me on my thighs.went away came back with cane And was flogging me And calling me names . And pushed me into their cell. During the struggle i lost my ring and while this was happening they were collecting money from highway drivers and letting them through without searching them.

This guys are animals . They touched the wrong one .They will not go unpunished. They sent away my taxi driver. Passer by were watching it couldn’t do anything. I will not be humiliated for no reason. this police officers are not here to protect us but only to hurt innocent ones but its enough what’s wrong with one tattooing their body. 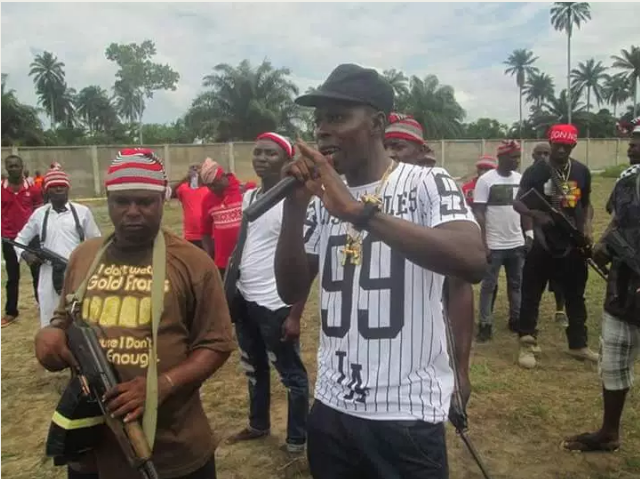