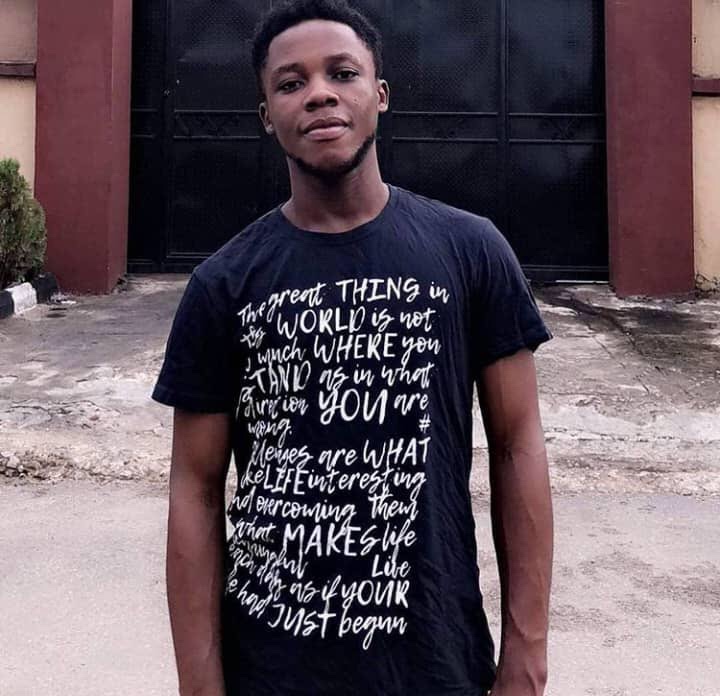 Adebayo Adeniyi A.k.a Investor bobby has been a house hold name in the movie industry and very consistent and he has feature in lot of movies which includes Obalufun Directed by Afeez Owo, Ife Atorun, Eniobanke directed by Afeez Owo,Window Directed by 9iceteeFilms and this 2020 alone he has produced two movies which will be hitting the cinema soon and they includes Okiki Iku and the most Anticipated movie “Bogiriolanu”which Features top movie gurus such as Lateef Dimeji, Mide Funmi Martins, Afeez Owo, Okele, Wunmi Toriola and lots more. and now Adebayo Adeniyi A.k.a Investor bobby is set to Produce his third movie featuring actors like Bukunmi oluwashina, Bukky adeeyo, Jide awobona, Anter laniyan, Jamiu Azeez, Madam Saje, Lateef Kausarat and lots more and to be directed by Mr Spirit.

Adeniyi Adebayo A.k.a Investor bobby is the next rated actor, film maker and producer to watchout for and also his the future and the future is here.