LasGiiDi is again ready to release the official music video to the single. The video, which was shot in Washington, DC by Champion Studio and Produced by Giggz, shows the artiste’s commitment to high quality audiovisuals.  The song “Ligali” is an upbeat afro with heavy African instrumental influence.

Coming off the back off a very impressive showcase at SXSW 2017 in Austin, TX, a concert alongside Maleek Berry, and following up the monster hit “LOGO,” which is still one of the biggest international songs in the Diaspora currently, LasGiiDi has again shown a consistency in putting out great music and visuals. 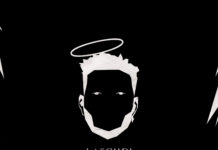 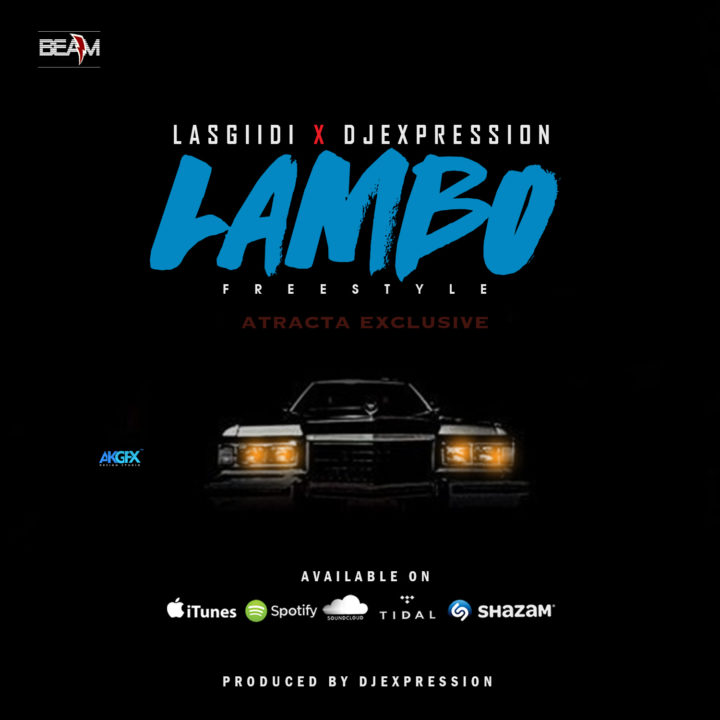