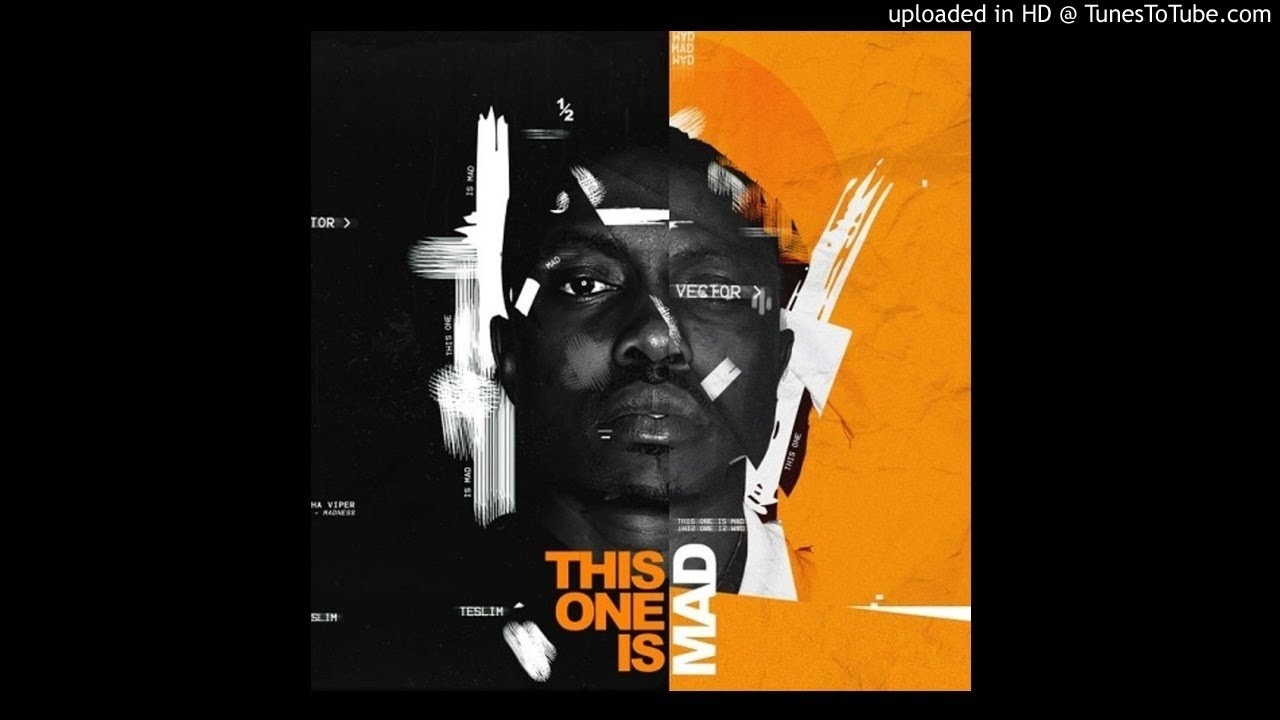 Vector also delivers an outstanding hardcore rap on that sound and still made it look good. It is also a stand point that it is actually okay for you as a rapper to actually rap on that kinda of beat and sound good.

The video was directed by XYZ shot on location in Lagos. 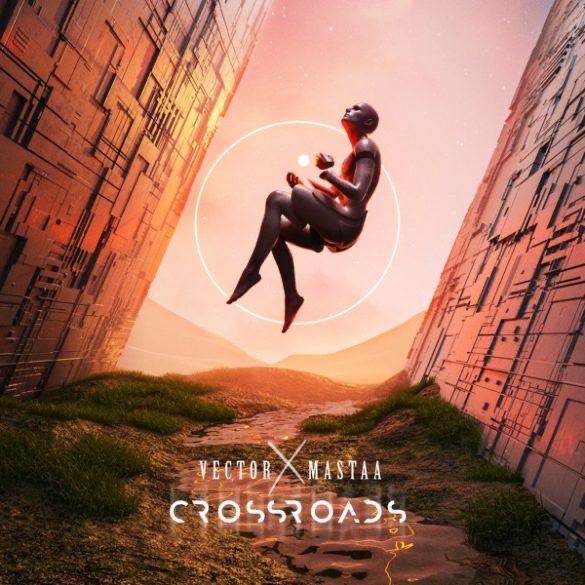 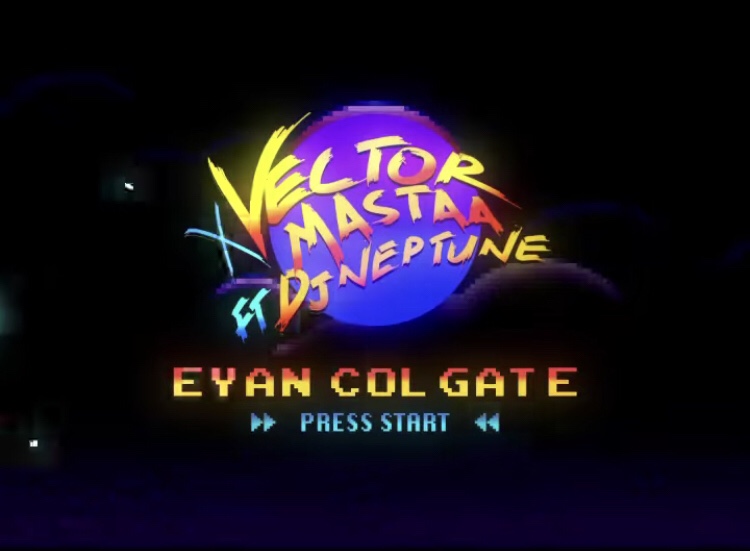 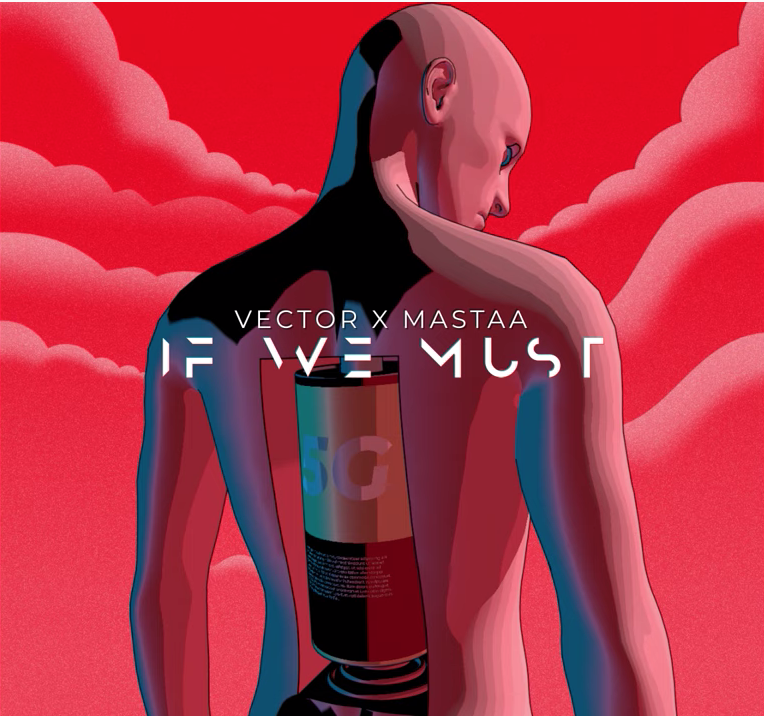 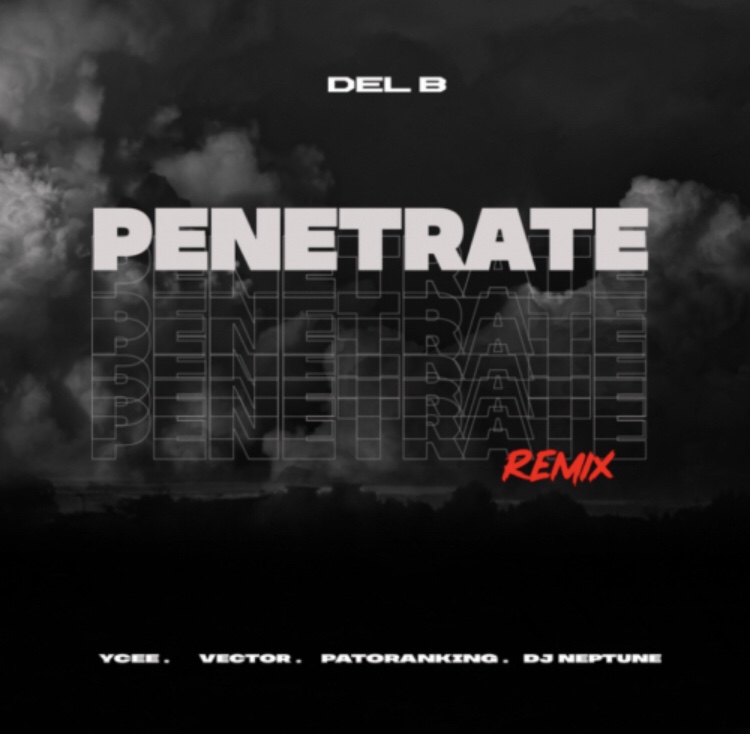