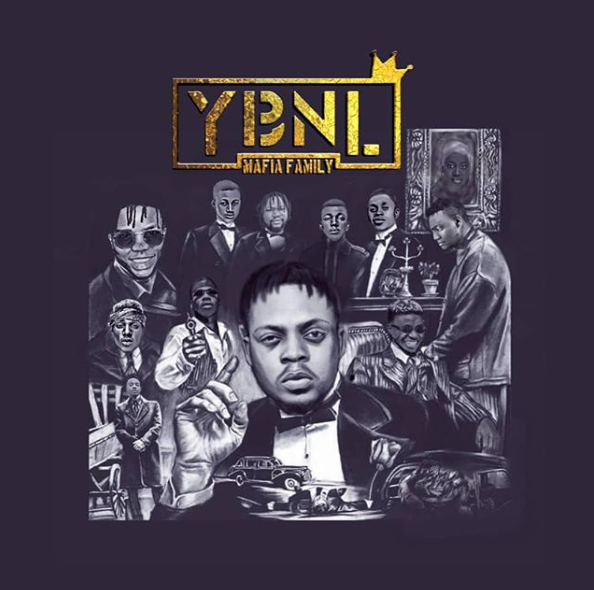 YBNL head honcho, Olamide Baddo, has decided not to release a personal album in 2018, but rather put out a collaborative project with all the artist under his label.

According to the top singer, the new album will be out on the 7th of December and it will feature all the artistes and producers on the YBNL record label.

This album will be out ahead of the fifth edition of Olamide Live In Concert #OLIC5, which is expected to take place also in December.