The federal ministry of health has notified the public about the dangerous public health content contained in Olamide’s latest musical video, Wo.

The public is informed of the dangerous public health content & violation of Tobacco Control Act 2015 in “Wo” by @olamide_YBNL #ClearTheAir.
The content & video contains scenes that violates the ban on Tobacco Advertising, Promotion & Sponsorship provision of the act #ClearTheAir.

The 28-year-old rapper, who is signed to his own record label, YBNL, had returned to Ladi Lak in Bariga where he was raised to shoot the video for his latest single.
The 2015 Tobacco Control Act which he violated reads:

It is prohibited to promote or advertise tobacco or tobacco products except between a manufacturer, retailer and consenting persons above 18 years of age.

No person shall promote or advertise tobacco or tobacco products in any form.

No person shall engage or participate in any tobacco advertising, promotion or sponsorship as a media or event organizer, celebrity or other participant.

According to the act, anyone who violates the law faces the risk of a fine and jail term of not more than one year.

Person that produces or publishes advertising, promotion or sponsorship content and shall attract a fine of not less than N3,000,000 and a term of imprisonment of not more than one year.

For now, we await official response from the ministry and Olamide. 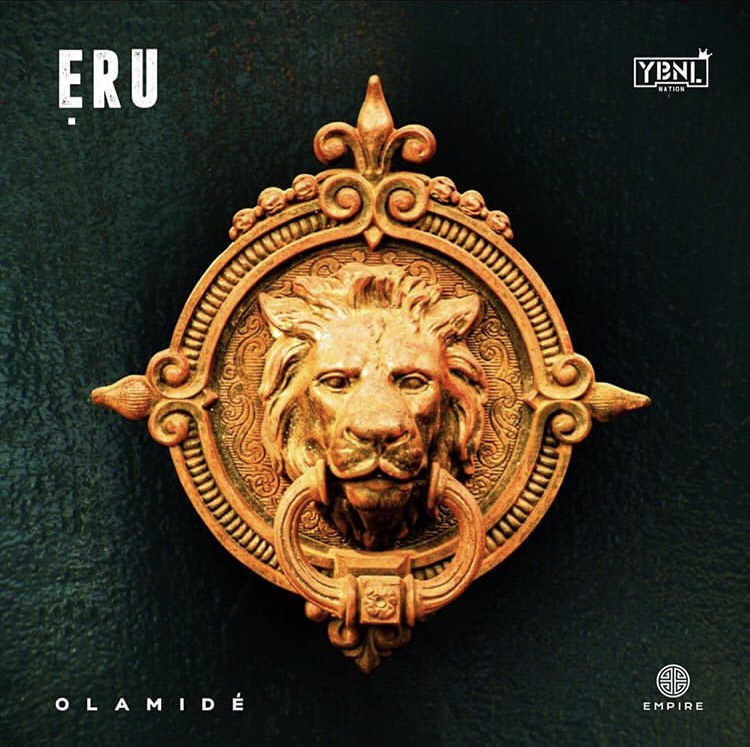 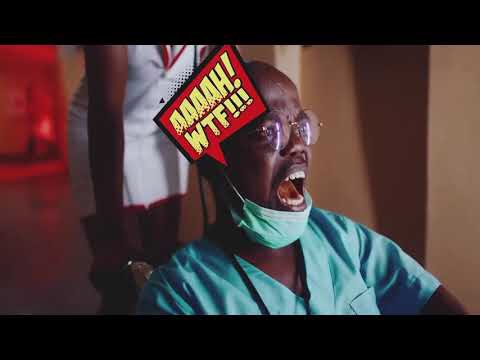 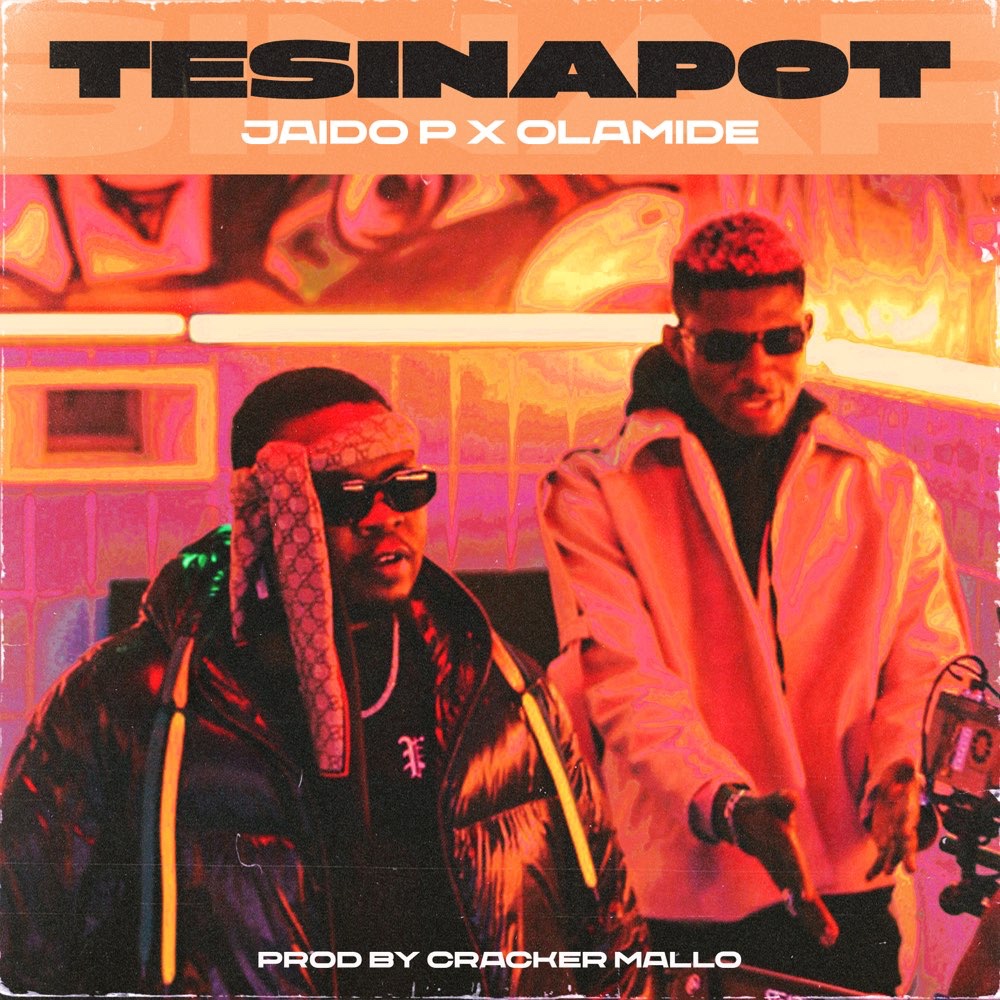 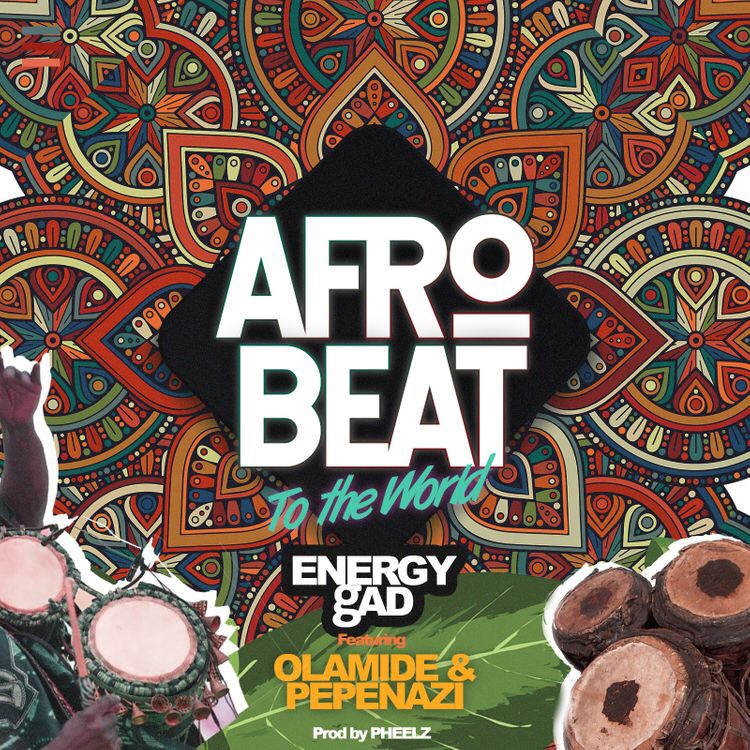 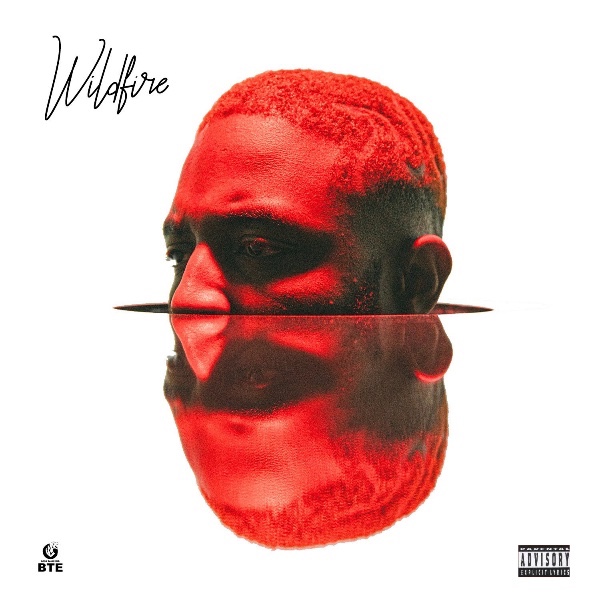 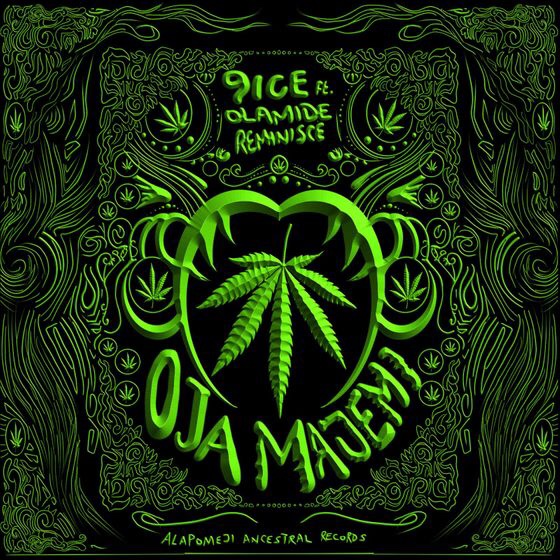