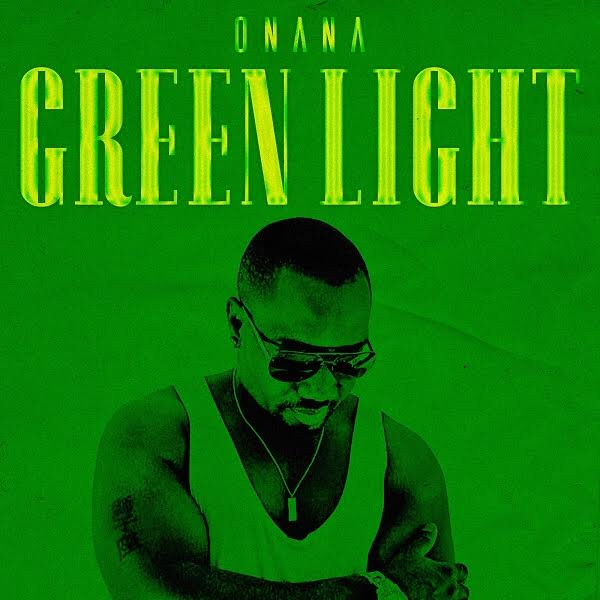 Onana is an artist and a songwriter Just like any son of a priest,he spent most of his childhood singing in church choir.it can easily be said that he fell in love with music from his childhood.

Few years ago he moved to Greece,he has managed to make himself know to wide variety of crowd.since he has rocking the stages of the biggest and most successful clubs in athens and all over greece.

As a party promoter,he has organised parties with and for different clubs and universities too. Cheerful as he is there is no better place for him to be than on the stage getting everyone crazy with his powerful energy.he has been able to rock all the islands of greece including the small cities.

He was also one of the finalists in the “greek has gat talent” 2010.