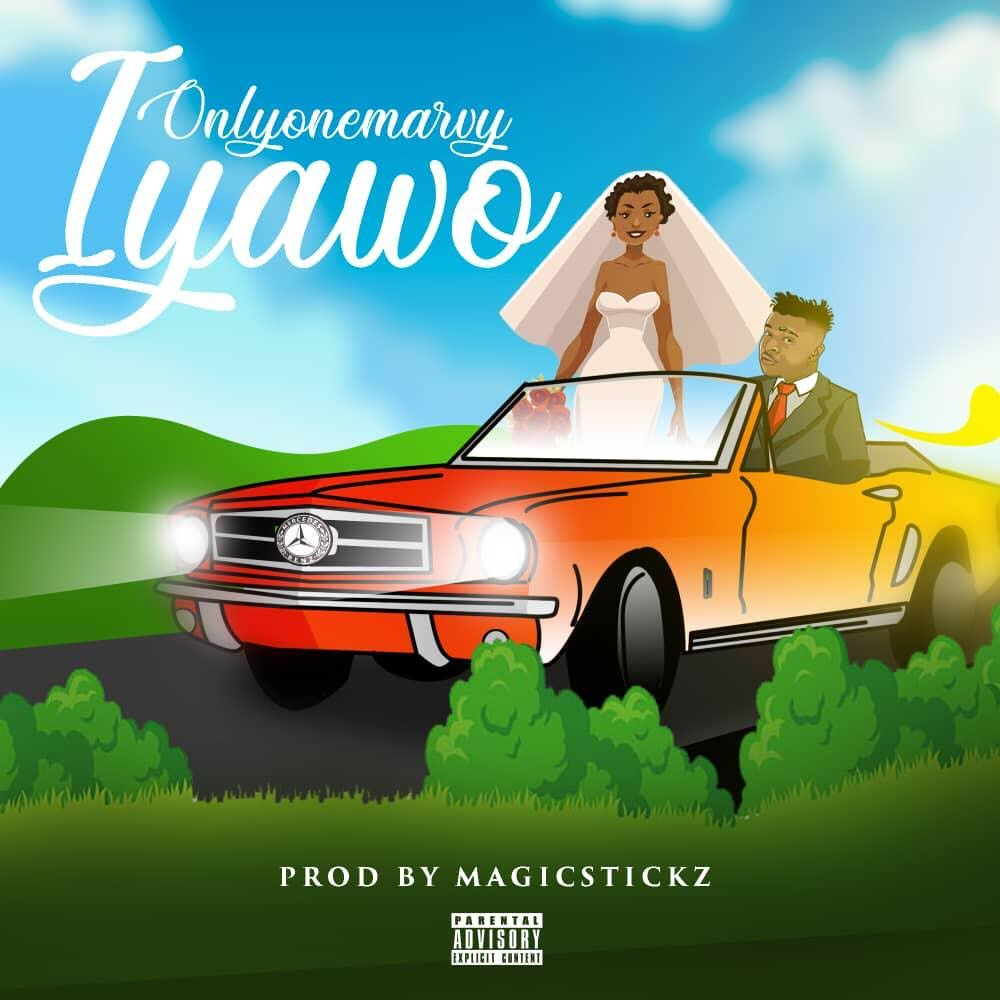 The young CEO has been underground in the entertainment scene and with much effort for the love of his fans He has dropped his first hit single titled Iyawo which brings him to light for both his fans in Nigeria and outside the country, He is the one to look out for. Iyawo was produced by Magicstickz.