“Alhaji Orezi rose to prominence with a global anthem in 2013 dubbed; Rihanna, which earned him numerous nominations and awards all over Africa,

His debut album “Ghen Ghen” featured a host of top acts such as , Davido, Flavour, Ice Prince, M.I Abaga, 9ice and it included yet another smash hit “Ogede” featuring Timaya and Wizkid”. 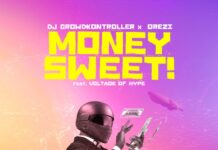 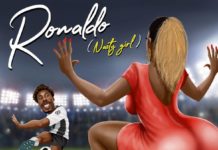 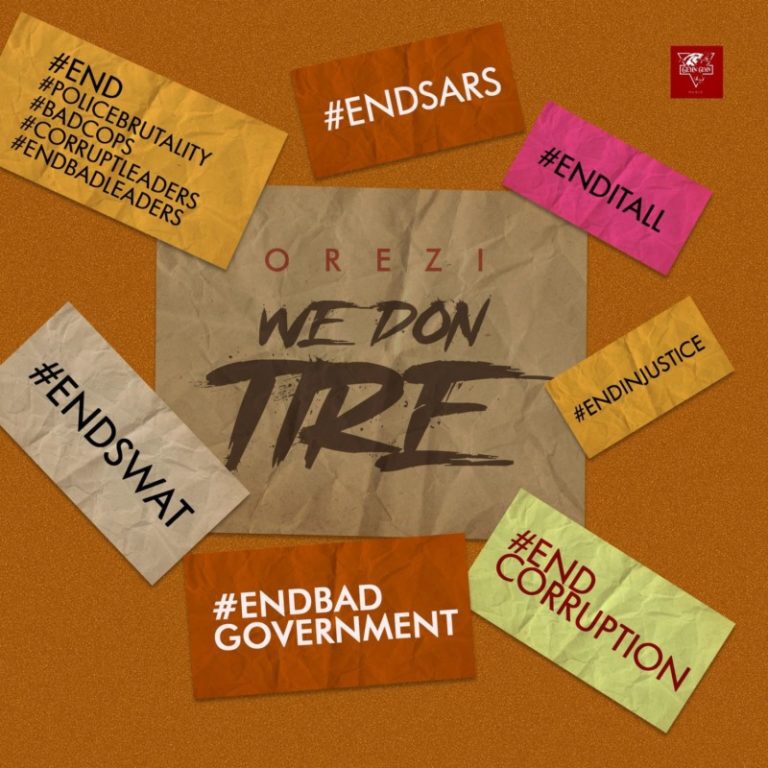 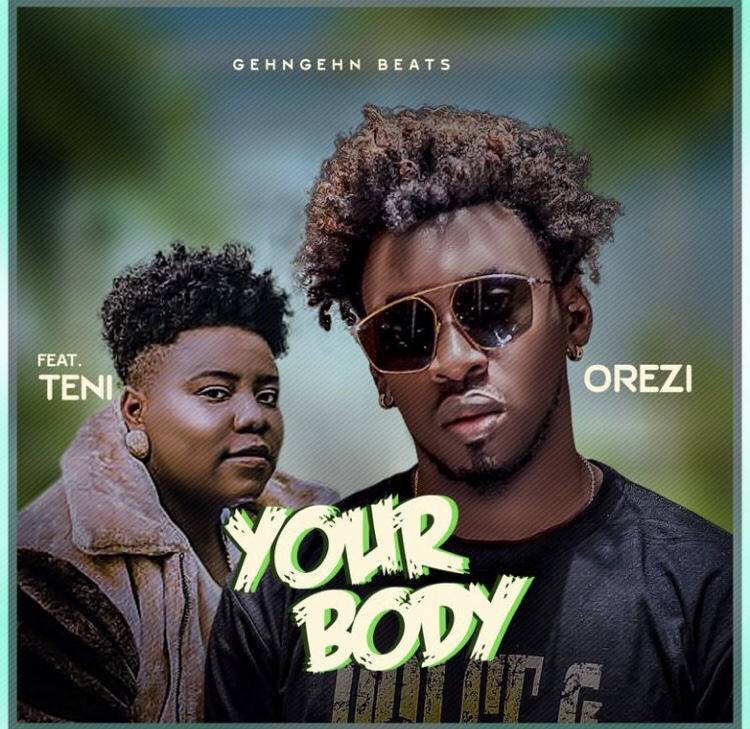