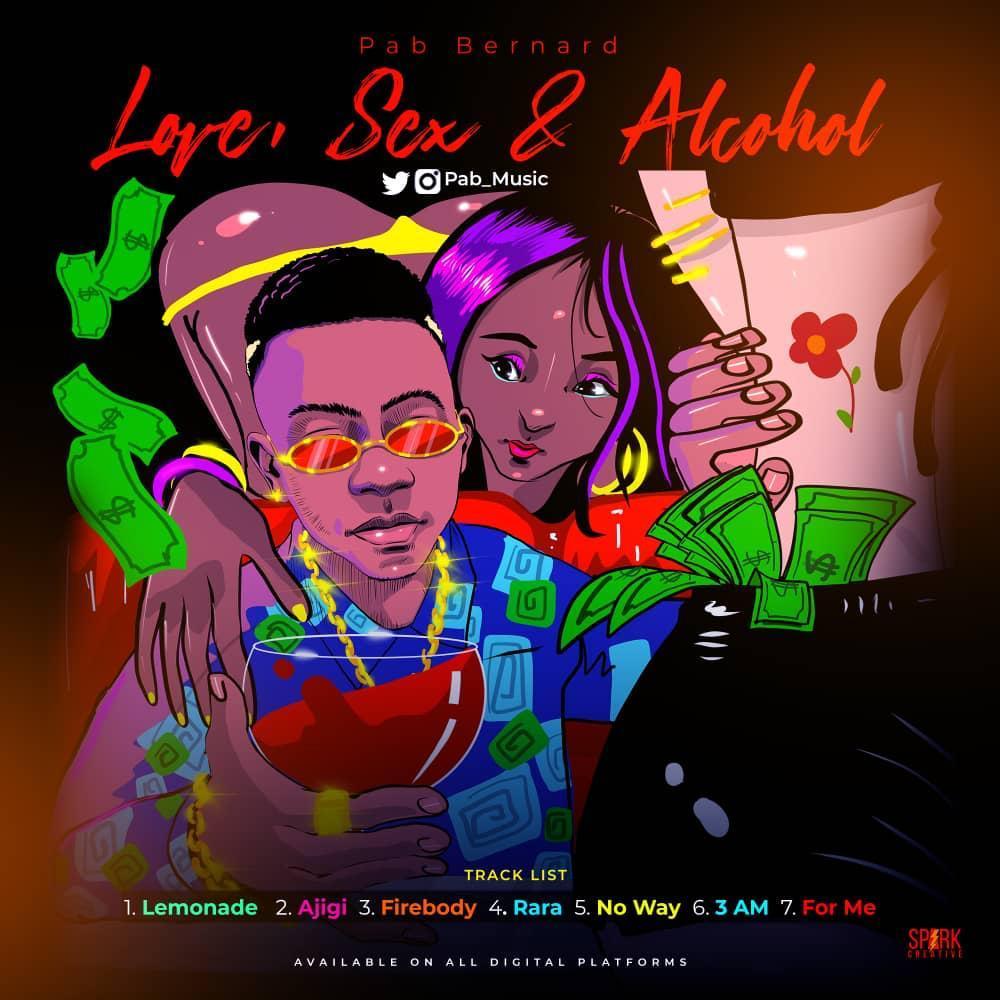 After a while off the Music Scene, Pab Bernard makes a huge Come Back with a Versatile Compilation of Different sounds on this EP titled “Love, Sex & Alcohol” (LSA).

Pab Bernard have been in the music scene for a while and has proven his lyrical Prowess and Superb Versatility.

This Project has been reviewed by Notable A-List personalities and is predicted to be the Next big thing in the music Industry.

All songs were Produced by a number of Super talented producers and were Mixed and Mastered by Spyritmyx and WavyMix respectively.