Patoranking who just did the Bob Marley ‘One Love’ remake with the Marley family alongside various artists from across the world for Unicef, has just announced the coming of his third studio album.

He announced today via a post on his instagram page that his album titled- THREE drops on the 28th of August, 2020.

The artist who recently announced his winners for the ALU X Patoranking Scholarship Programme disclosed that the album will comprise of 12 tracks with features from Tiwa Savage, Flavor, Sauti Sol and King Promise.

This body of work from the A-list African Reggae Superstar holds a lot of meanings; from it being his 3rd album in his 3rd decade as he marked his 30th birthday in May, to THREE also representing energy of Kindness, Joy, Creativity, imagination and Growth which we all agree is reflected in his personal life and career.  The album theme is Love Life and Happiness.

Come August 28th, Three drops exactly 1 year and 3 months after his 2nd album – Wilmer which was dedicated to his daughter. 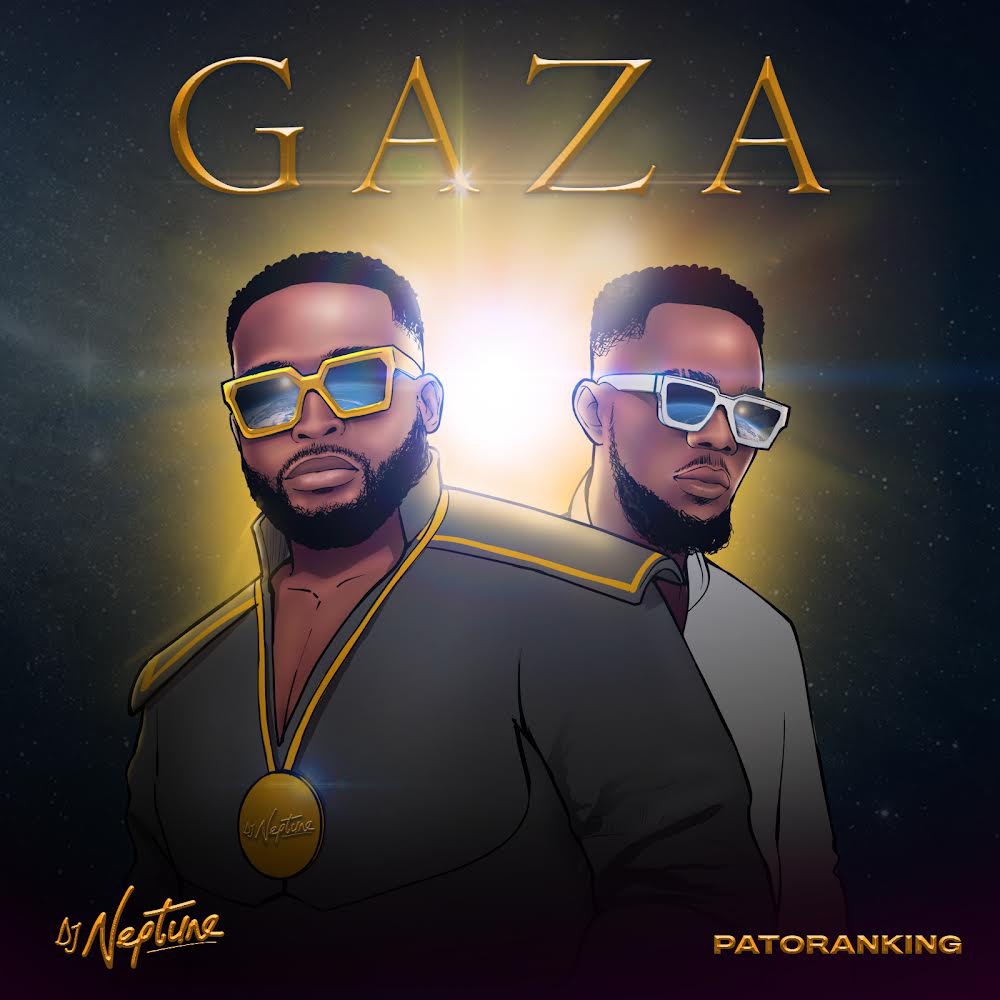 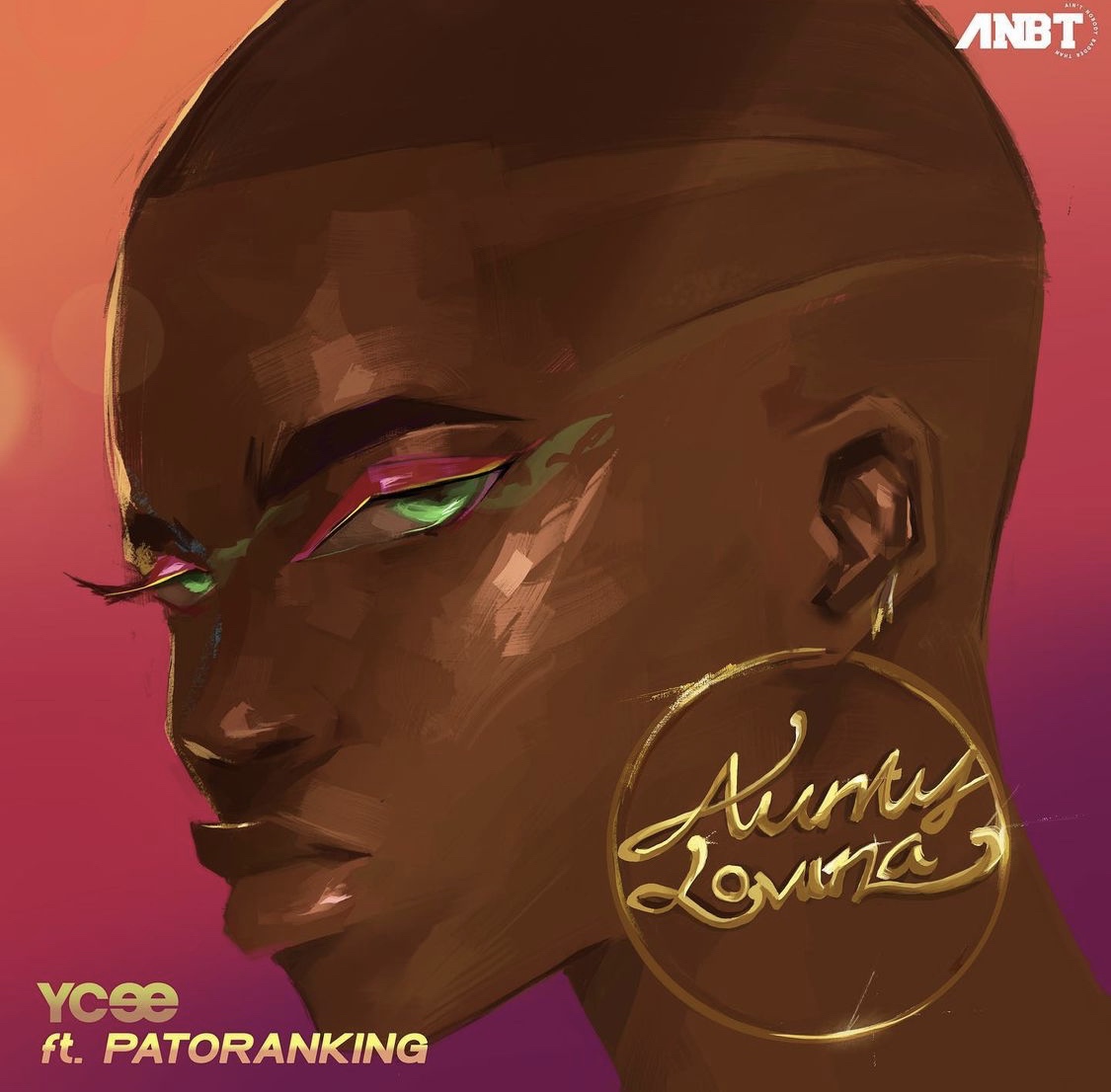 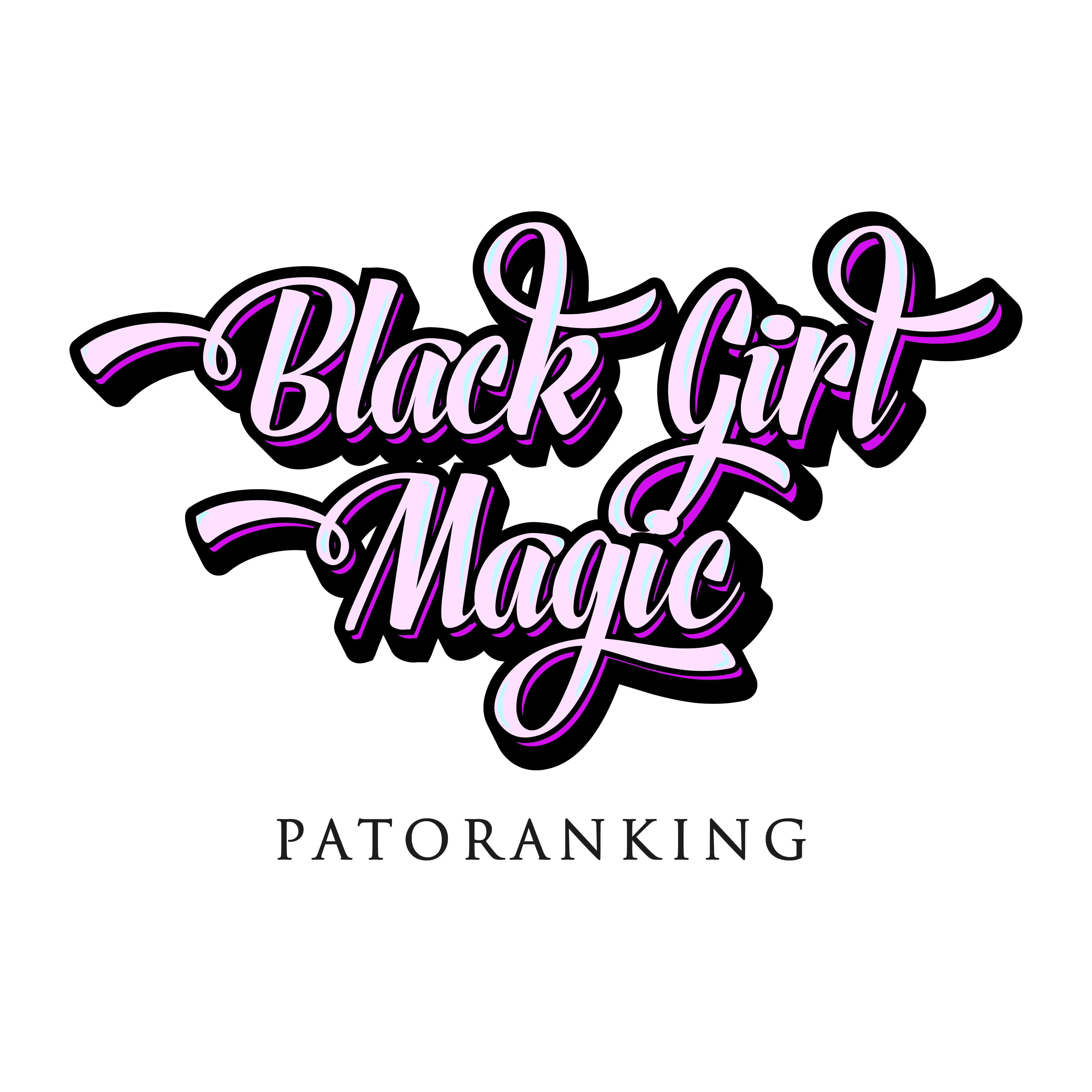 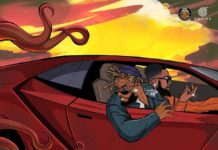 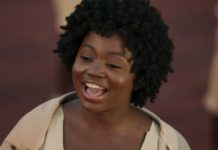