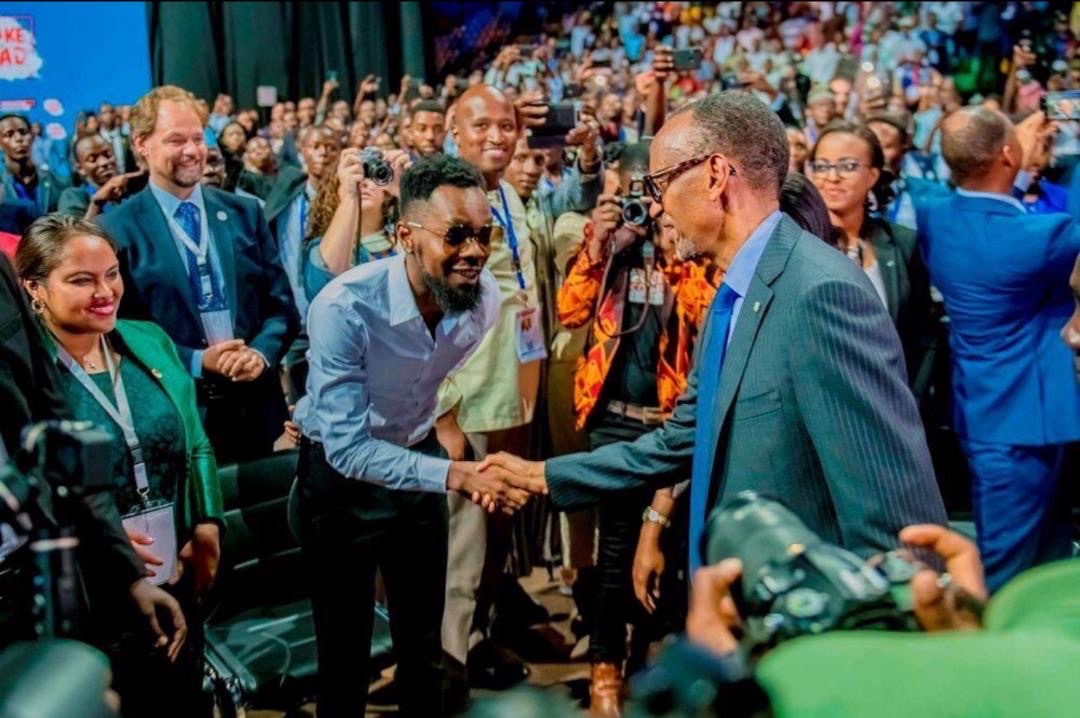 African Reggae/ Dancehall Superstar Patoranking, graced the Youth Connekt Africa Summit recently in Kigali, Rwanda, speaking briefly to over 7000 representatives from across Africa, on his take as an artist from Nigeria ; on the relationship between youths and the government
He highlighted a few issues we share as Africans relating with each other, one of which is our lack of love for one another, the boundaries built high in the form African Visas and other man made obstacles that prevent us from embracing and communicating with one another.

He also got to meet the longest ruling President of Rwanda- President Paul Kagame, who has not only changed the face of Rwanda as a country but has also invested in its youth, yielding huge returns for the country. Youth Connekt Africa Summit is a gathering of African youths and personalities to discuss, share, iron out, impact and create a change amongst Africans, building more networking opportunities for African youth and representatives from all over Africa.

An energetic, yet engaging performance from the African superstar at the concert later that night had everyone, dignitaries included on their feet, gyrating to his catalogue of hits. Performing live with his band- Fire Republik was the highlight of the night. 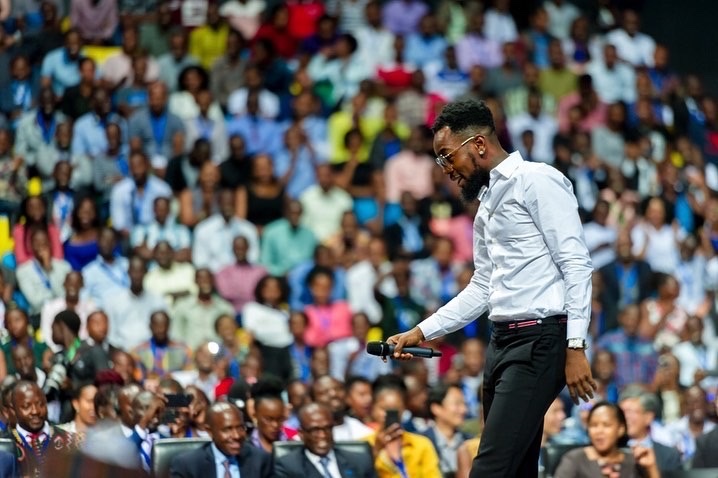 On his last day in the city of a thousand hills, Patoranking paid his respects at the Kigali Memorial Centre to the Rwandans that lost their lives in the Genocide of 1994. His last night in Rwanda had him at dinner with Chelsea FC legend Didier Drogba whom he met earlier at the memorial.

We can boldy say that this is definitely not the last visit to Rwanda by the award winning artist as he has shared her tears and called her his home also. 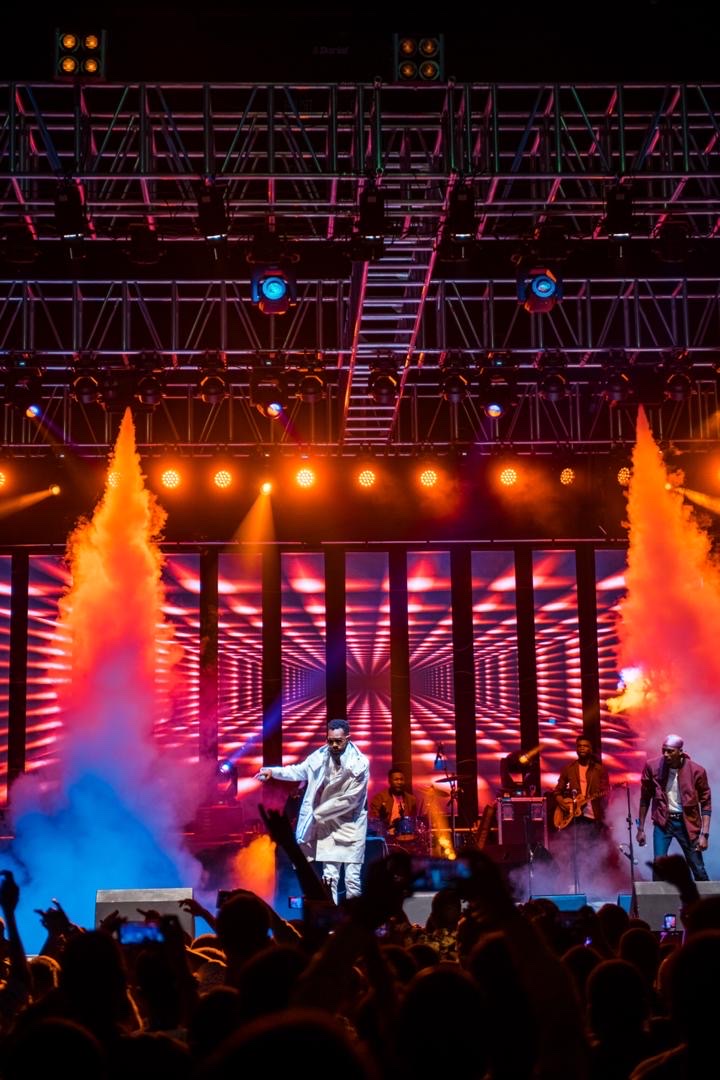 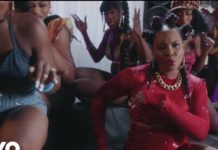 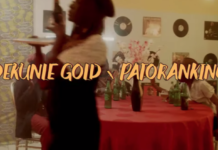 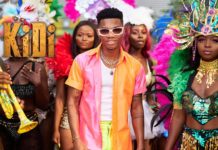 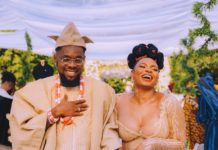 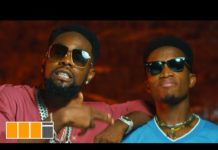 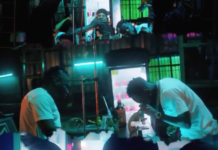