DJ Cuppy and her beau, Asa Asika, are definitely enjoying their time together in Dubai.

She has since jetted off to Dubai to spend time with her new boo, Asa Asika. She recently took to her Instagram story to share a cute mirror selfie of both enjoying some quality time together.

In another news, Asa Asika has to be the most happiest man on the earth right now! Not only does he have his girlfriend, the billionaire’s daughter heads over heels in love with him but she is also acting in the most romantic way ever when she is drunk!

DJ Cuppy was screaming Asa’s name over a song at a club in Birmingham and she was literally trying to sing of how much she loves Asa Asika, she went on and on and on like a helpless teenage school girl that has just gotten her crush to accept her as his girlfriend, this is just romantic.

See the video below; 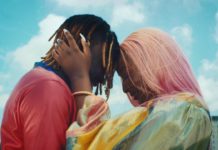 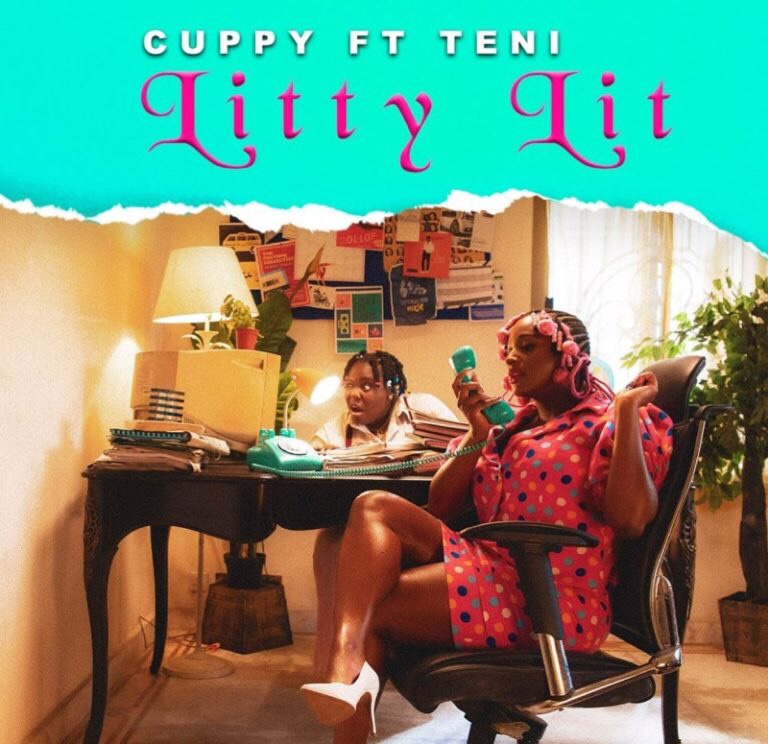 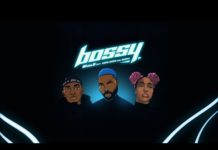 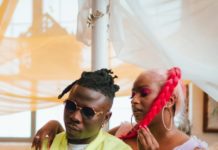 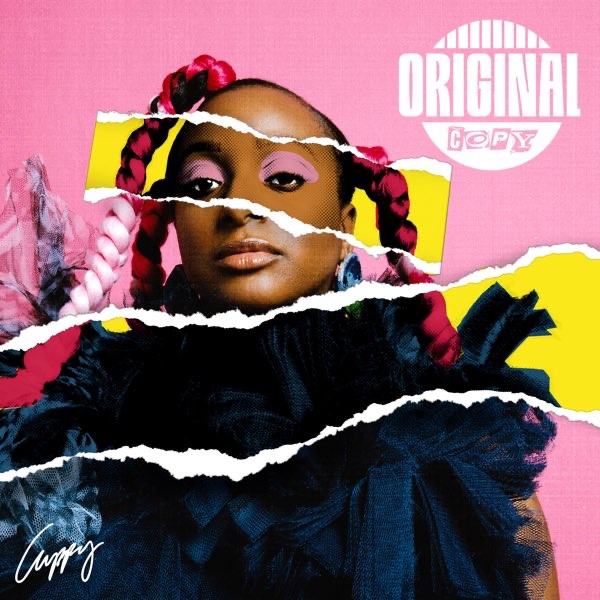