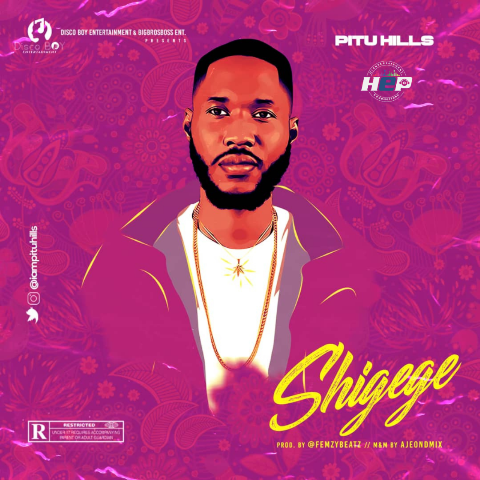 ‘Shigege’, according to the rapper, is an effort to create a new dance with this Femzy Beatz-produced beat.

Hop on the song below — with high hopes that you enjoy it as much as the creator.