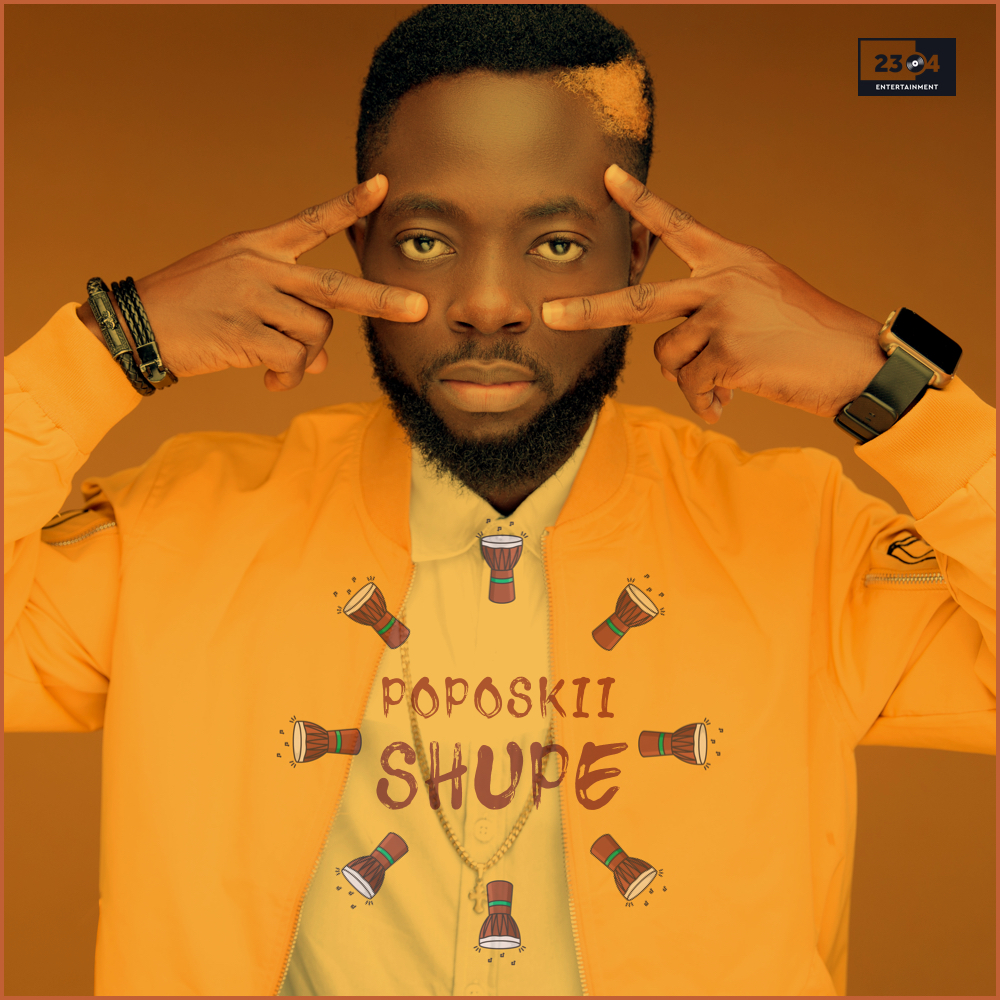 Ayokunle Damilola Akinmola also known by his stage name Poposkii is a Nigerian singer, composer and songwriter.
He hails from Idanre local government in Ondo state but was born and raised in Akure and currently resides in Lagos.

He has written and composed songs for people but decided to go fully into music in 2017.
Poposkii has just dropped his first single, a club banger, Shupe; under the record label,2304 entertainment.
You can keep up with poposkii on IG @ am_poposkii; Twitter @ am_poposkii.