Popular Super Eagles and former Enyimba/Rangers player, Ejike Uzoenyi who was named the most valuable player in CHAN 2014, got married on saturday to his girlfriend of five years, Chioma Loveth Abum at St Brigids Catholic Church Enugu.

The reception held at the high profile Blue Island Hotel & Suites in Independence Layout, Enugu. The event attracted the ”who is who” in Enugu State and football circles in Nigeria.

Big congrats to them… 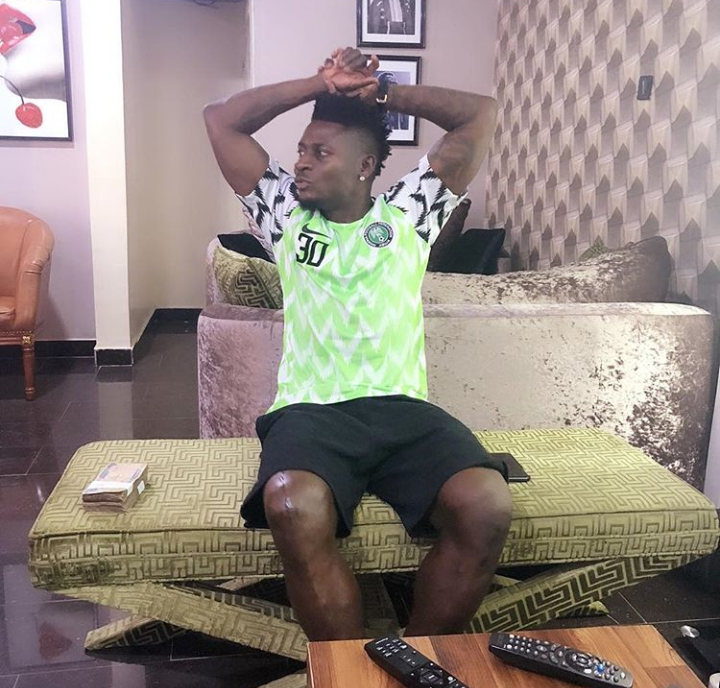