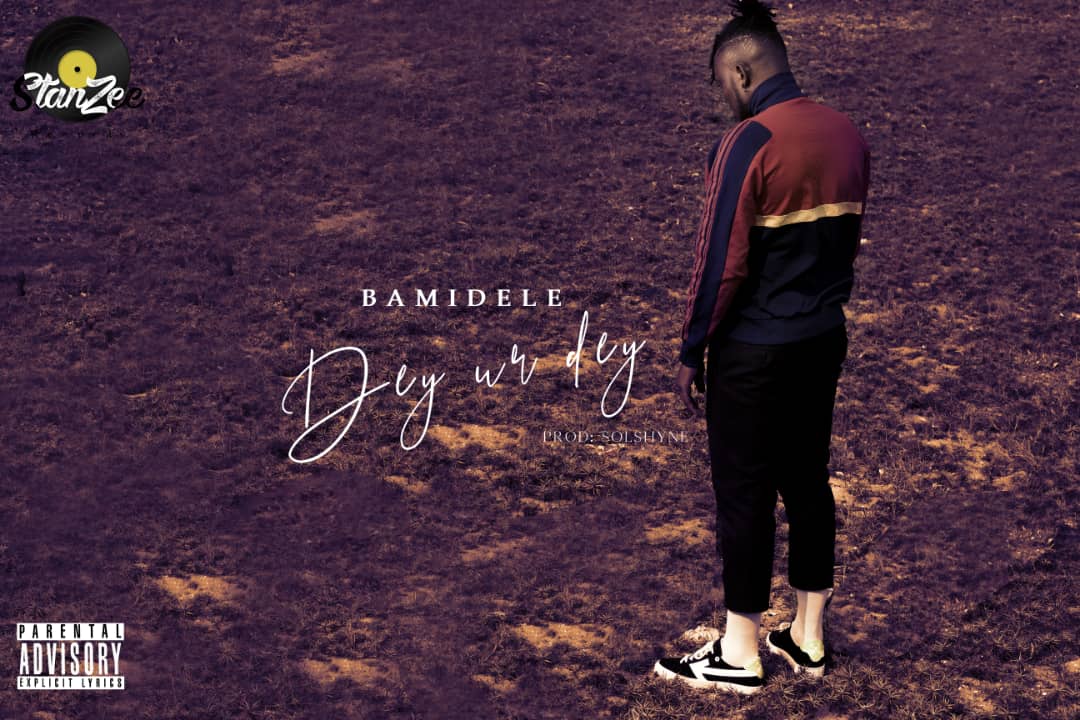 After a previous release of London 2 Lagos by Bamidele featuring DJ Spinall, the Stanzee Records headlined artist is hear again with another hit Titled “DEY UR DEY”.

The song was produced by Solshynebeatz, mixed and mastered by Dabeat.

Bamidele who went to the United States, giving the industry a little break, is back again to doing what he loves most.