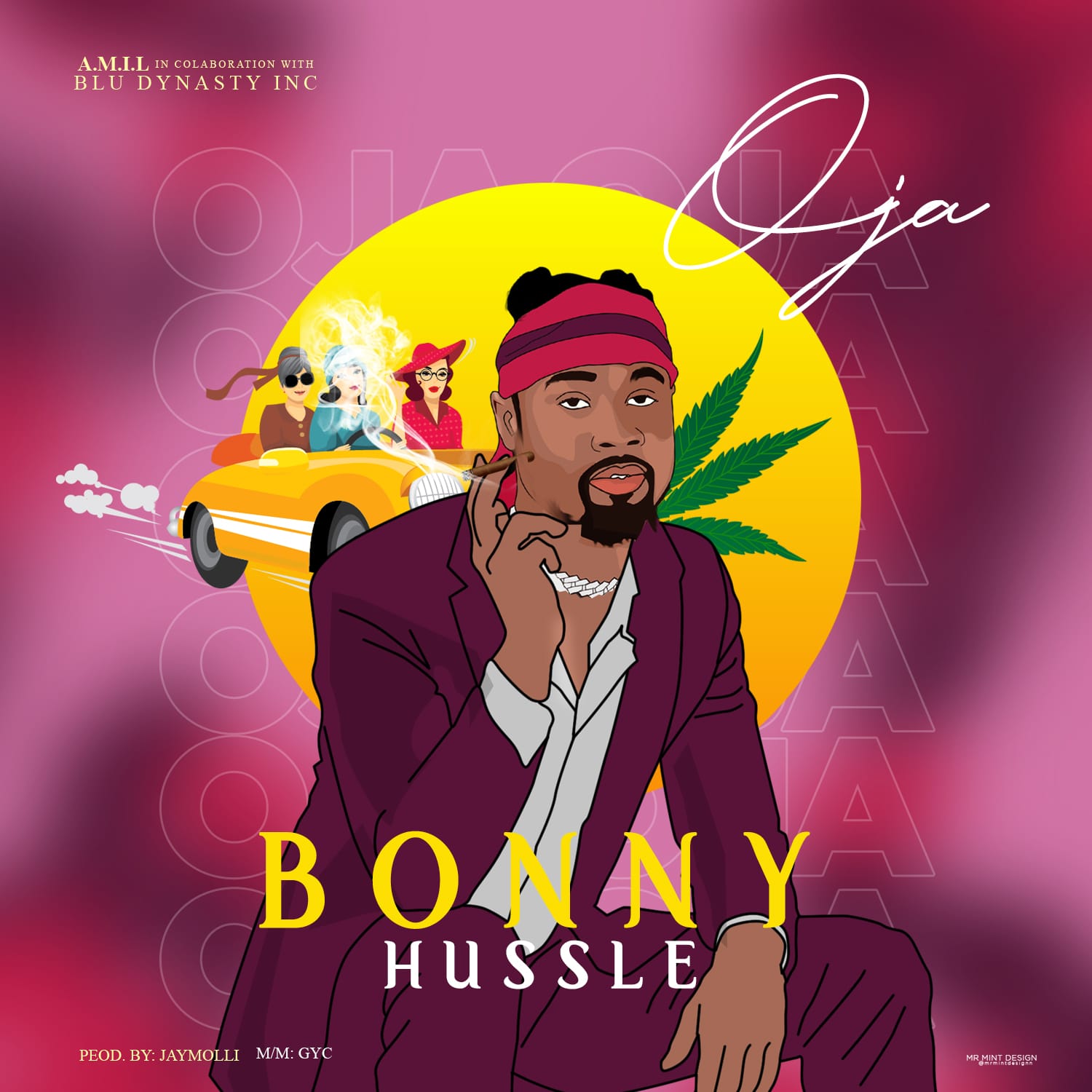 BONNY HUSSLE is a persistent hard worker who never stops giving his very all.

The talented singer has dropped several songs which made him gain massive recognition and has since been on the radar as one of the upcoming artist to watch out for.

Bonny Hussle who has been recording day and night the past few months, working hard to deliver that hit for his ever ready fans has teamed up with some of Lagos trending producers as well as other acts and he’s ready to bless fans with a new vibe titled “OJA”.

Produced by JAY MOLLI, Mixed and Mastered by GYC.

Without wasting much time, It’s time to dance!!!

Get familiar with this talented Act.