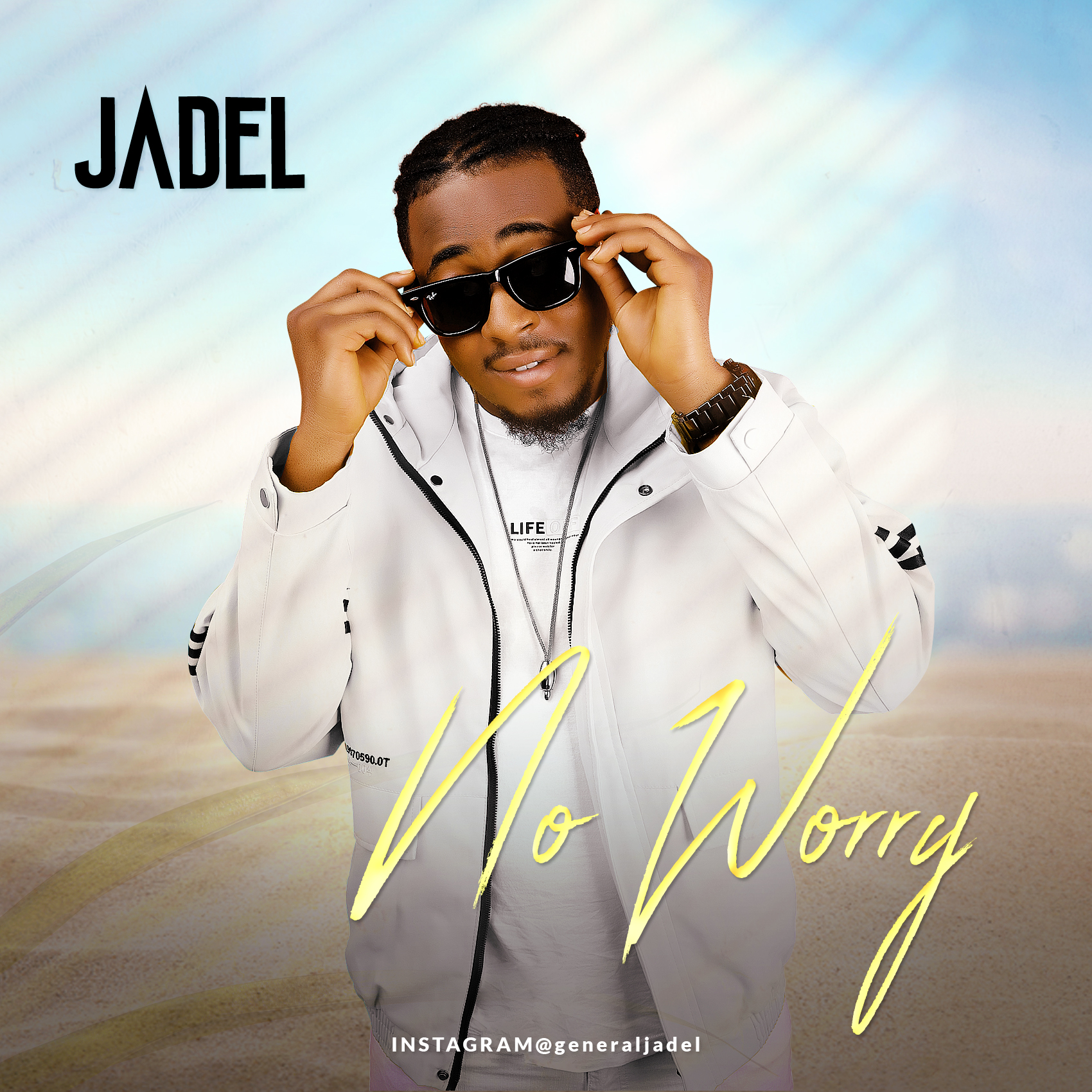 Arumona George Edache popularly known as General Jadel is a prolific music writer, Producer, recording artiste and an all round sound engineer.

He sings in both native and English dialect but his fans over the years have enjoyed his diversity in both New age Rap and Afro tunes.

General Jadel is not your everyday ordinary musician but a musician who infuses afropop with other sounds and makes it sound so addictive to the ear.

General Jadel works with personalized sound from his Street wise music studio where he produce a complete and interesting fusion of afro sound 100%.

He has recorded and released hit singles like (Why you the form) which received get reviews and shares online and air plays.

To tune the happy hours on Radio and his fans playlists, GENERAL JADEL is here with a new vibe for the season he tagged NO WORRY. 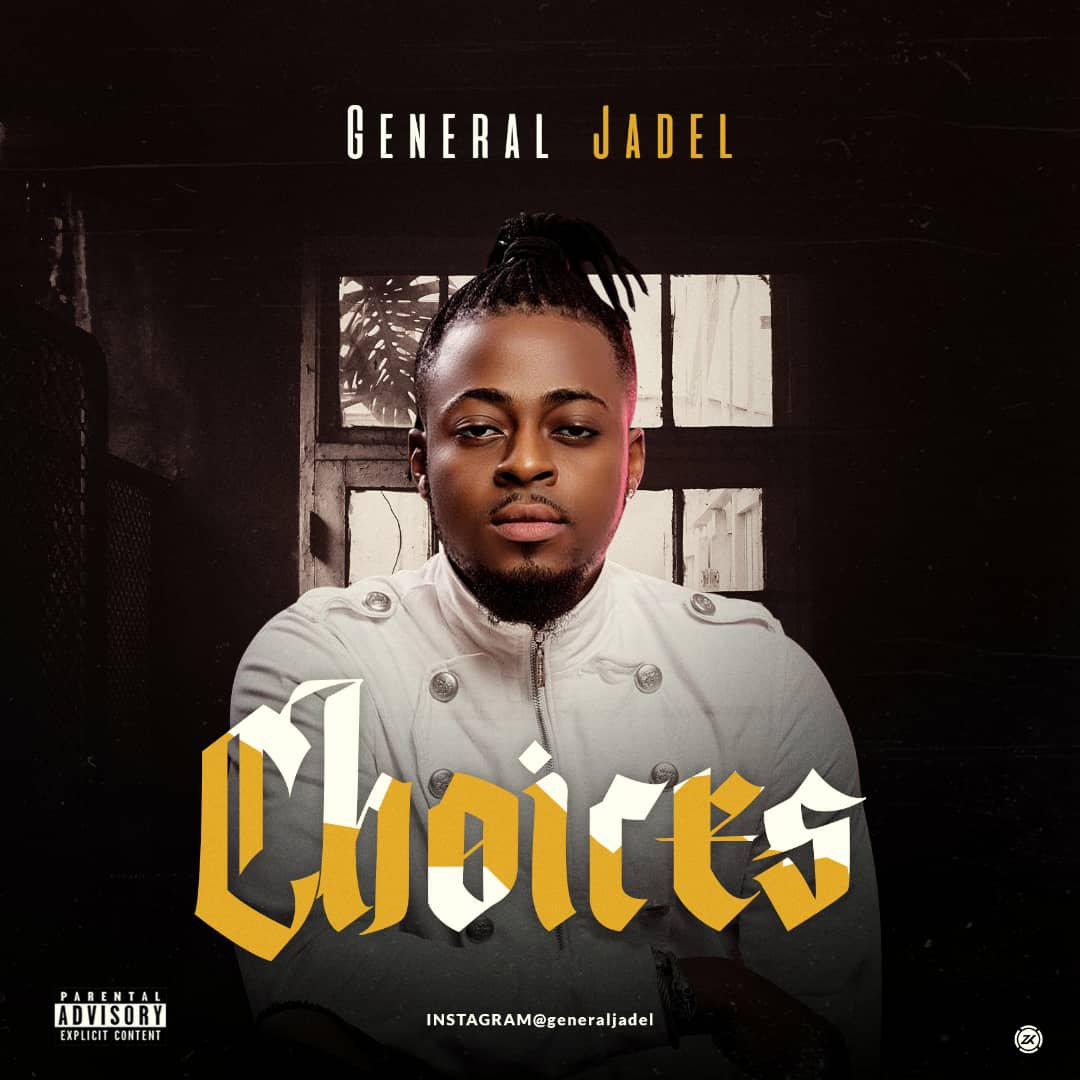