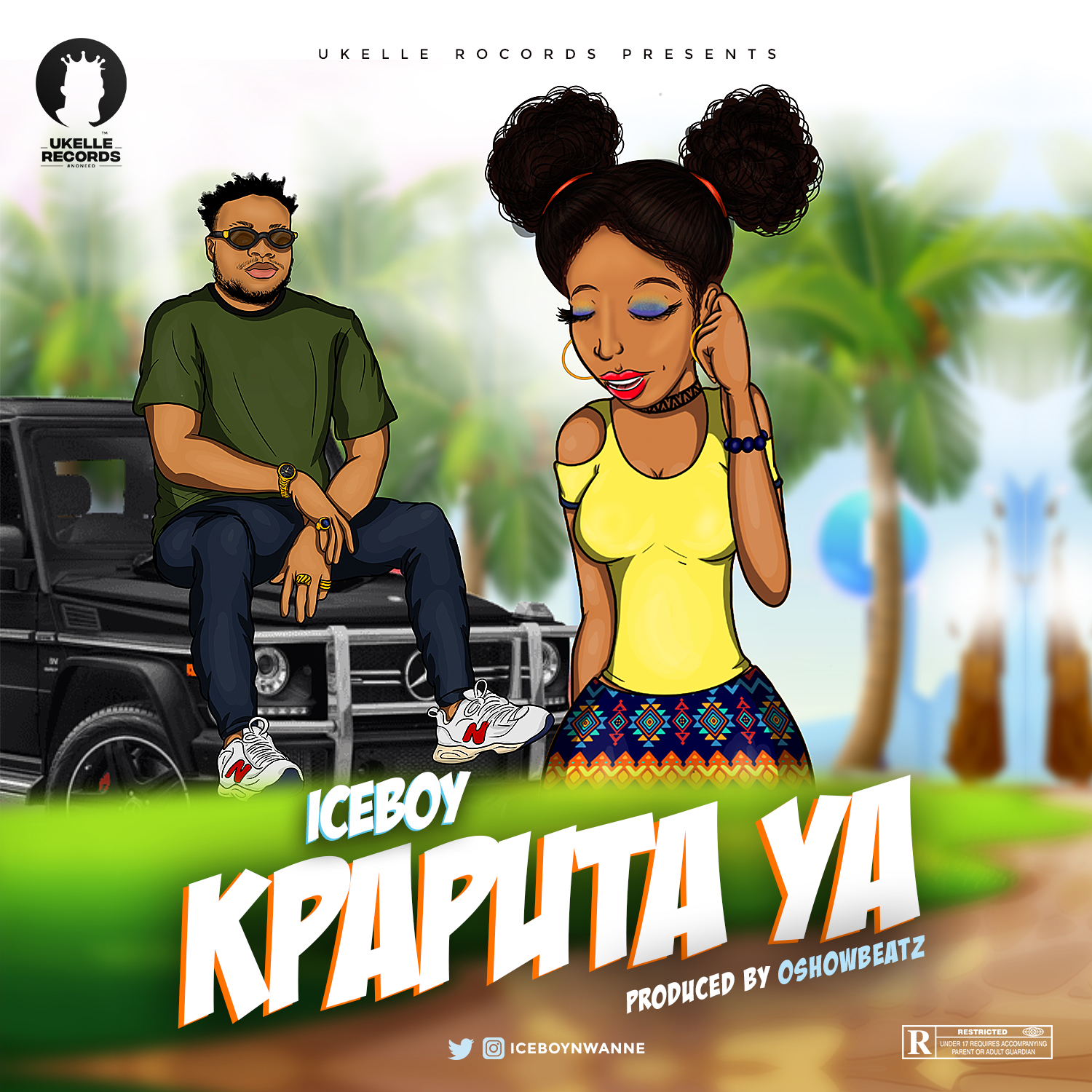 This is the second song from the new wave South African based Igbotic indigenous rapper/singer in 2020 who is officially signed to a South Africa based record label company known as UKELLE RECORDS.

After his earlier single titled “URU ALA” which went viral, This new joint tagged “KPAPUTA YA” is a major banger and has been endorsed by a lot of celebrities, A&R and music lovers.

Produced by Oshow Beatz, Mixed and Mastered by SUKA SOUNDS. The song ‘KPAPUTA YA’ is available across all digital music stores. 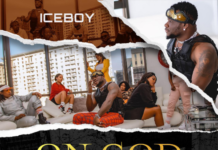 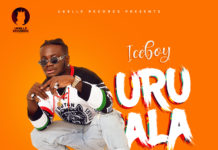 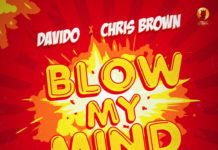