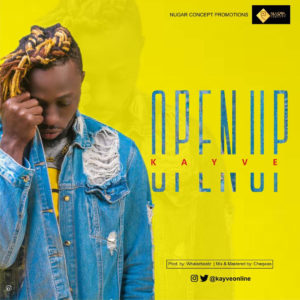 As the Nigeria Music Industry enjoys a vital transition, some top arts such as 2baba, Dbanj, Asa, Wizkid, Davido, Burna Boy, have played vital roles in exporting our sound out of these boundaries.

The multi-talented versatile singer has indeed raved massive attention in the Music scene; ranging from his smash-hit single titled HOLD SOMEBODY which featured the mercurial RAYCE and TERRY APALA, to this brand new song titled OPEN UP. This is a well crafted hit Coming to you from the stables of NUGAR CONCEPT PROMOTIONS.

The song was produced by the dexterous WHALEZBEATZ, Mixed and mastered by Cheqwas. Of course, in the coming weeks this well nurtured song will continue to rock the airwaves. 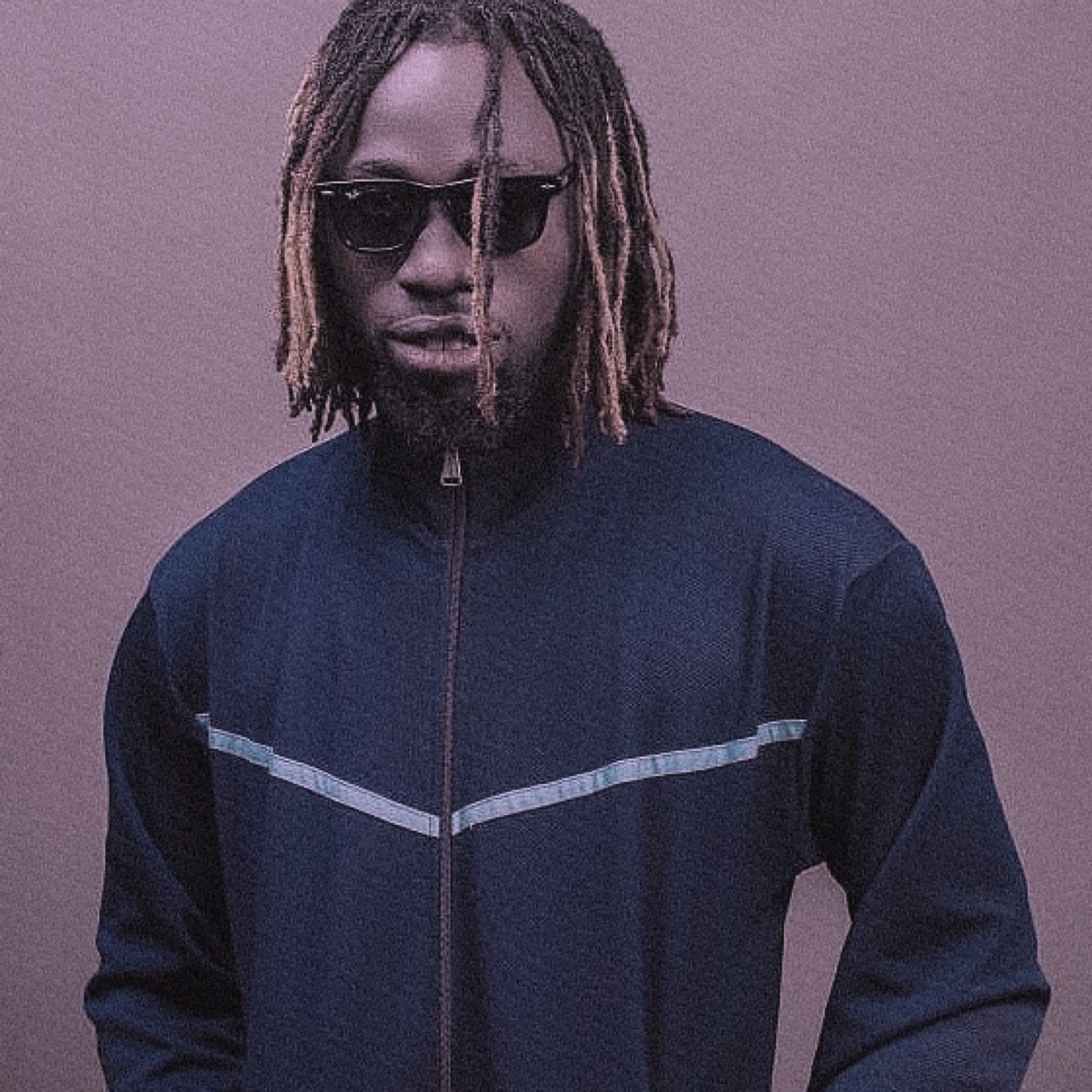 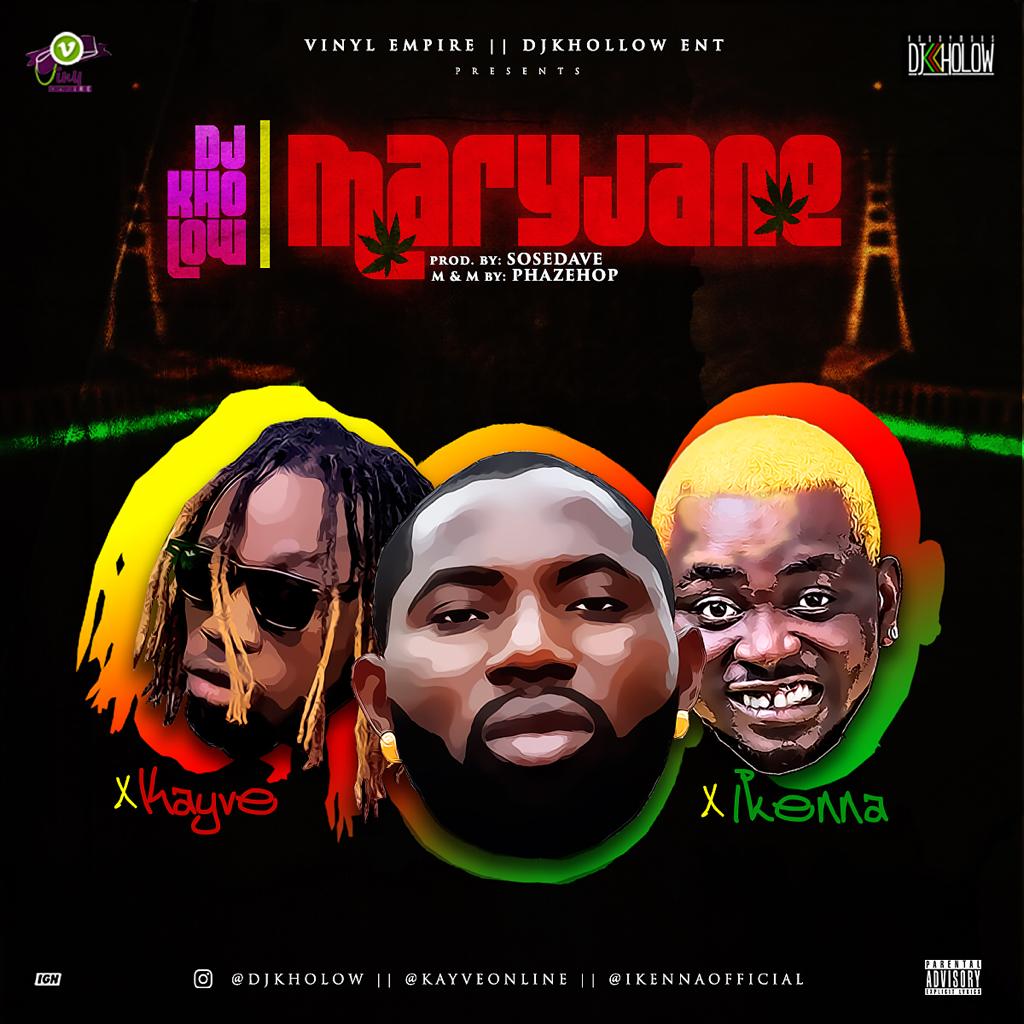