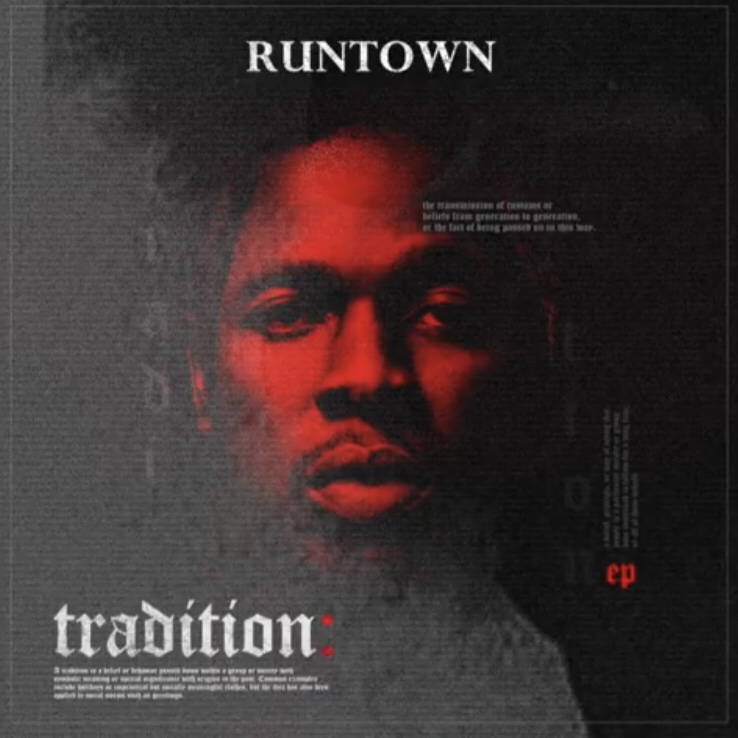 Runtown is set to engineer what promises to be another lap of an unprecedented run with his second project dubbed, Tradition.

The 6-track extended play is a no-feature project that embodies all the lessons from his just-eroded nightmare and the sweet sound of victory. As posited by Runtown in the EP, trials and challenges are a proof of our existence but victory and bliss are with zero doubts the tradition of the pure in heart.

Tradition is a follow-up to his 2015 debut album, Ghetto University which was released to wide acclaim.

The album saw him rise from a promising act to an African international pop star, topping charts across the globe, and by extension, led him to headline an array of massive gigs from Lagos to Kampala, London, South Africa, Zanzibar, Trinidad, New York and more recently, Paris.

Armed with utter focus and peace of mind, with this new EP, the singer is ready to raise the bar beyond familiar boundaries. 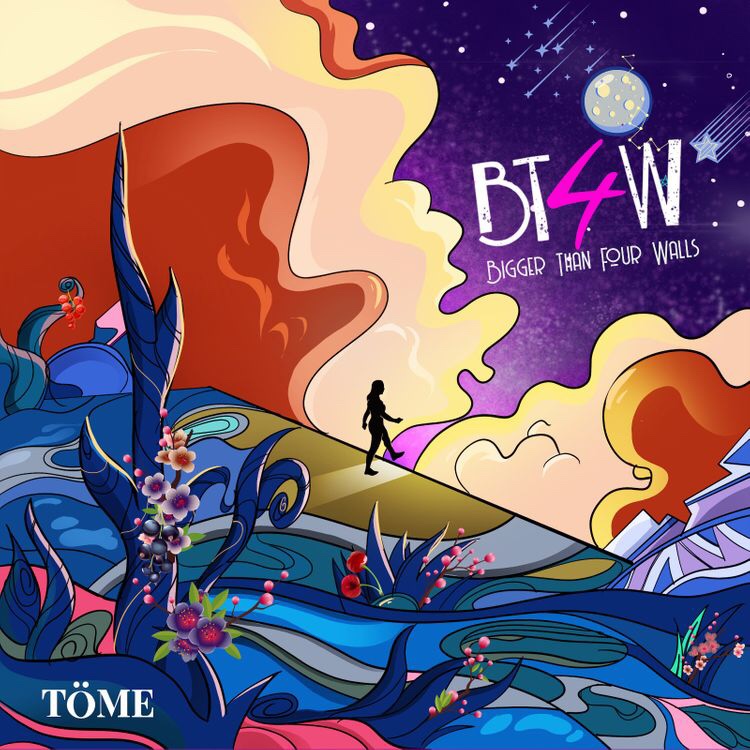 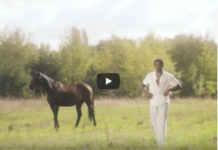 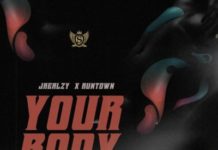