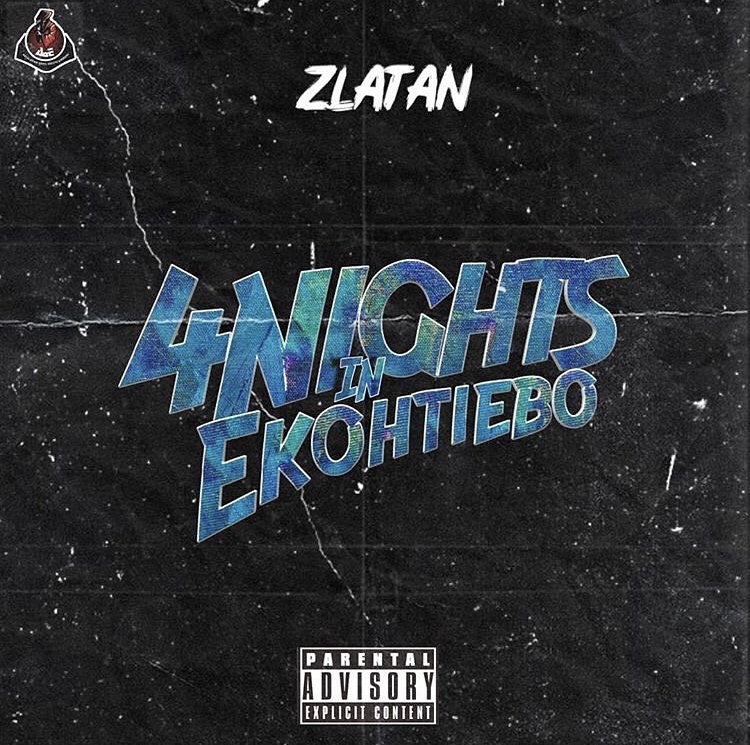 After spending 4 Days in EFCC detention based on cyber crime related activities, ZLATAN hits the studio to clear the air that led to his freedom.

Zlatan threw striking shots at people whom he taught would stand for him but rather condemed him while in custody at Ekohtiebo.

The touching freestyle is titled 4Nights In Ekohtiebo, produced by Rexxie.