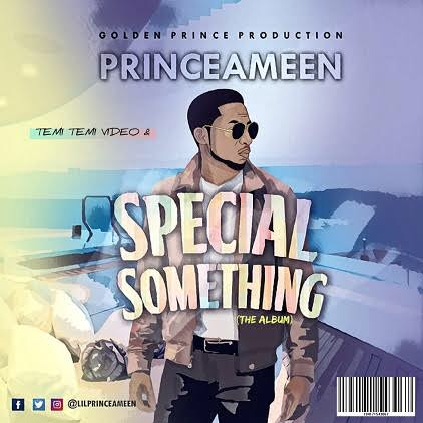 The album is so special that he named it “Special Something”.

It’s a 12 tracks album that consist of different genre of Afro sounds to satisfy every consumer and fans. It’s also different from his usual style of music. In it, he updated to the most recent trendy Afro vibes raining across the world and this time, he decided not to feature any known act.