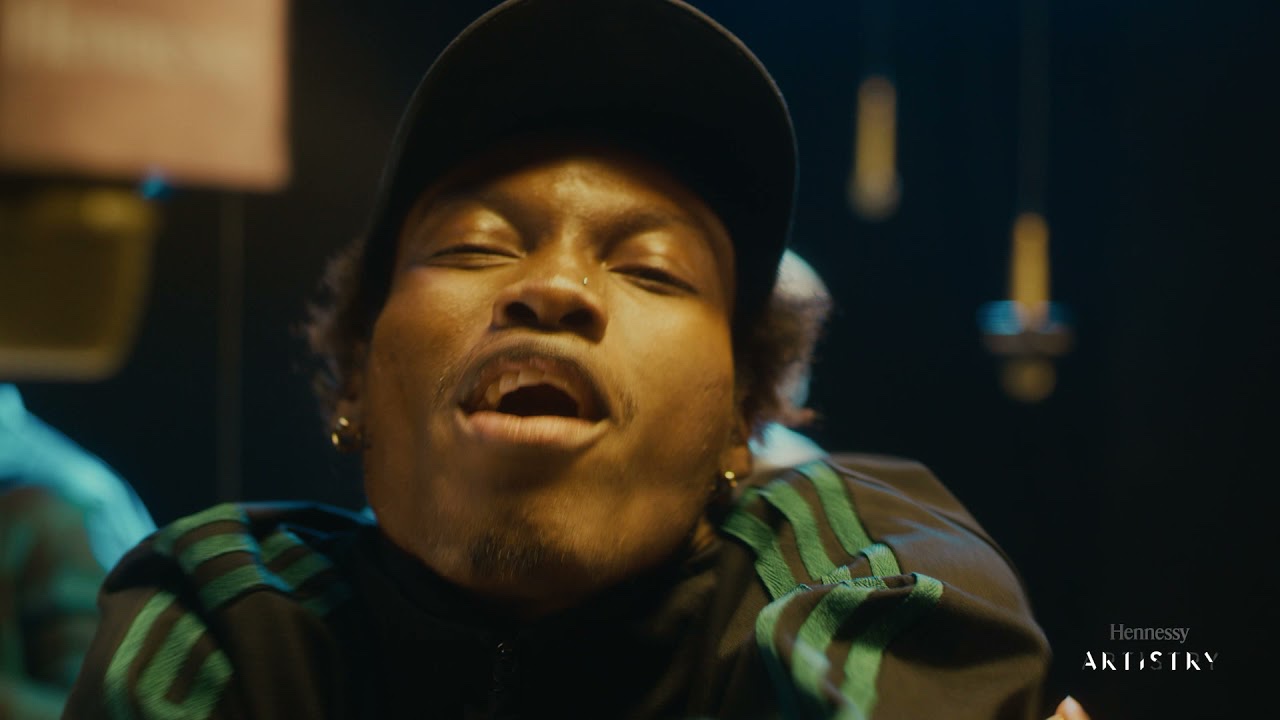 “The video that premiered today saw the rappers trading bars for a total of four minutes. Alpha Ojini opened the floor after which he passed the baton to Pycho YP, who came through with his trap swag. Barrylanes, who is constantly linked to having the same style as America’s Kendrick Lamar, also rained fire, before Legendarystlyes concluded the cypher.

Presented by Hennessy Artistry, a global platform sponsored by the reputable cognac company, Hennessy, to bring together different artists to showcase their art. As part of the movement, the annual Hennessey Cypher has kicked off. 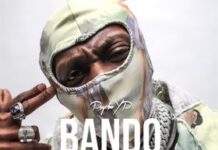 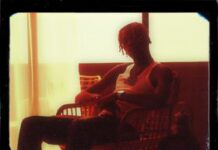 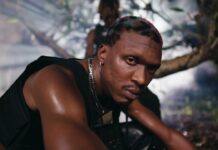 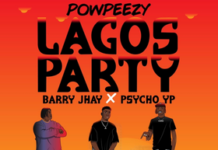 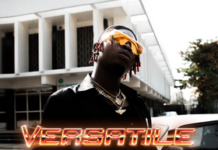 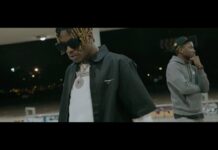