Following the ongoing beef between Timaya and Eedris Abdulkareem, show promoter, Rafioso, has waded into the ongoing beef, and he thinks the Bayelsa singer was wrong to have insulted Timaya.

Timaya had referenced Rafioso in his reaction to Eedris’ claim that he was instrumental to Timaya’s success as well as the success of other artistes like Tuface, D’banj, Davido, Mr. Eazi.

Timaya responded by saying: “I was your backup artiste and you were not even appreciative. How many people have you helped? Where is them Rafioso, all those people wey dey with you?”

Rafioso however responded in an interview with Punchng. He said: ‘Eedris once helped to hide Timaya when some cultists wanted to kill him for insulting them at a show at Ogun State University. You can ask Timaya or the show promoter, Offshore, he would tell you the truth. Spydaman was at the show among other artistes. So when I saw what Timaya posted about Eedris, I felt it was like an insult. .

I don’t know why he called my name and said that I am nowhere to be found. You don’t say that. He should speak for himself and not for me. I am doing very well. .

I am an artiste and a show promoter; I also have other businesses I am into. I have houses and tenants. I was with Eedris for more than 16 years and he helped me. He showed me love just like he did to everybody.

When I was Eedris’ back-up singer, he treated me in a very lovely manner. As a back-up artiste, it was not as if Eedris called me or Timaya, we were trying to be famous, so we had to go and meet him. We were serving him. .

To be honest, Eedris can cut his arm and leg just to help someone. The problem is that when Timaya came, he came as a dancer. He is a very good dancer. Eedris could be harsh when he wants to advise you so he advised us on how to explore our different talents. When I watched Timaya’s video and saw that he said Eedris did not treat him right, I did not understand what he meant.

I remember Eedris told Timaya then that he should stop singing and try to sing a song about his dialect or where he is from. I sincerely apologise on behalf of Eedris to the likes of Tuface, D’banj, Davido, Mr. Eazi and every other person he insulted except Timaya.” 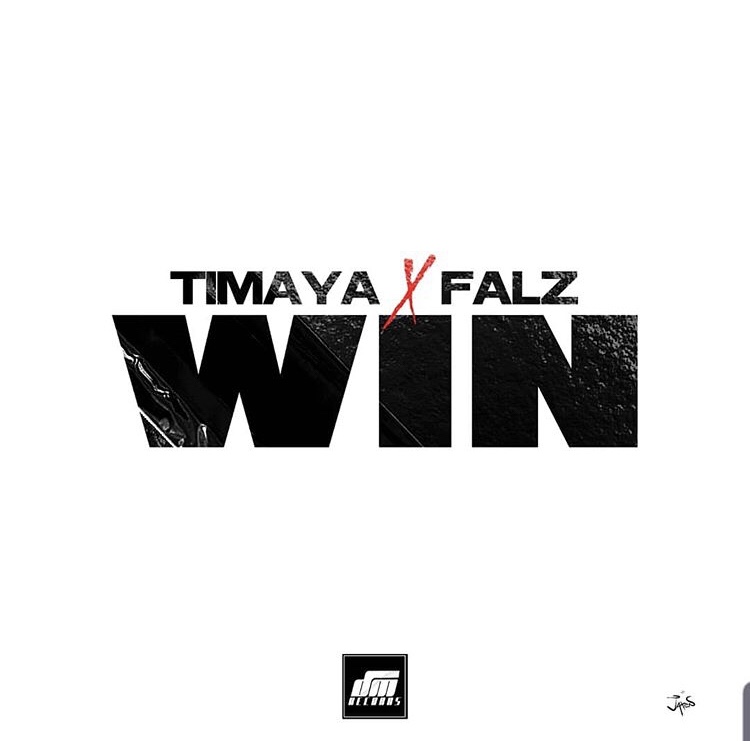 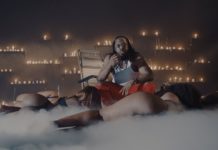 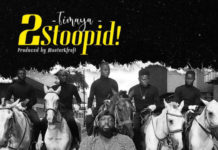 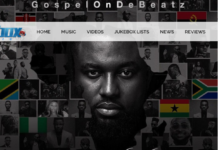