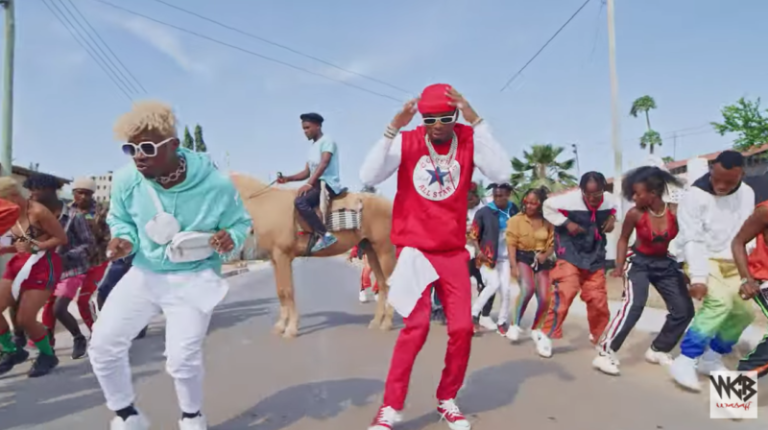 The record was produced by s2Kizzy and mixed by Lizer Classic. Raymond Shaban Mwakyusa widely known with the stage name Rayvanny, is a Tanzanian musician, songwriter, dancer and Recording Artist Signed Under WCB Wasafi Records label owned by Diamond Platnumz. Rayvanny is best known by his song “Kwetu“, which introduced him to the world. Rayvanny was mentioned by MTV Base among “Acts To Look Out For” in 2017. 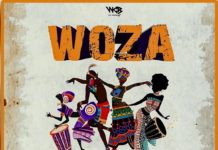 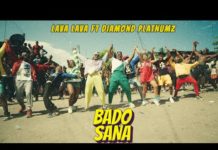 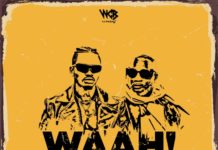 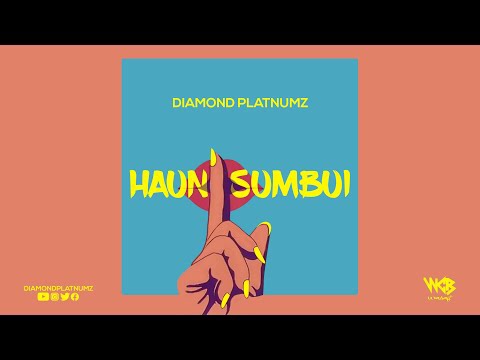 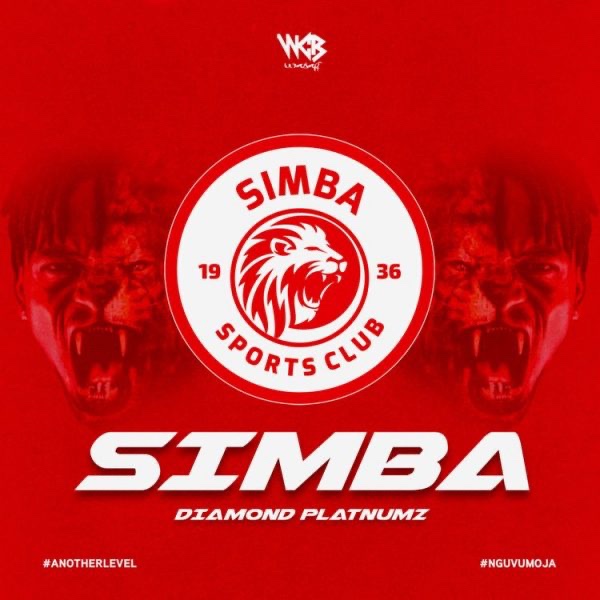