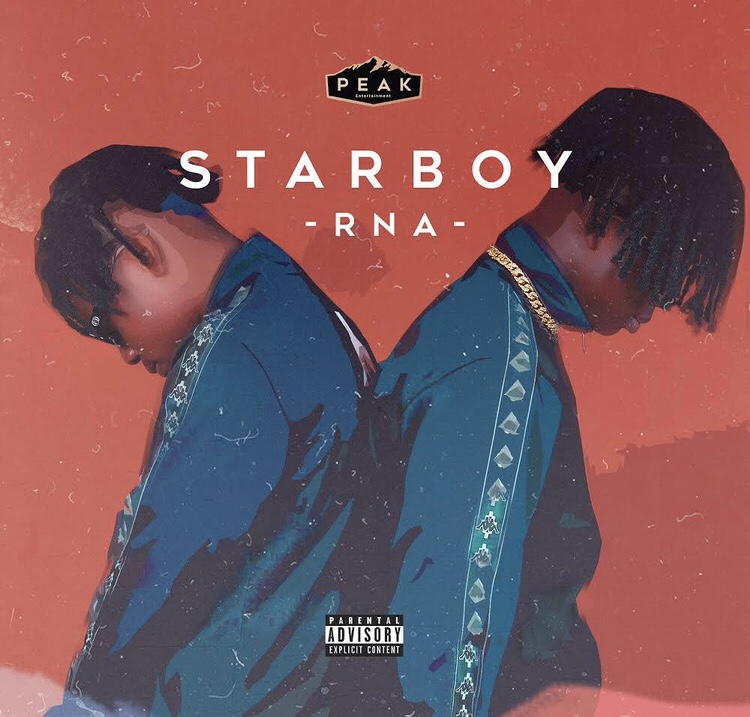 The REMA in Mavin Records was formerly in a duo group called; RNA that made a chart topping song titled; STARBOY?

The duo are set to take over the music scene with their unique style as they churn out mind blowing sounds to thrill their numerous fans and the world at large.

After the release of their debut single titled ‘Mercy’, RnA have decided to soothen our earbuds with this new hit titled ‘Starboy’. 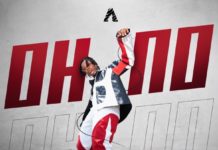 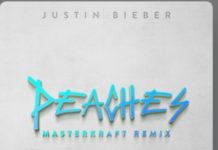 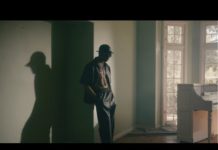 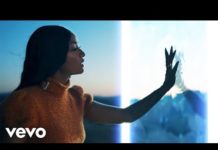 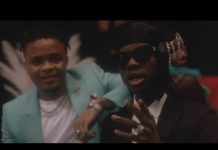 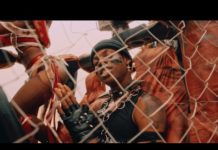