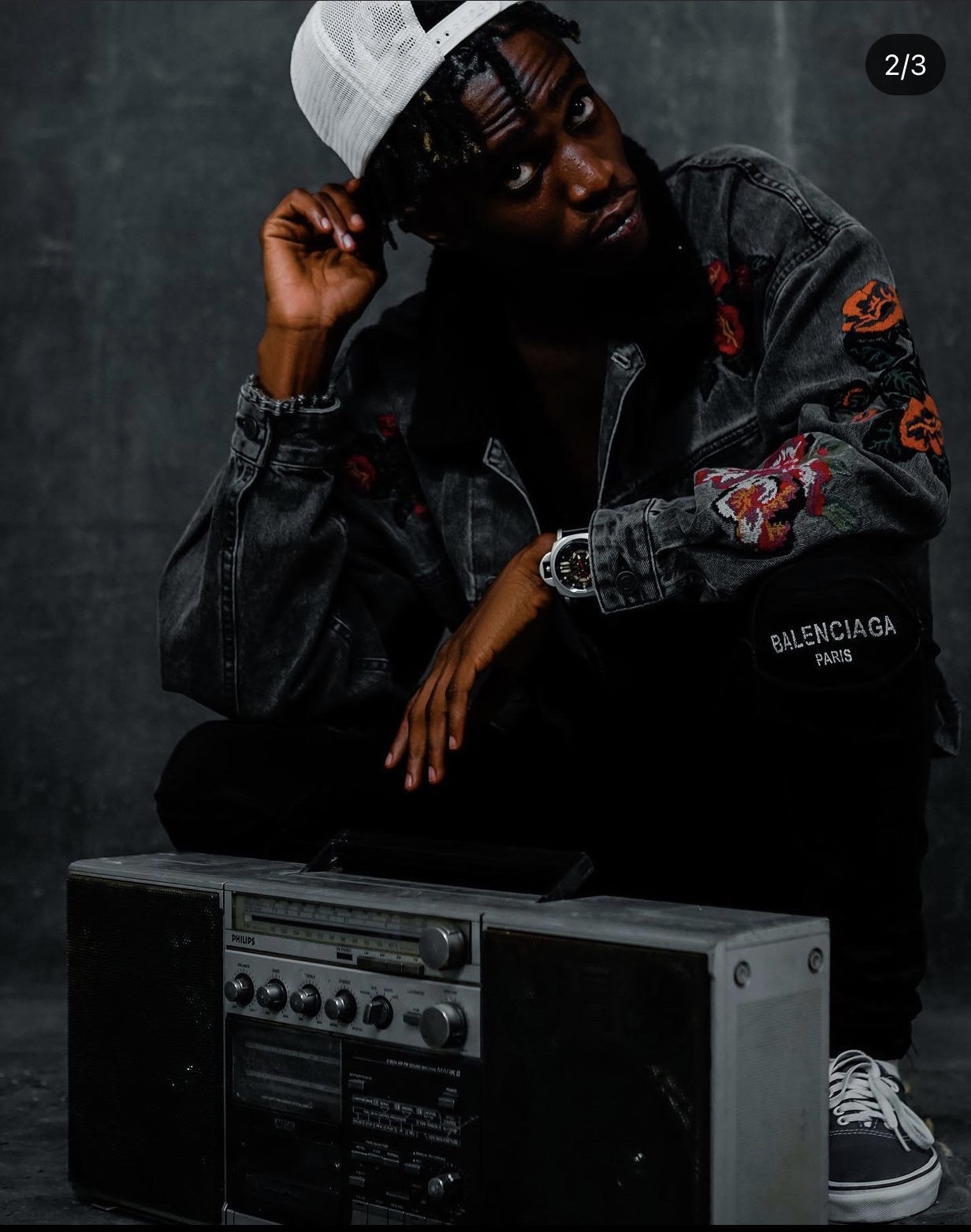 We’re the Retroboys originally known as leeroy and Lincoln Afodu and we’re from Delta state. We make Afro infused trap. Started up as trappers,tried Afro and it sounded great.so we decided to combine both trap and Afro so we came up with Trapfro.

We started trapping to class producers making beats,mixing and mastering with tables and their hands way back sec sch. Pretty sure we all tried music at some point in sch. People loved our sound with time but we sounded “too foreign” that was when we induced Afro to sound original. Many might not be familiar with the trapfro but it’s just a fusion of trap and Afro sounds made to perfection. 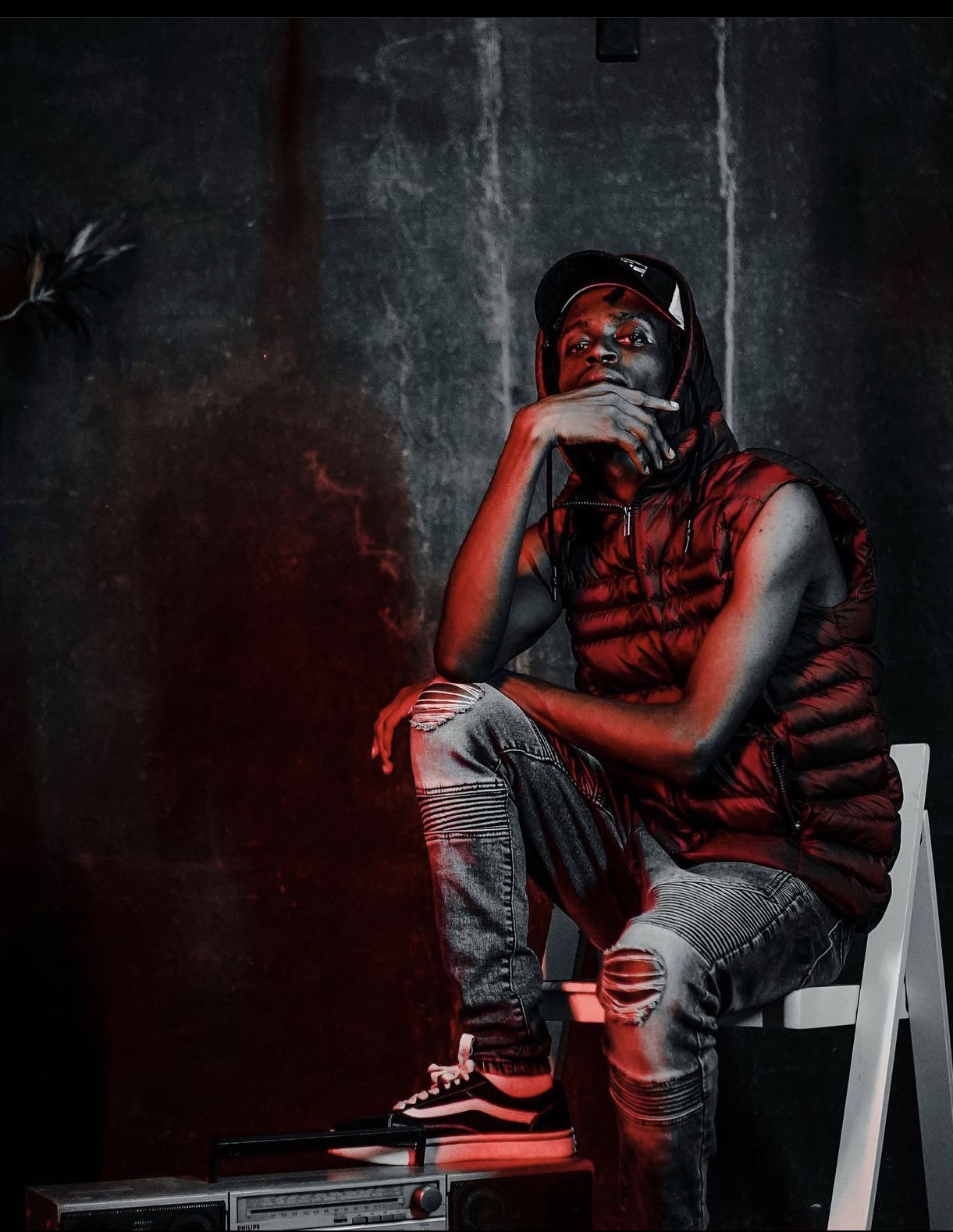 “We’re a band of two brothers (—) but better known as the retroboys. The name was coined from the music group retrocoastgang and being the very first artistes we’re the face of the music group.hence retroboys. We have an Ep out (spaceEp-6 songs) and we’ve also done a couple of free shows just for the exposure and stage performance practices,audience flow/control though we really look forward to cashing in on that. We just dropped a visualizer for raw thing off the spaceEp amongst other projects we still have cooking”. 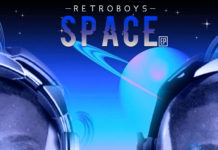