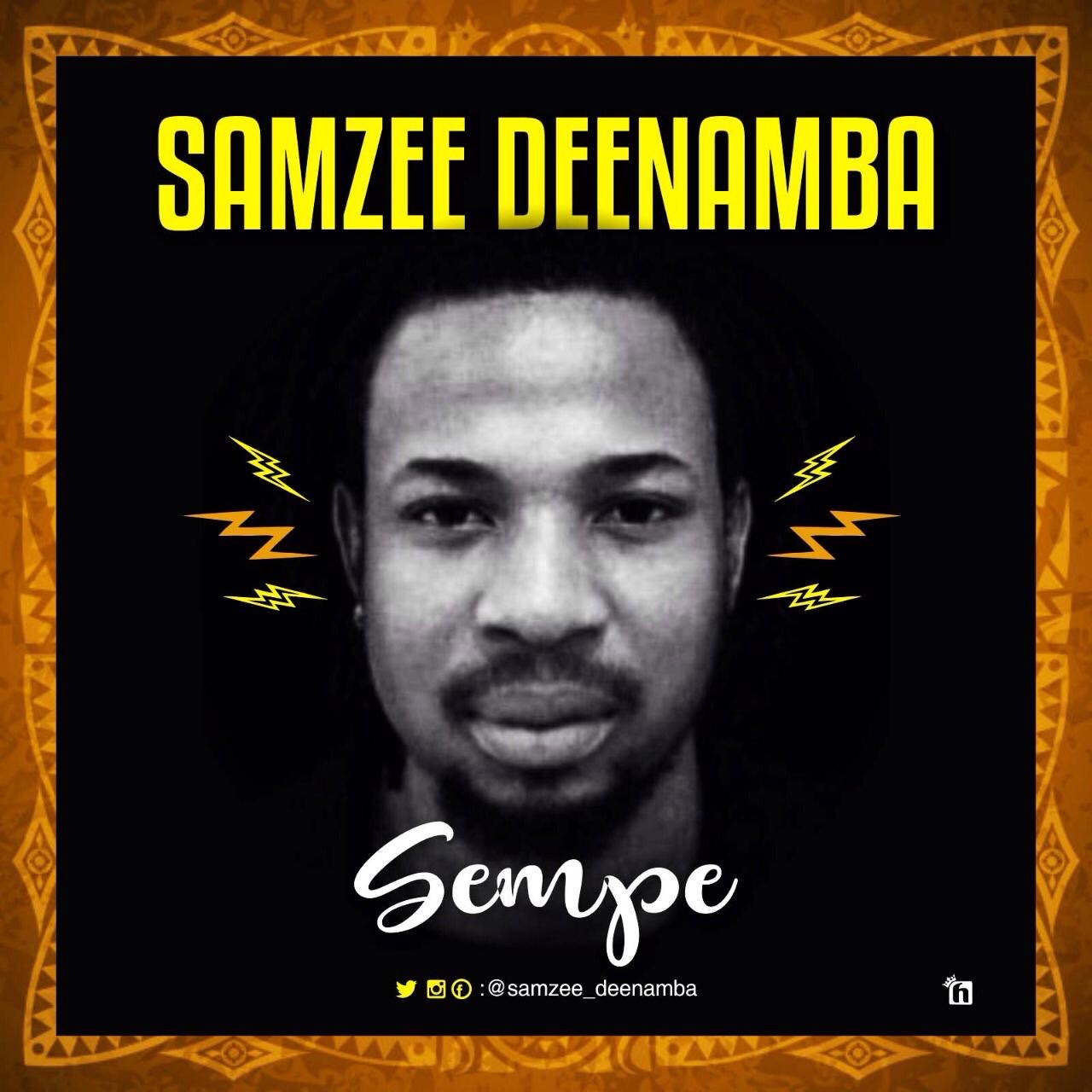 the Nigerian Born/South African Based Musician Samzee Deenamba starts off the year with this nice afro highlife single called ‘Sempe’.

After winning the most rated video for MTV base rate or hate in South Africa 2016 with the Single “From The Streets” and dropping collaborative singles such as – Same OG, Gyal weh Sabi, Stylee, Closer which had rotations on TV, He is starting off the year working 2020 with this new piece of work called “Sempe” and also looking forward to dropping his debut Album later on this year.