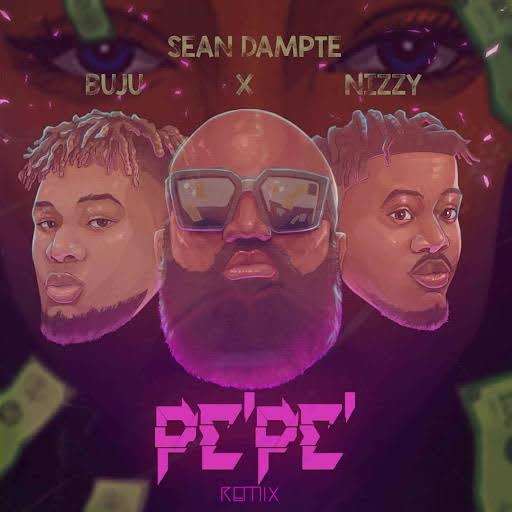 Sean Dampte explodes back onto the scene ahead of his third full-length project, and the third installment of his ‘Awoodah’ EP series, with the official remix to his latest infectious banger ‘Pe’pe’, set to be released on October 1st, featuring the fellow UK based Afrofusion crooner NIZZY and Nigerian rising star BUJU, who currently features on the deluxe version of Wizkid’s ground-breaking album Made In Lagos, and collaborated with Mavin Records’ LADIPOE on one of the biggest songs of the year ‘Feelings’.

Having shared the stage alongside Afrobeats royalty such as Wizkid, Davido and Wande Coal, UK-based Afropop artist Sean Dampte is swiftly carving a name for himself as one of the most sought-after Afrobeats artists in the UK.

Championed by the likes of MTV Base, BET, TRACE and Apple Music, he has been foundational and a staple fixture in the rise of Afrobeats music in the UK, and is revered for his stellar fusion sound of Afrobeats, Dancehall and Pop music, which has birthed such hits as ‘Alignment’, ‘You Can Call Me’, ‘2Nite’ and ‘Energy’, to mention a few, and amassed over four million plays along the way”. 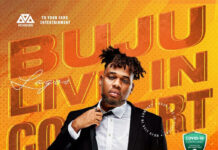 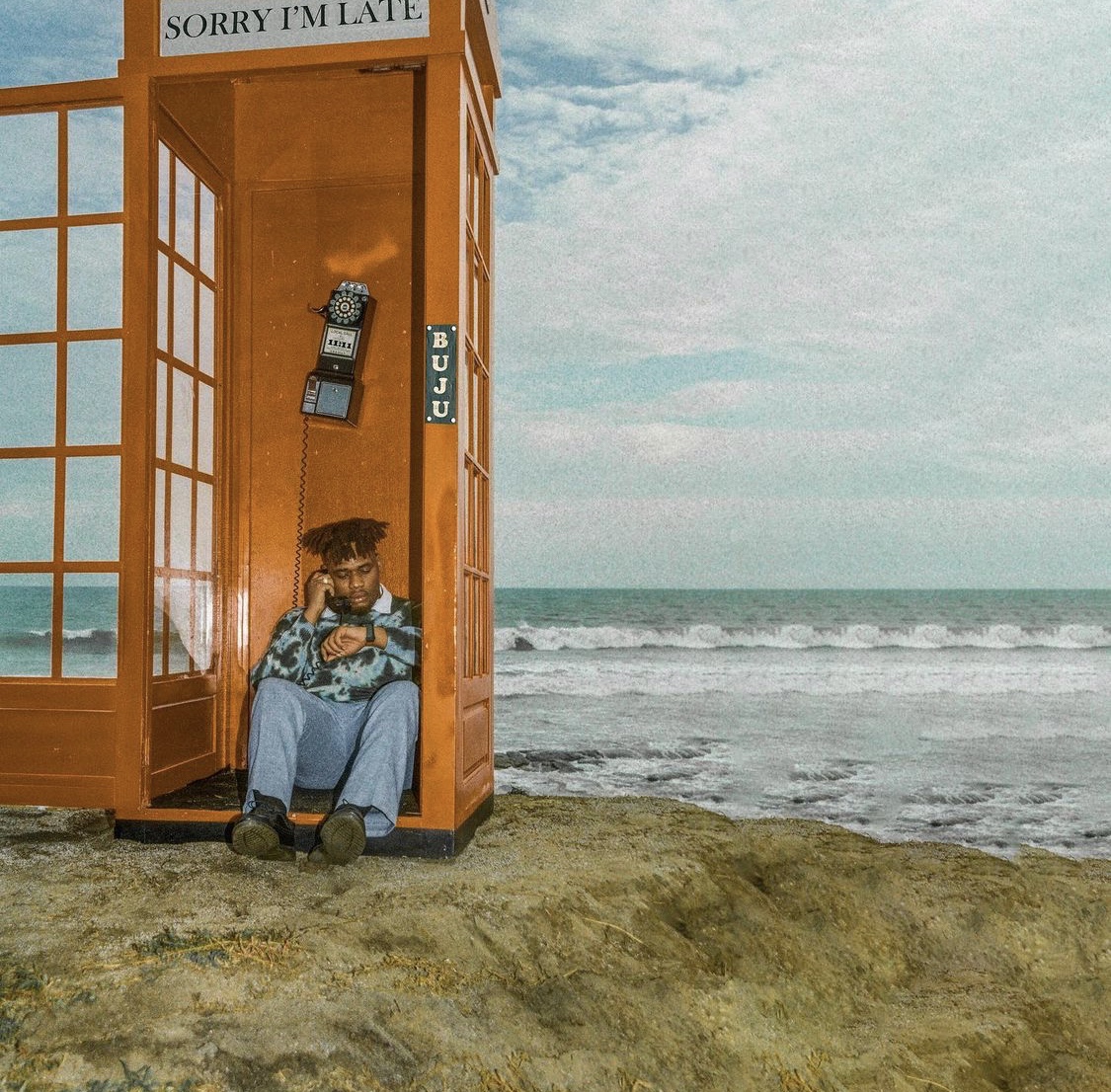 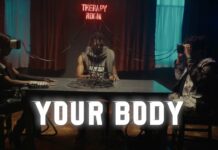 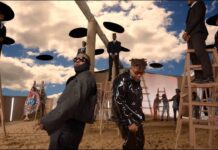 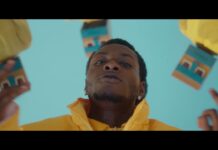