After a year since the release of his hit single “Sho Lee“; and Sean Tizzle has a studio album in the curriculum vitae. Titled “The Journey”;

His debut album has production credited to his label boss D’Tunes and Prince Boom who featured Sean Tizzle on “Your Body” last year only as well as guest artistes like 9ice, Reminisce and Ice
Prince. 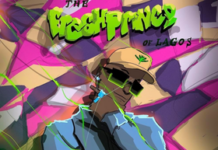 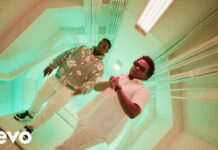 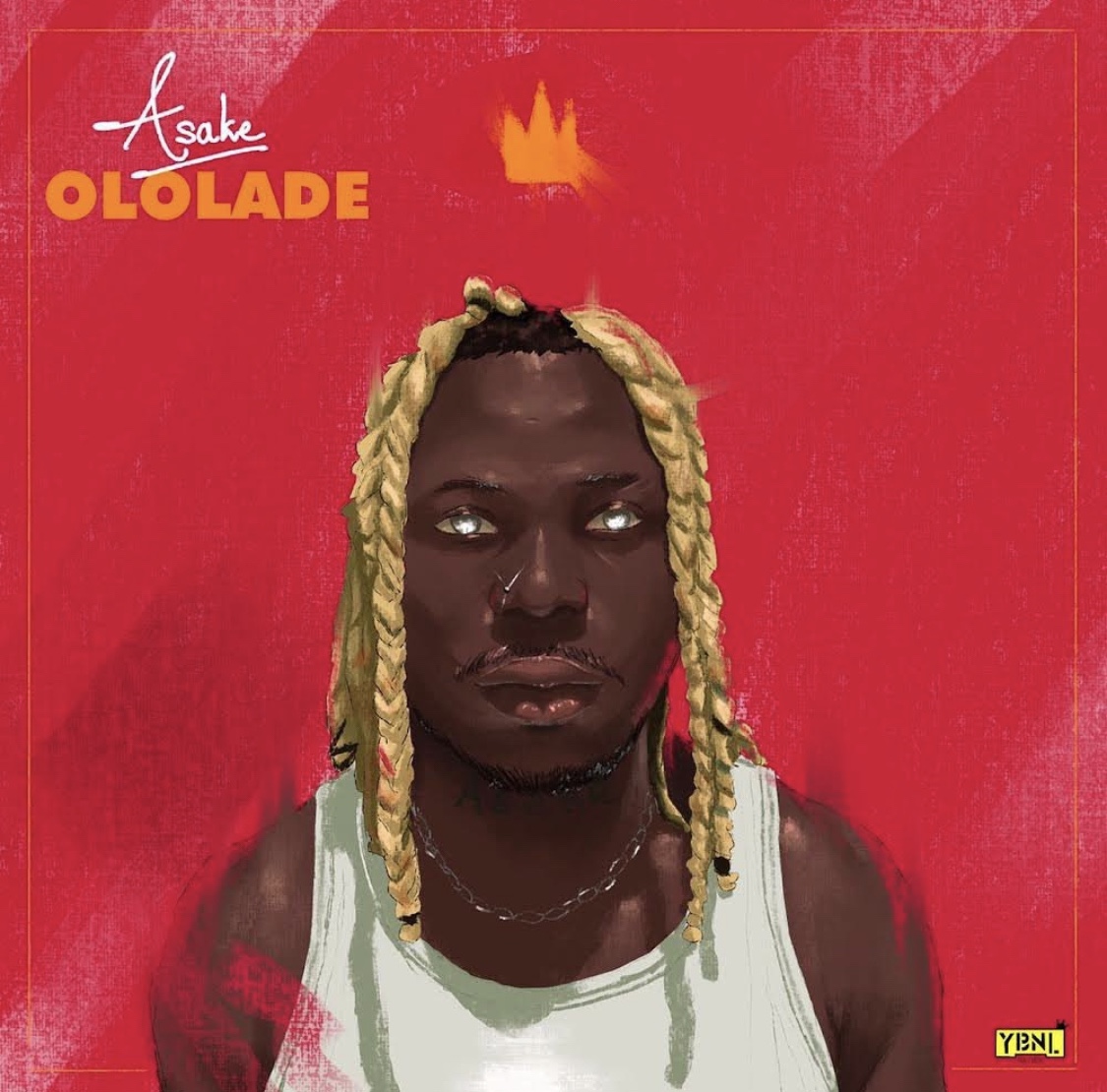 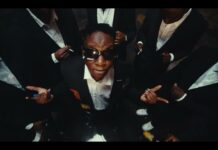 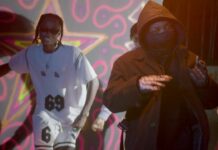