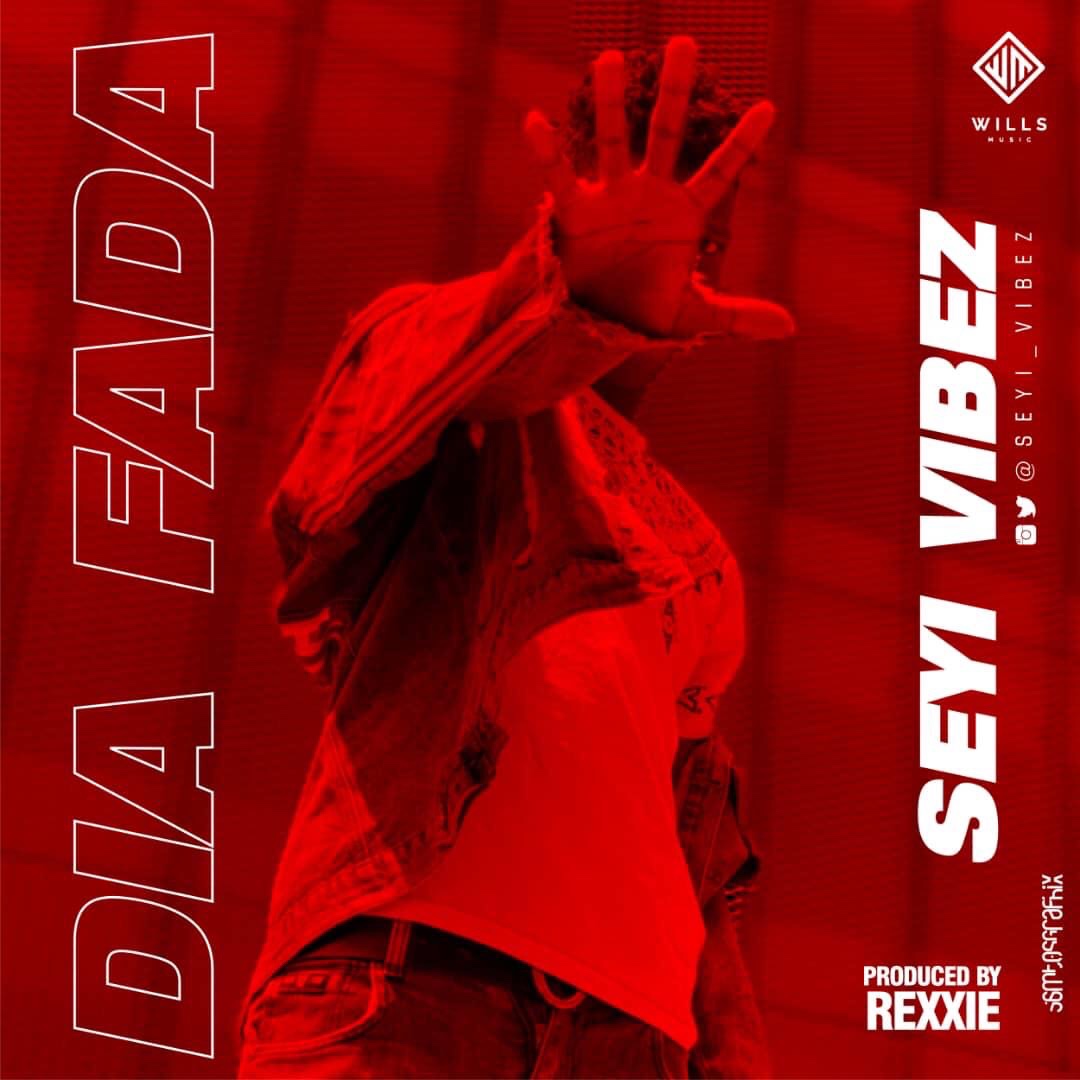 “Dia Fada” comes after the release of his highly accepted track “Okay” which was released back in July.

Seyi Vibez is known as an Afro Pop artiste nevertheless he is a very versatile artist and creative when it comes to his craft, He recently signed a management Deal with WILLS MUSIC (@WillsMusicHQ). Seyi Vibez is set to show the whole world the tatent in him.

This new record was produced by highly gifted music producer, the one and only Rexxie.