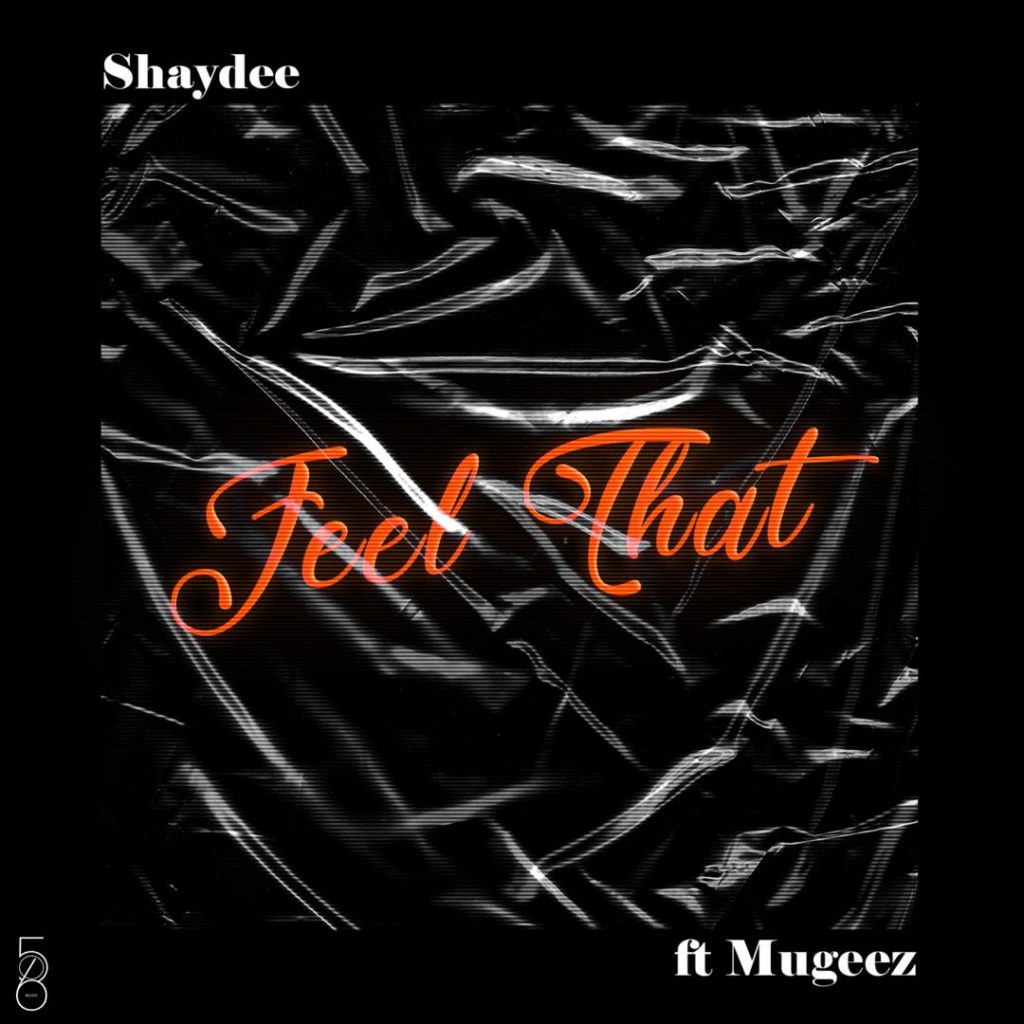 Shaydee keeps his promise and is back with another track barely a month after the release of ‘Badman’. It is titled FEEL THAT. The uber-talented vocalist joins forces with Mugeez from Ghana (one-half of the legendary R2BEES) and the result is explosive.

The mid-tempo track produced by Bigmousebeat has an unmistakable afrocentric rhythm and a bouncy cadence. The result is a unique vibe that illustrates the ‘Badman energy’ which captures the essence of the new resurgent Shaydee. The synergy between Shaydee and Mugeez is unparalleled, with Shaydee bringing his afro R&B flavor while Mugeez gives us the rasta flavor.

Get your dancing shoes ready, because Shaydee is gearing up to get us on our feet and on the dance floor from now till the end of the year.