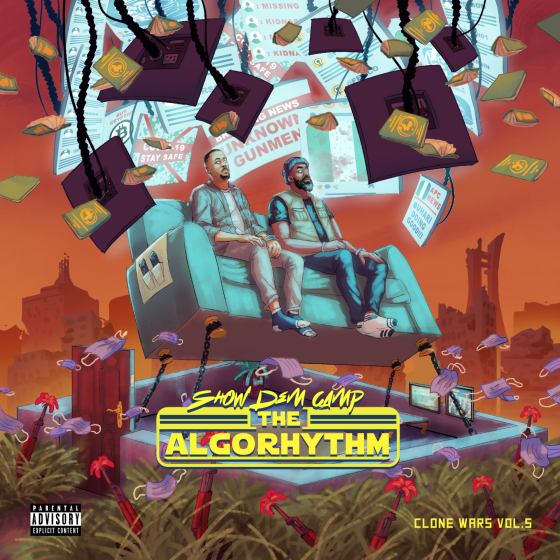 “The Clone Wars series was born out of the fact that like we felt everything was sounding the same,” Tec tells Apple Music. “When you look wider into Nigerian society, there’s a lot of clones in general, whether we’re following constructs greater by tribalism, religion or money.

So Clone Wars for us, as it developed, became less about the music industry being clones, but observing all the clones and the clone behavior in our society.”

Created against the backdrop of a 2020 spent in lockdown, Clone Wars Vol. 5 – The Algorhythm takes that story forward with an honest reflection of how we consume a never-ending stream of similar content.

With a nod to their favourite albums of a 90s and early 2000s, Ghost and Tec punctuate the album with lighthearted skits that serve to shift the energy between the heavy themes they explore, from self-discovery (“Align”) and embracing independence (“Rise of the Underdogs”) to speaking truth to power and understanding the collective power of the people”. 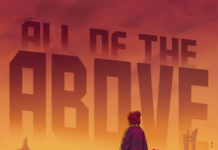 Show Dem Camp – All The Above 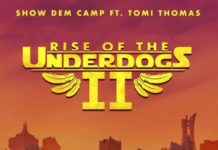 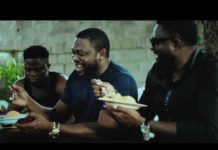 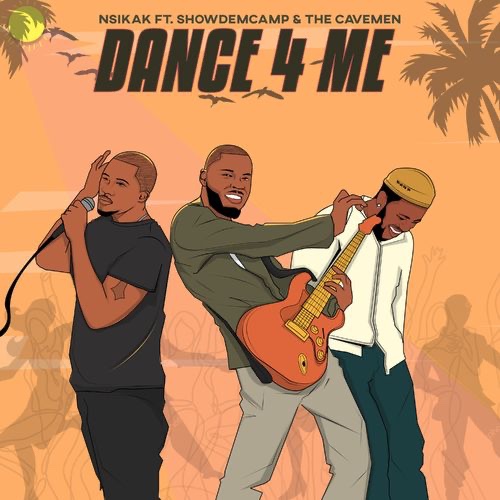 VIDEO: Show Dem Camp – In The Vibe We Trust