Nigeria to the world!

Singer Tekno has joined the list of Nigerians to receive recognition from foreign artists.

Yesterday, he took to his Instagram to share the teaser of his upcoming jam which is set to drop this weekend.

The tune which was quite interesting caught the attention of his fans who all stormed his comment section to applaud him.

Popular rapper, Drake was also not left out of the party as he took to his comment section to “give the ‘Pana’ crooner accolades”.

Watch below and see reactions:

For the past few summers, Drake has been heating up charts with his dancehall-infused club bangers, and he may be cooking up some more tropical-tinged cuts to add to his extensive repertoire.

Recently, Drake posted a picture of him and Tekno, a possible hint that a new music from the two artists could be arriving soon.

The photo was taken at what appears to be a restaurant as Tekno was in mid-conversation with Drake attentively listening.

The pair continued to fuel speculation by posting a series of teasers like a screenshot captured from Drake’s Instagram Story, where Tekno is sitting at a soundboard in a studio, and a photo Tekno shared of him and Drake captioned “B A S E D R O P.” 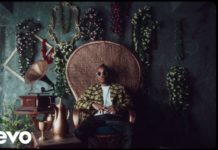 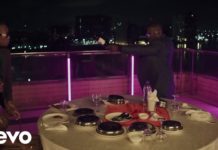 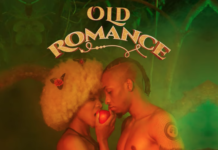 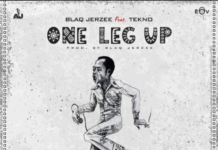