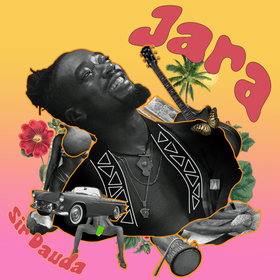 He was first introduced to the mainstream scene in 2012 with the release of his first single titled, Sisi Oloja, which turned out to be a fan favorite and opened the door for a number of collaborations with other Nigerian acts, including; Show Dem Camp, Adekunle Gold, Blackmagic, Aramide, Loose Kaynon, and Eva Aloridah.

“I’m really excited about this record and I hope you’ll make this summer all about extra love and giving somebody some Jara”.

Production, mixing and mastering credit goes to; “Sess” and “Vtek“. 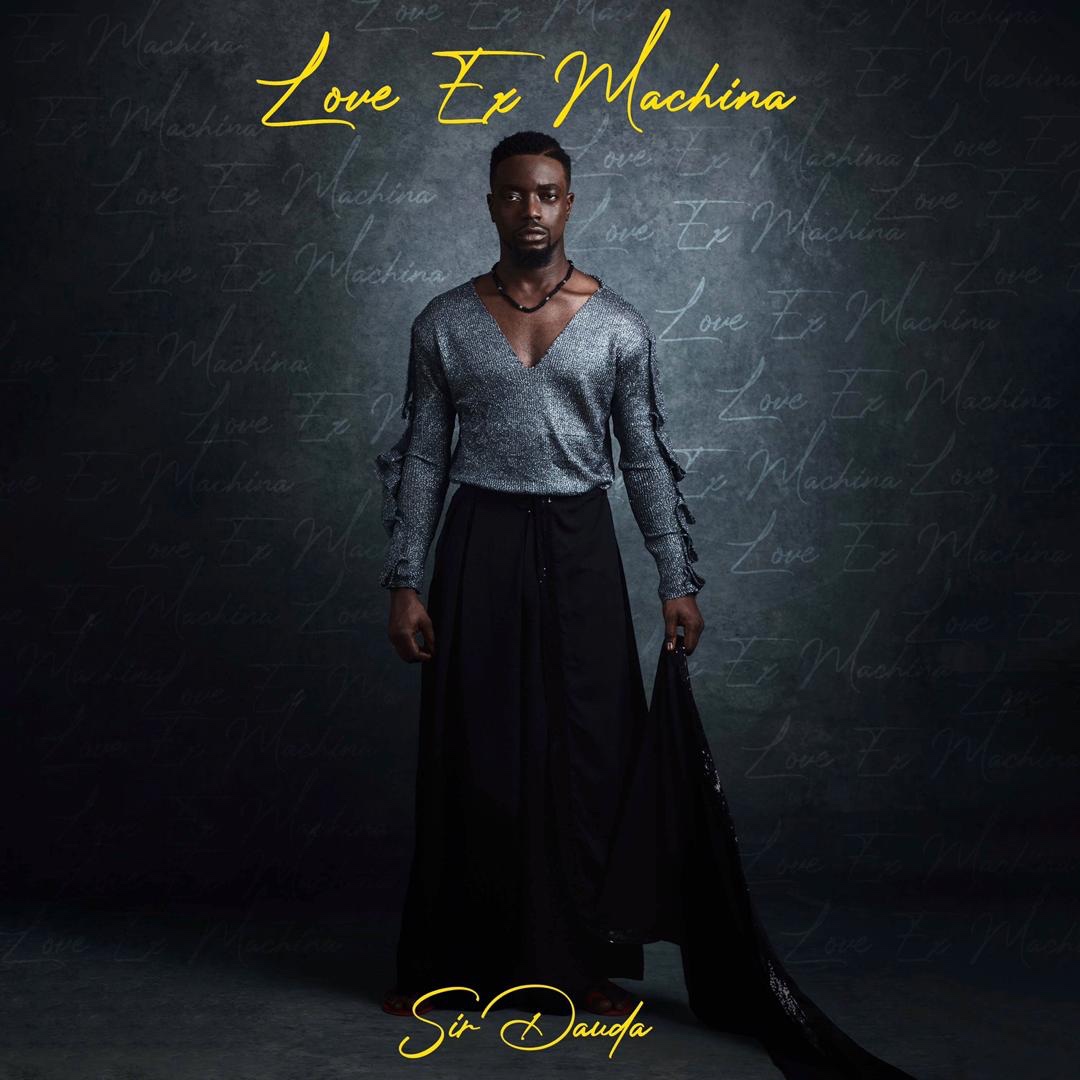 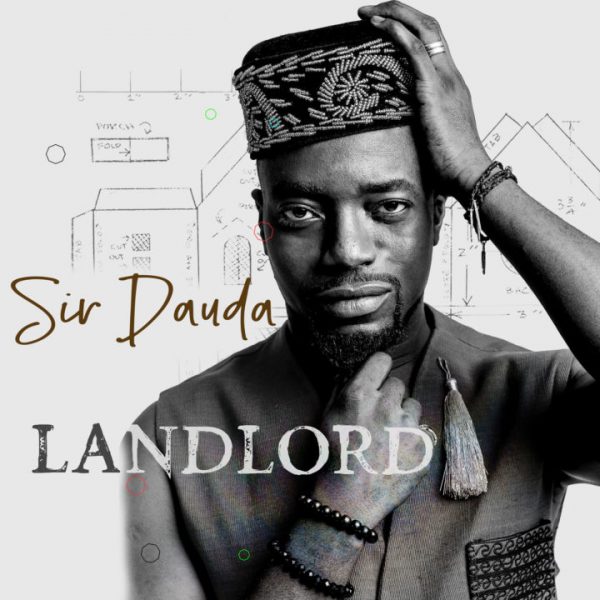