Having a set of twins has been one of the greatest of mankind from God, a distinct natural phenomenon that happens either genetically or miraculously either ways, it’s a blessing everyone wishes for because of its uniqueness.

And since celebrities are also “everyone”, some of them have blessed with this blessing and really, it’s the cutest thing. Here are six Nigerian celebrities who have set of twins.

The Nollywood actor, producer, turned politician is among the six celebrities who has been blessed with twin children, in fact, Desmond was blessed not once, but twice as the actor and his wife have two set of twins.

Nollywood film producer, Emem had a beautiful set of twins last year and these lovelies are a year old already. She has a boy and a girl who are really identical even though they are of different sex!

Reggae Blues crooner became part of the list of Nigerian baby daddies recently but his is more unique as his Abuja based baby mama gave him not one but two children. A boy and a girl!

The singer and his wife welcomed their twin children last month in the US, a boy and a girl.

Nollywood actress Taiwo Aromokun who also is a twin delivered a set of her own twins four years ago – we’ve seen these lads in the most fashionable ways possible as their mama bear keeps showering them with love, care and good clothes too!

Living things singer, who welcomed his own set of twin girls about six years ago shortly after his divorce, was the first celebrity baby daddy to have twins and today his baby girls are doing and looking fine! 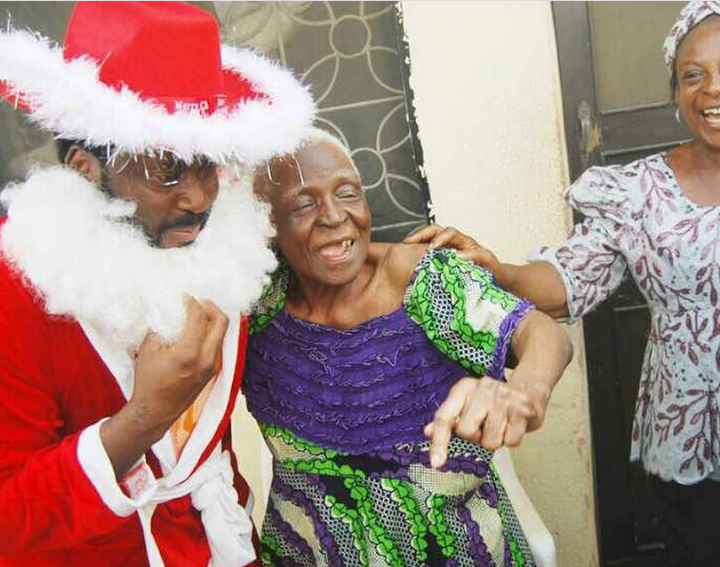