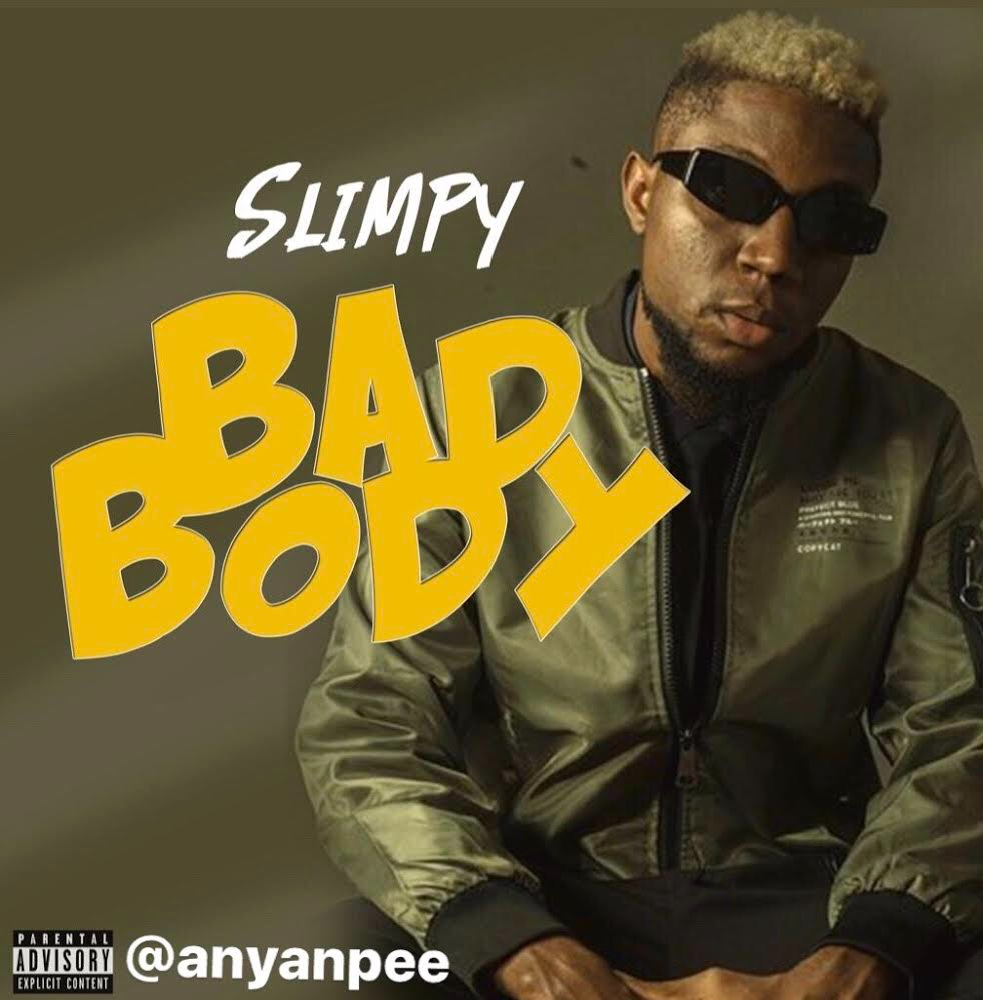 Anyankpele Peter also known by his stage name SLIMPY, hails from Delta state.
He’s been on the music scene for sometime now and has worked with some top artists such as Iceprince back in 2015 On his single titled LEGIT that made it to major blogs in the country.

Now back with a brand new single “BAD BODY” produced my Chopstixx.