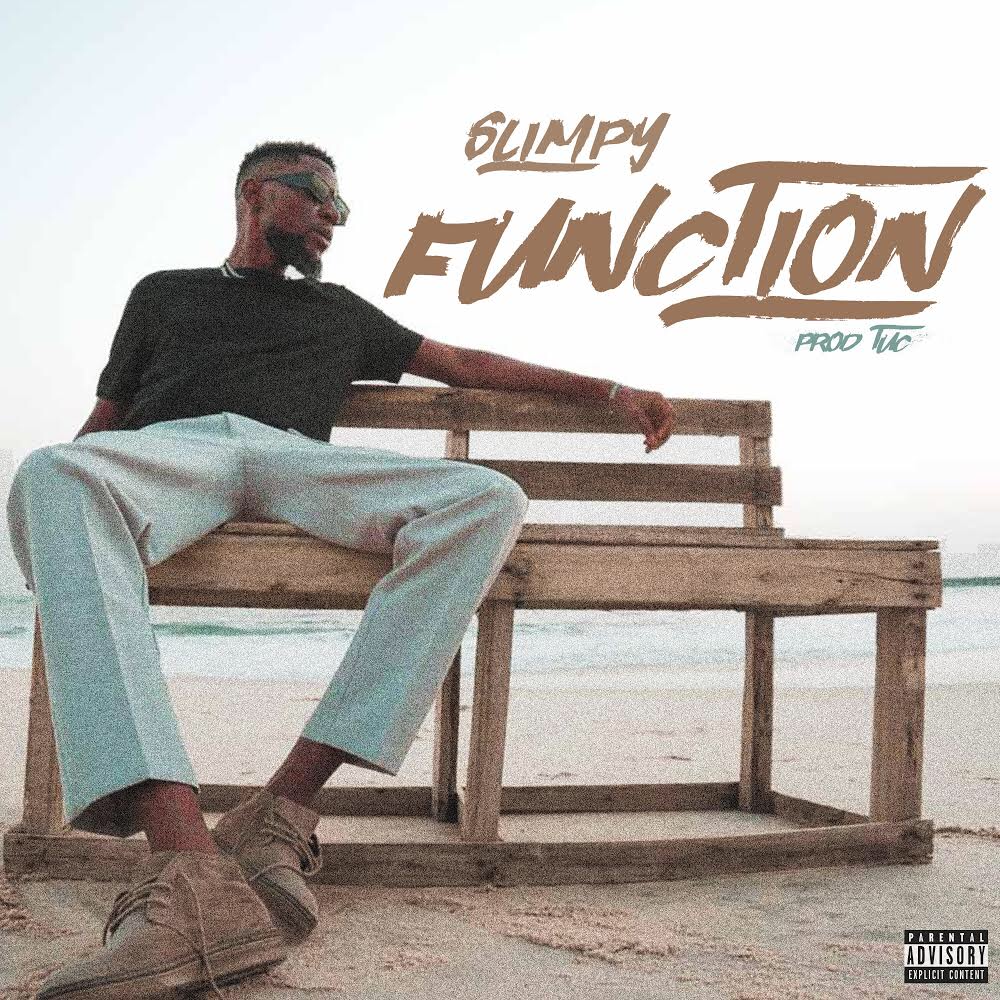 Anyankpele Peter also known by his stage name Slimpy, has dropped his first single for the new decade titled “Function”. The up and coming Afrobeats rave continues to build his fan base with his impressive hits, one single at a time.

He follows up his previous singles Legit, featuring; Ice Prince and Bad Boy which was released last year.