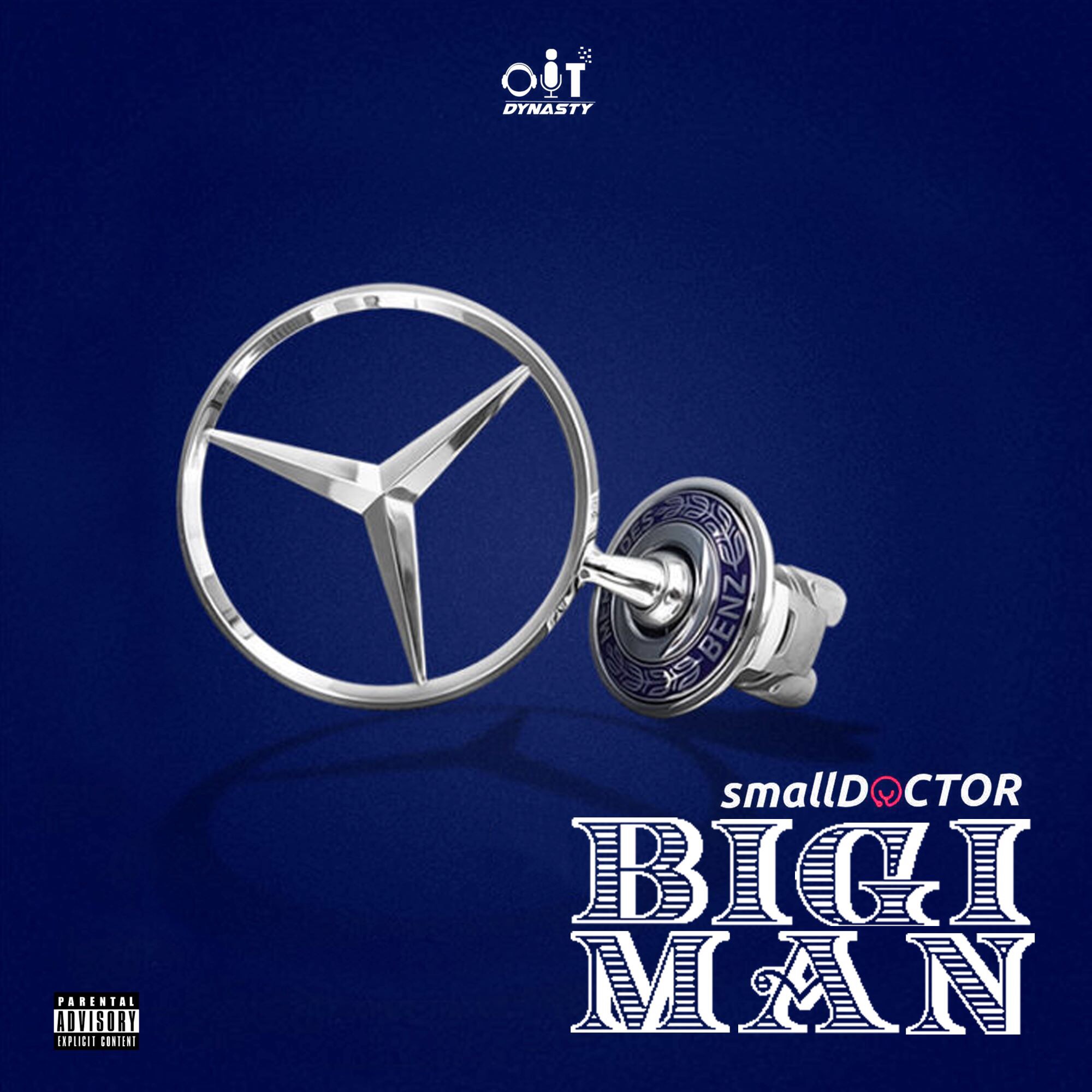 The street ambassador comes through with a brand new banger which he titled “Bigi Man“.

The record serves as small DOCTOR’s second single for the year, this is coming shortly after the release of his previous banging single ‘Believe‘ which had a cripsy visual directed by the fast rising director The Alien.

BiGi Man is sure a hit on arrival, Produced by prolific Hit maker producer, 2tyupondeebeatz. 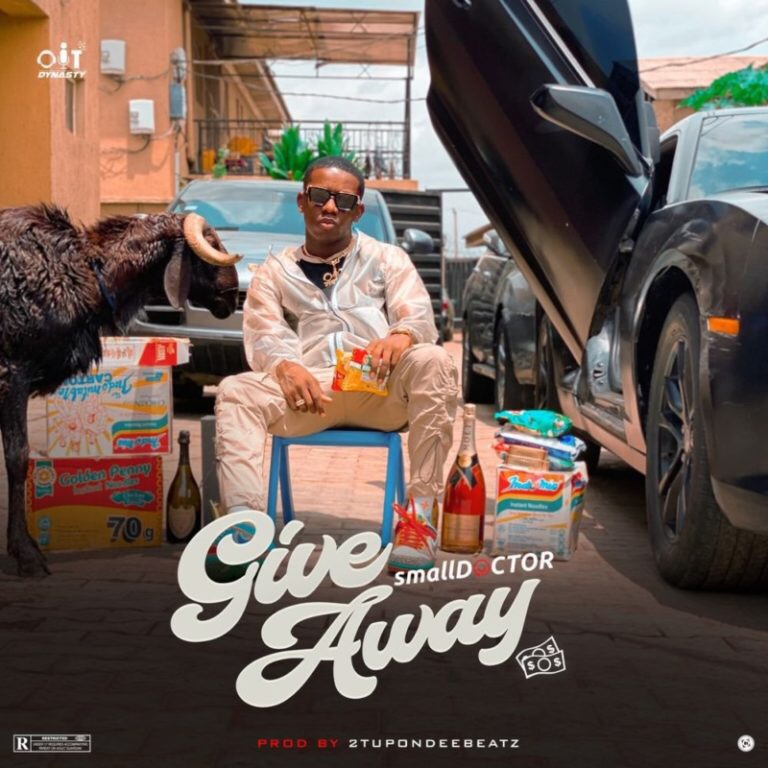 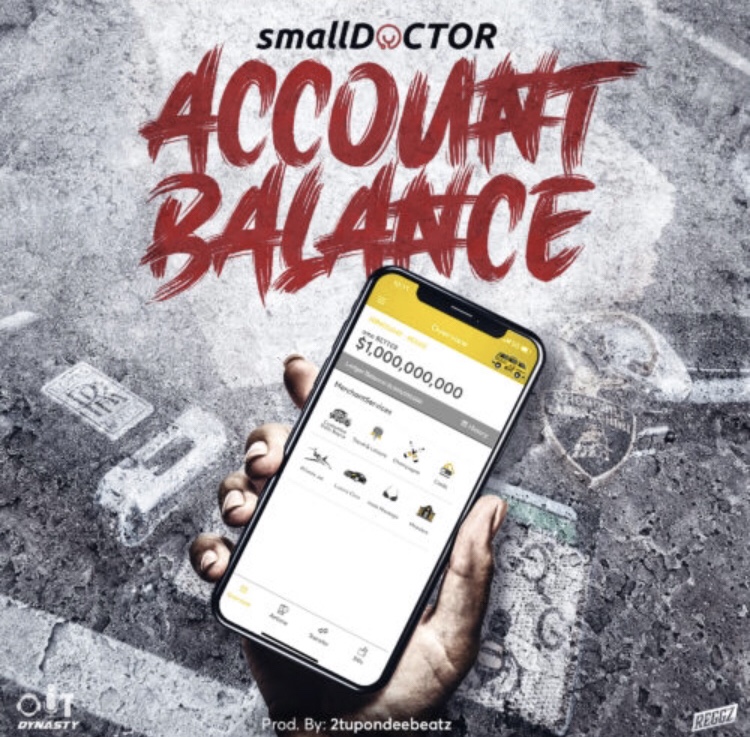 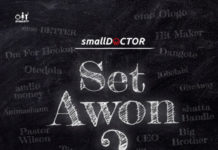 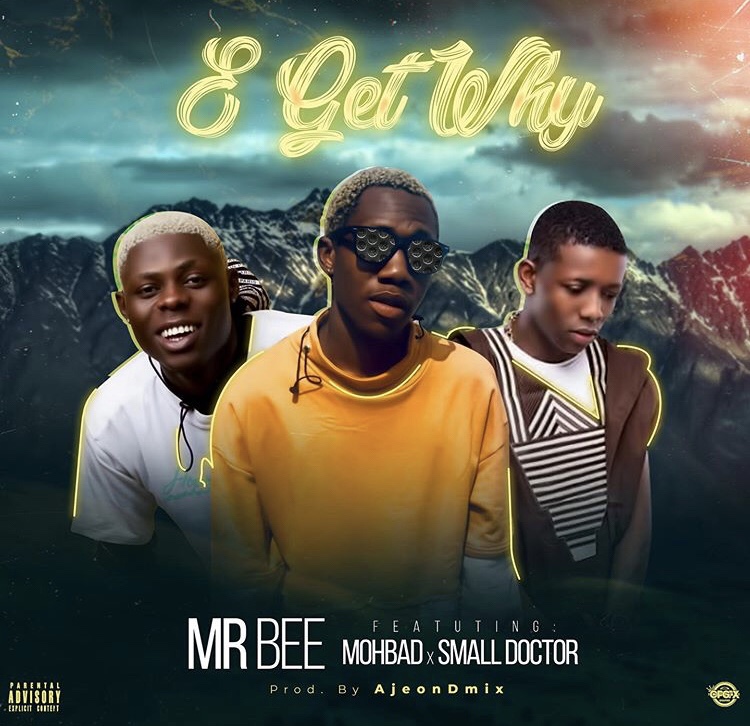 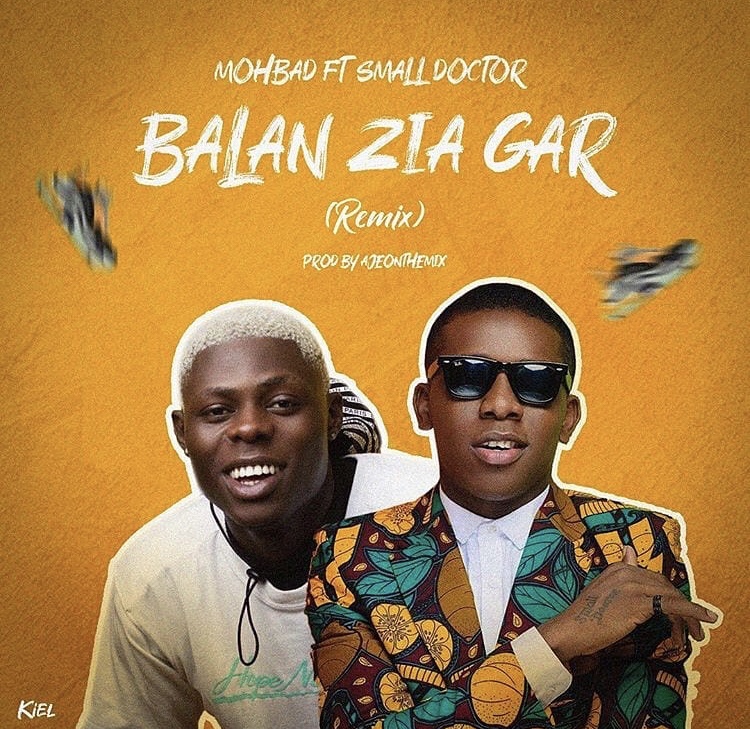 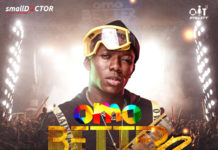