He announced their birth sometime last week, asking fans to celebrate with him.

The twins – a boy and girl were delivered in the United States.

Sharing the above photo of his new twins in their cot, the proud father of three wrote:

Comedian Akpororo and his wife got married in 2015 and already has a daughter who was delivered in 2016. 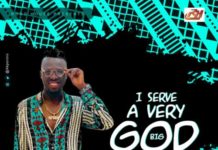 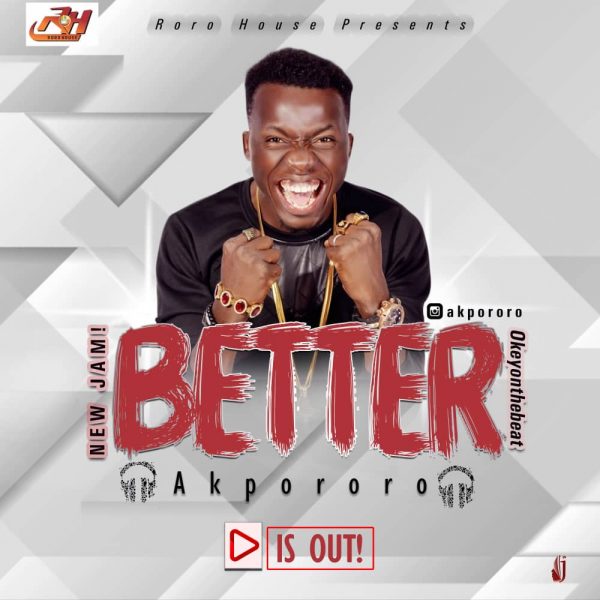 Akpororo clapback at Daddy Freeze: ‘How many churches has fallen since you stopped paying tithe’

“I never dated my wife before marriage” – Akpororo

Daddy Duties; Comedian Akpororo steps out for a stroll with his twin babies (photo)