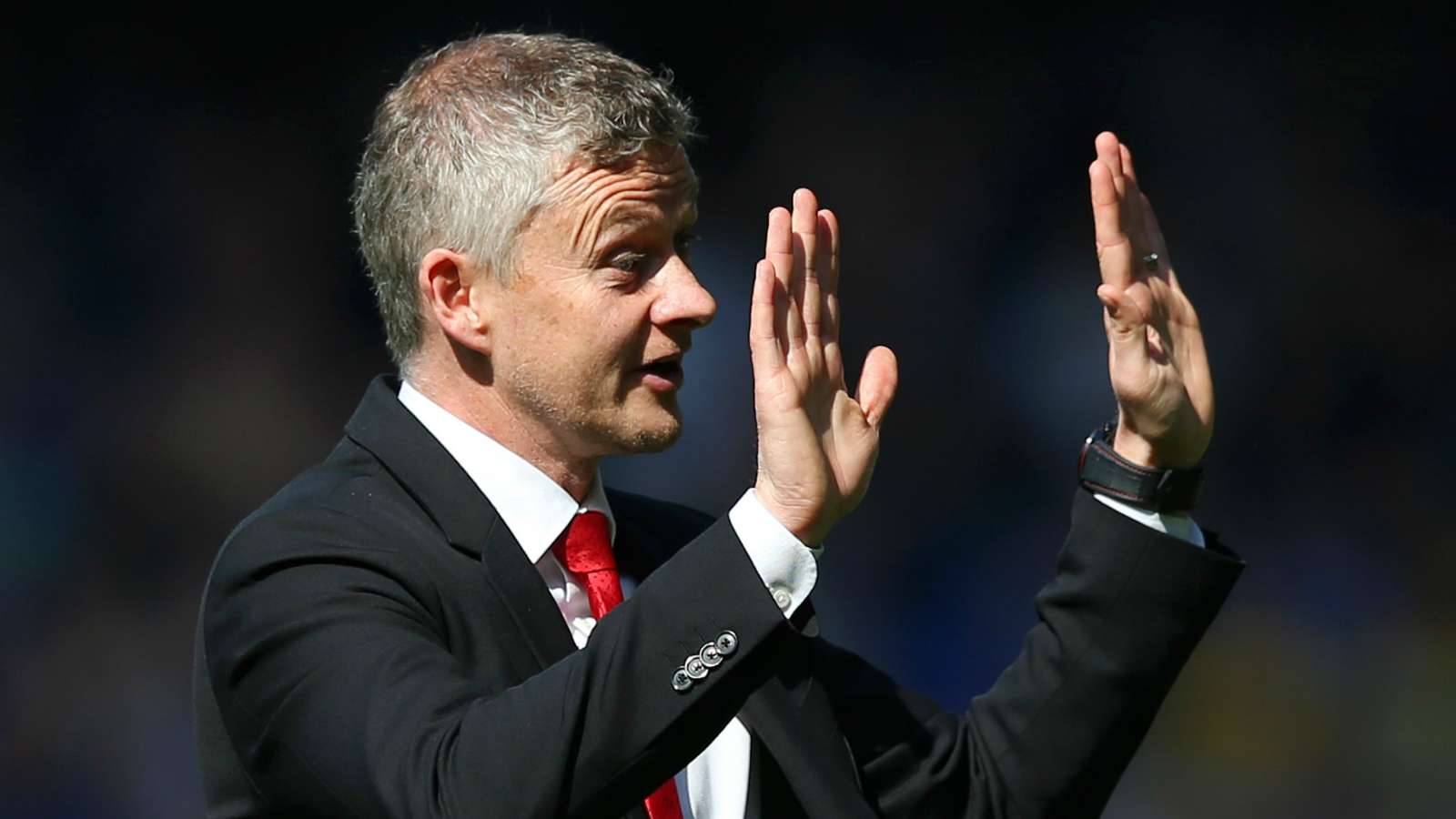 The Red Devils boss has stated that he will be looking to freshen up his squad this summer, with players coming in as others are moved out.

Ole Gunnar Solskjaer has warned those struggling for form at Manchester United that “some players will go out” in the summer transfer window.

Many of those who saw their standards dip under former boss Jose Mourinho enjoyed a welcome reversal in fortune when a change in the dugout was made.

The likes of Paul Pogba and Anthony Martial were among those to return to favour and deliver the kind of performances expected of them. 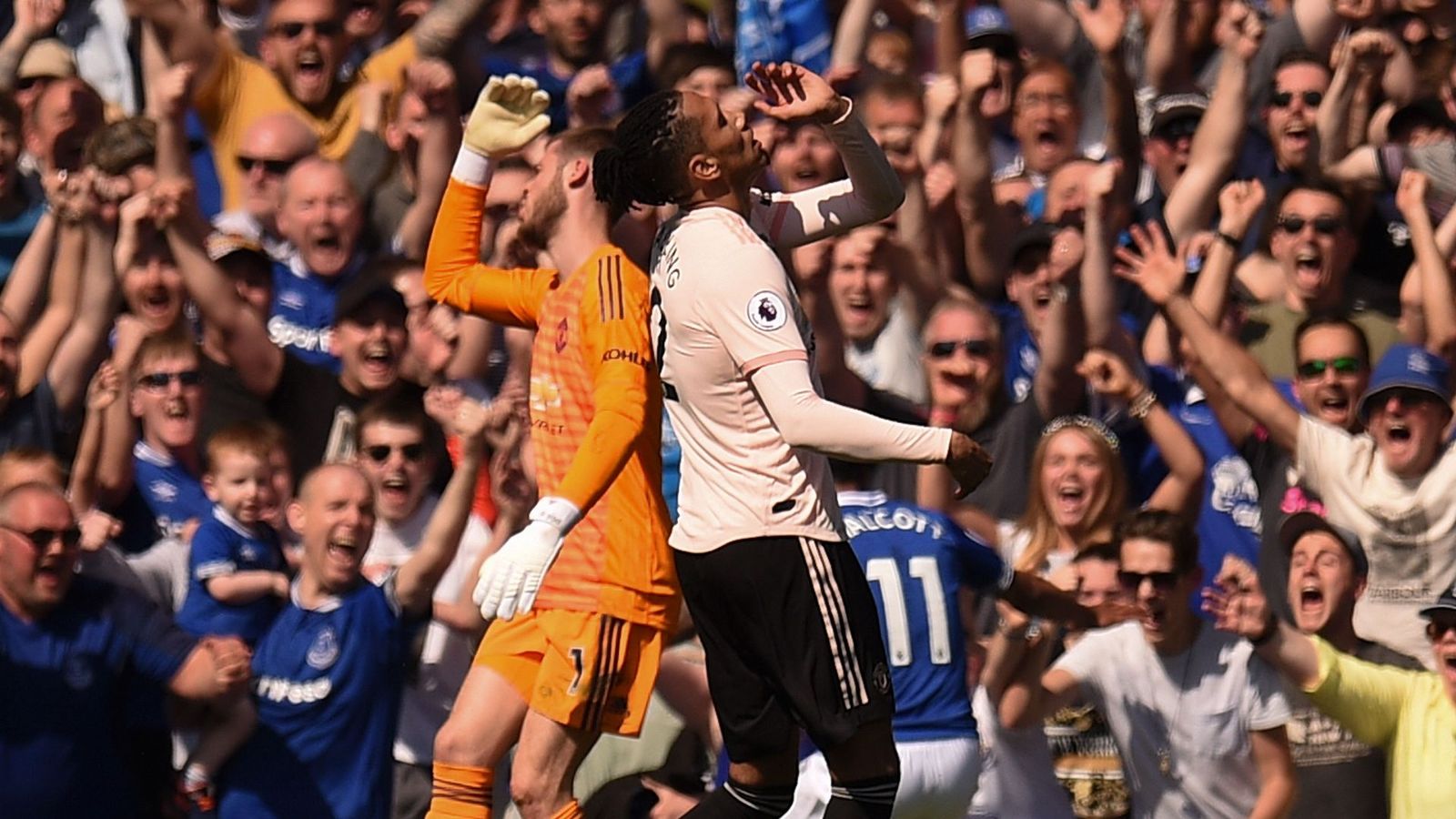 Another wobble has been endured since then, though, with United suffering six defeats in their last eight games.

Exit talk has started to circulate around key men once more, while those on the fringes of the fold are seeing their respective futures called into question.

Change is expected at Old Trafford over the coming months, amid calls for big money to be spent on fresh faces, and Solskjaer is ready to oversee another squad refresh.

The Red Devils boss has said of his plans as he continues to assess those at his disposal: “Of course you learn about players and now is not the time to talk about making wholesale changes in the squad that’s been doing so great.

“City and Liverpool have taken more points than us in the last 18 games and that’s it.
“We were where we were when we came in, really gave it a go, and you can see loads of Manchester United standards, the DNA in these players.

“You have to get players in and some players will go out.”

Before any decisions are made on arrivals and departures, United need to end their 2018-19 campaign on a high.

They remain in the hunt for a top-four finish, sitting three points off the pace at present, and could draw level with fourth-placed Chelsea when returning to action in midweek.

A derby date with Manchester City is next on the agenda, with Solskjaer looking for a positive response from his side to a disappointing 4-0 defeat at Everton last time out.

He added: “We focus on Wednesday and are sure we’ll get a response.
“You don’t punish them as in run up to the mountains and back, we believe in them, these players know they let themselves down as individuals, as a team, me as well.
“I’m in charge and I’m the one giving instructions how we’re going to play and it’s my duty to get them performing better than that and I’m sure we’ll get a response.”