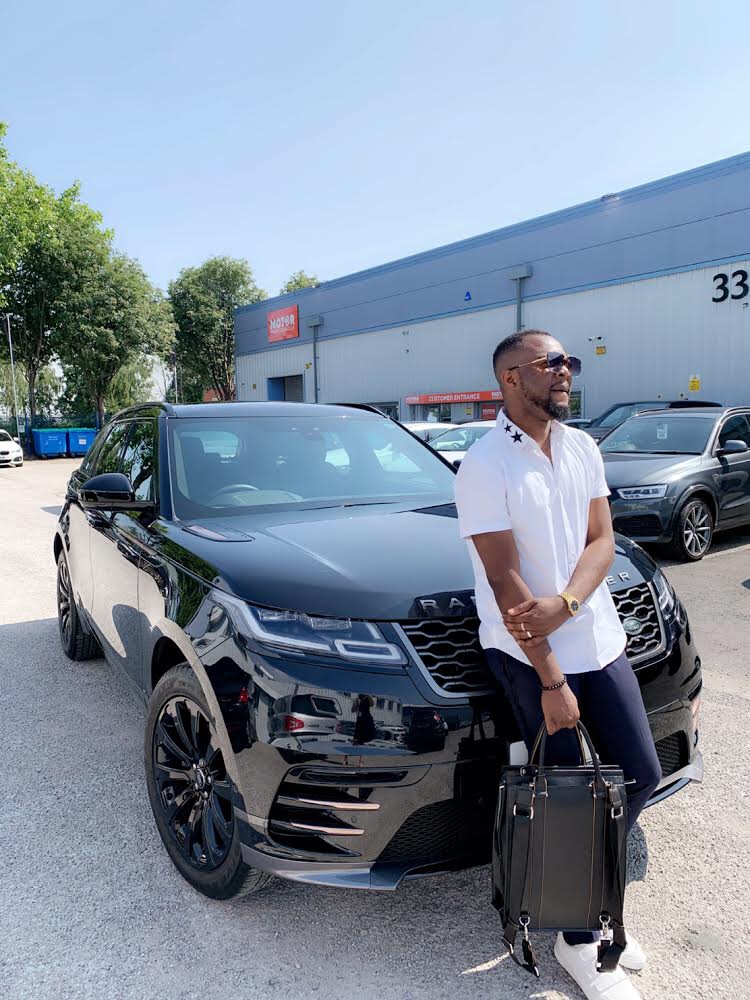 Famous UK based entertainment & sports promoter Olamide Baron has dazzled fans with a new car. The promoter who was rumored to have bought a Rolls Royce Phantom on his just-concluded birthday after his birthday pictures flooded on the internet.

Few days after the whole speculation about him buying himself a Rolls Royces, The showbiz personnel has just bought a Range Rover Velar which he posted on his Instagram page. And it’s a 2020 Top Class edition. The car which was bought in the UK has been said to cost about (£100,000) N50 million Naira. Baron shared photos of this new ride on his Instagram and friends and fans are buzzing. 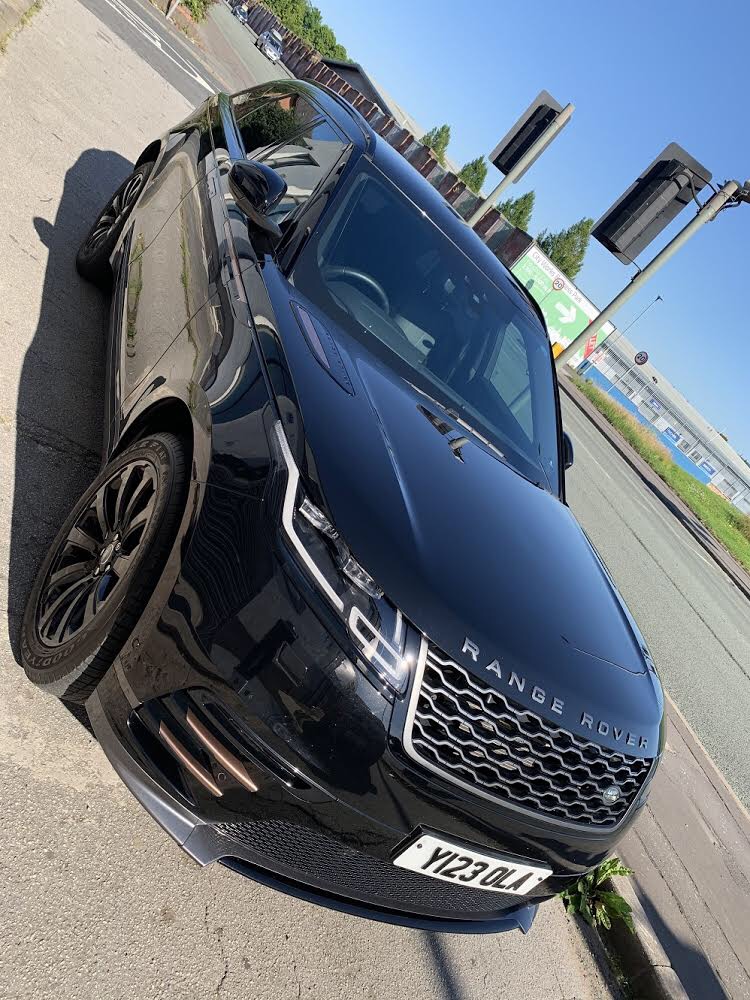