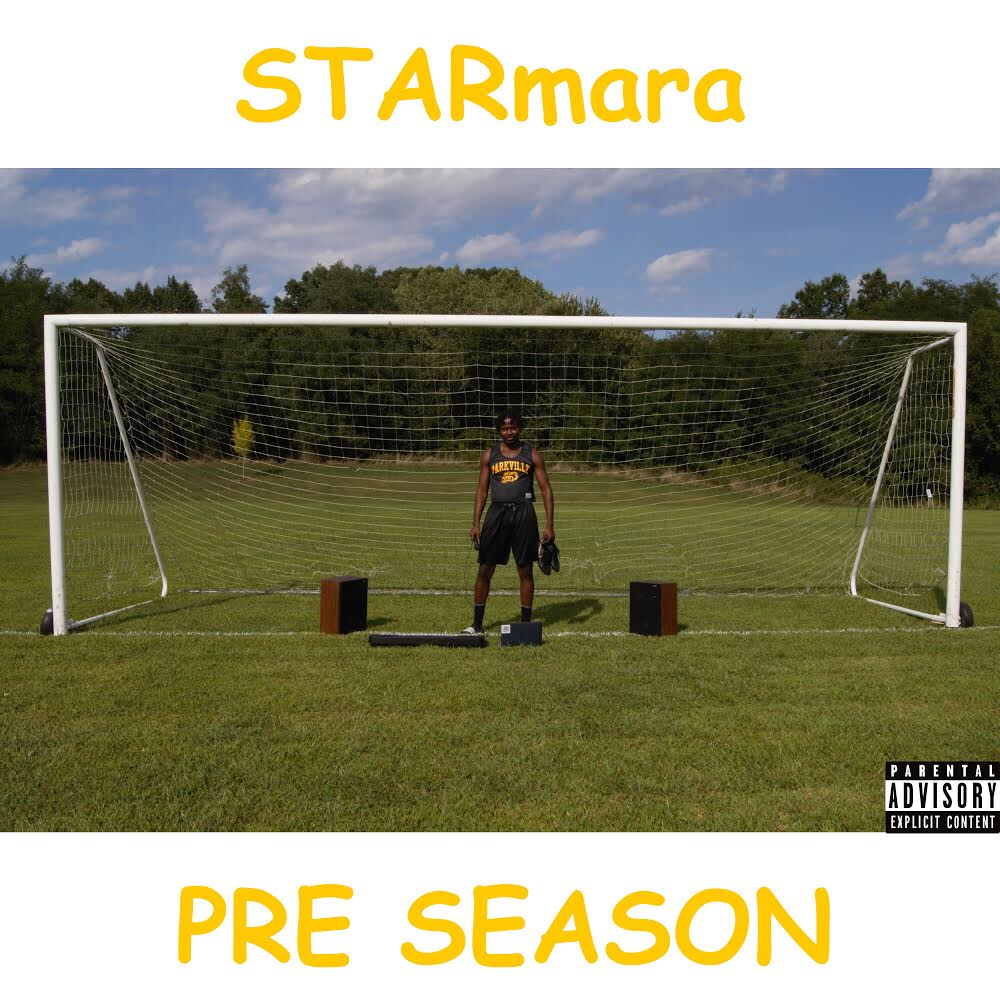 Victory Ukaegbu is an American based Nigerian artist, that performs under the stage STARmara. He grew up in Kaduna State and moved to the United States at the age of 15. He released few singles from his upcoming project (Good Time, B.A.N.S, and Finally Here).

These specific tracks were produced by Benyjo. However, he worked with another producer in the project. The project called “Pre Season” will drop September 27th 2019.