Dynamic Minds League (DML), organizers of the
popular Harmattan Carnival that holds annually in
Anambra state has sued Runtown and his label
boss, Okwudili Dilly Umenyiora before a Lagos
State High Court over Runtown’s breach of
musical performance contract at their event.

Runtown was due to headline the last edition of
the annual Carnival which held on 1st January,
2015, but didn’t eventually show up to the event
even after having been paid fully his appearance/
performance fee.

The Harmattan Carnival which is Anambra’s
oldest carnival has been held annually during the
yuletide season since 1992. Past editions of the
event have featured ace Nigerian musical talents
like Phyno, Nigga Raw, Stormrex and a host of
others.

DML, the organizers is a group comprising of
young professionals and students from Anambra
with a mission to promote and contribute to the
development of their town and state, claims they
paid Runtown his full agreed performance fee in
December, 2014 and fulfilled all agreed
obligations, but Runtown failed to turn up for the
event.

All diplomatic efforts made since then to secure a
refund of his appearance fee has proven abortive.
As a result the group has proceeded to filing a
lawsuit at the Lagos State High Court demanding
an apology from Runtown, as well as a refund of
performance fees, logistics costs and a token
amount for damages incurred. 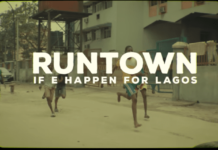 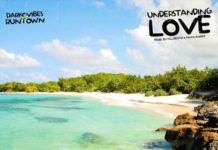 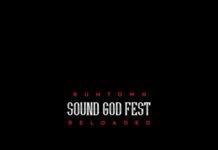 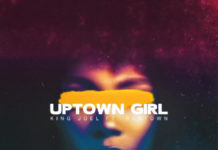 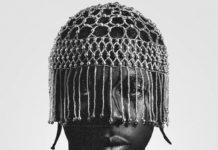 Runtown – If E Happen For Lagos 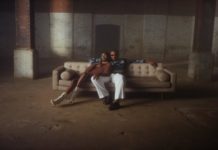