The Commissioner of Police in Lagos State, Imohimi Edgal has revealed why the police are still investigating singer, David Adeleke, popularly known as Davido, despite the release of the CCTV footage and his official statement.

I asked Davido that, ‘When you left that bar, did you have anything again to do with the deceased?’ What he said was that he was only informed by mutual friends in some other bar that the deceased had died and I took his word for it.
I called for further investigations, pulled the CCTV cameras from the General Hospital, only to discover that it was Davido’s escort Hilux van, his driver, his friends that brought Tagbo Umeike (the deceased) dead and dumped in the hospital then fled the scene.

Imohimi said this response by Davido raises suspicion, and that is what is been investigated by the police.

That raises curiosity and of course that’s what we are investigating, and that was why I ordered that the matter be moved to outstate CID at Yaba for proper investigation and of course, we will duplicate the case file and forward to DPP, Ministry of Justice for legal advise.

He said he believed Davido’s initial statement that he was only informed by mutual friends about Tagbo’s death and even told the actress, Caroline Danjuma, Tagbo’s lover to be careful about what she posts on social media because the integrity of someone is involved.
When Actress Caroline Danjuma came up on Instagram that Tagbo Umeike was in the company of the Pop-star, Davido and friends when he died and she suspects foul play.
I was forced to call all parties involved to my conference room as a kind of pre-investigation fact-finding and Davido was there with his family and friends, the victim’s family and friends plus Caroline Danjuma.
I asked questions. I remember even telling Caroline Danjuma that ‘Look you don’t go on your Instagram page without verifying facts because a person’s reputation is concerned.

The acting commissioner of Police in Lagos, however, said that the police is not speculating and the investigation into the case is based on facts.
It is an open sincere process here. We are not speculating, we are basing our reports on facts. 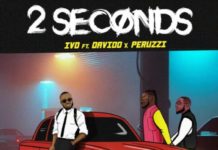 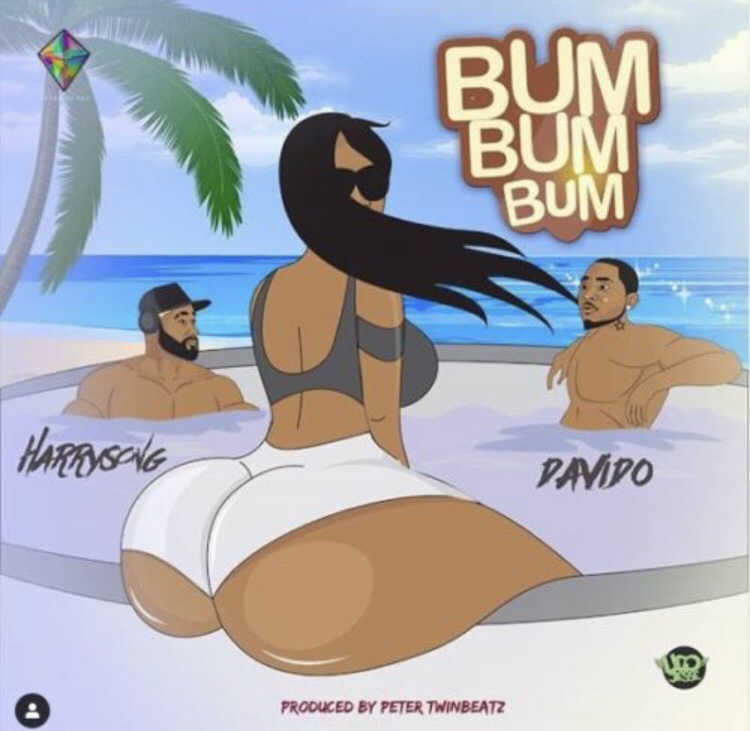