Matters gone sour the more as the couple take yet another step further to make this battle more severe.

OAP Freeze made the revelation on his Instagram page and according to him, he (Daddy Freeze), got a call from a Senior Advocate of Nigeria (SAN), who said he wants to file a lawsuit against Tiwa on behalf of Teebillz sighting character assassination and demanding a scary amount of money in punitive damages. Read the post below;

The Internet has been buzzing with the Tiwa & T Billz saga since Thursday, and opinions are divided into two schools. There is #TeamTiwa where the supporters are of the mindset that Tiwa was cheated and abused by Billz who is the devil, while the devotees of #TeamTbillz are clamoring that Tiwa went overboard with her interview and the damage to T Billz was excessive. I’m sorry to say this, but what we have here is not an Arsenal vs Man-U match, where one team wins. In fact, to be entirely logical, none of them can win.

“for every action, there is an equal and opposite reaction”

and if used as a reference, we will end up with a constant chain of action-reaction scenarios, which is the perfect formula for a lose-lose situation.

If you really love Tiwa, you won’t want the father of her first son to be dragged in the mud, so stop celebrating his pain. I read today, that Banky’s mum kicking Billz out of Banky’s flat, as an aftermath of Tiwas interview.

If you think Tiwa holds the Aces now, think again, because a gentleman called me earlier today, introducing himself as a senior advocate of Nigeria (SAN), and that he want to file a lawsuit against Tiwa on Behalf of TBillz, sighting character assassination and demanding a scary amount of money in punitive damages.

He went on to say that the destruction to Billz reputation is irreparable. He went on to inform me that legally, the onus would be on Tiwa to prove that he actually used the drugs which won’t be an easy task. I had to plead with him for almost an hour before he could change his mind. In the same vein, if you are a die hard Billz fan damaging Tiwa’s reputation won’t help him as she remains the mother of his son Jamil. Tiwa is also an important factor in the determination of Jamil’s moral upbringing, as he would be in her custody till he attains majority.

Whether we accept it or not, Tiwa and TBillz are both victims here. Therefore, the ONLY winning team is #TeamJamil and for this team to win, both his parents have to be respected and prayed for.
Thank you. 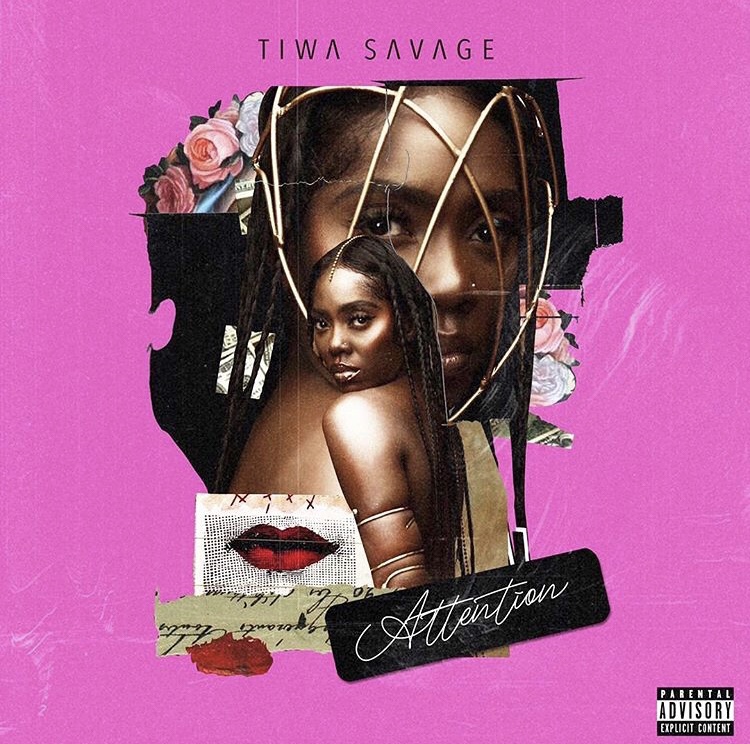 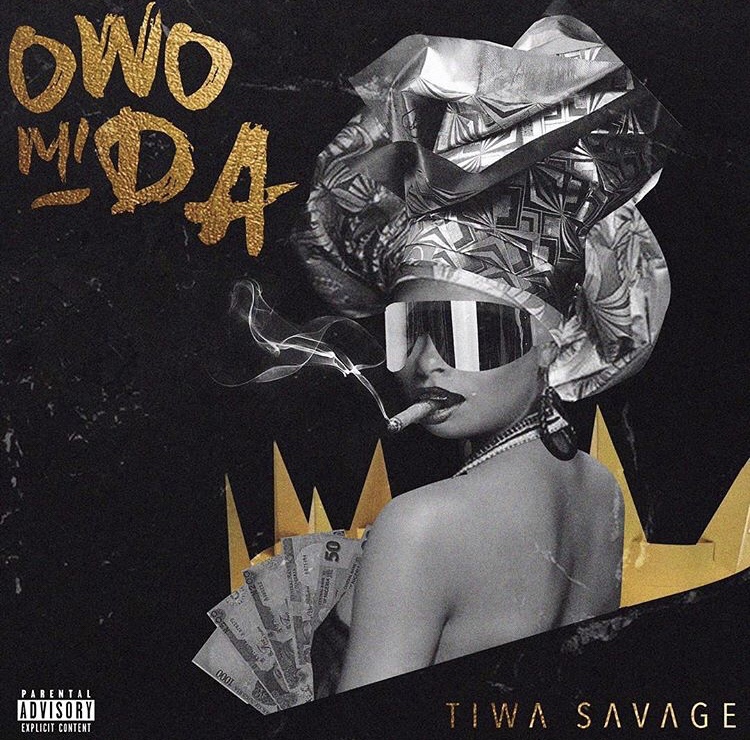 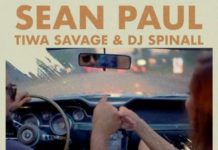 Sean Paul Ft. Tiwa Savage x DJ Spinall – When It Comes To You 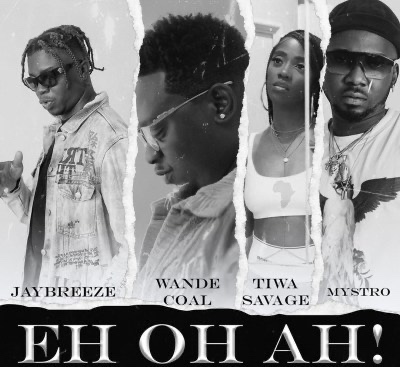 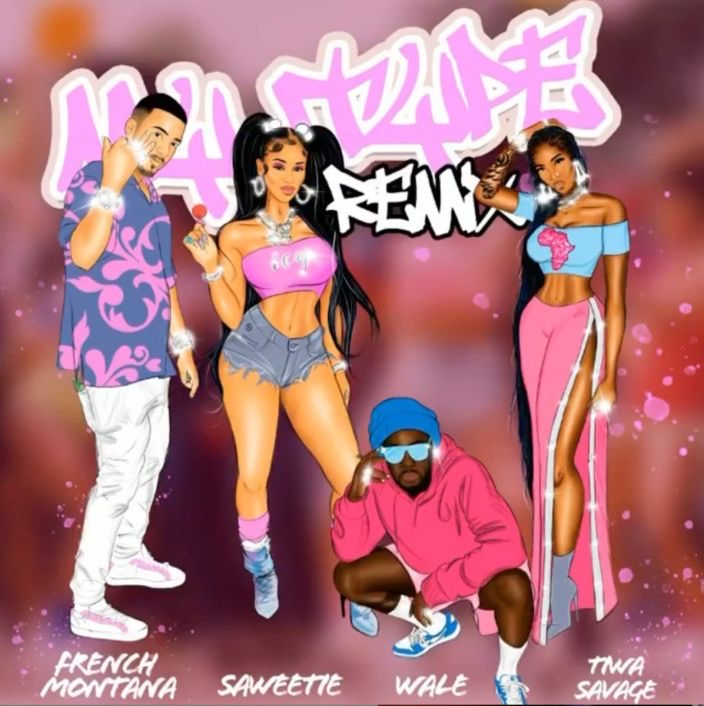