Richy Blaq, a versatile singer and former boyfriend to Uyomeyo crooner, Teni, has broken the internet with his latest single titled ‘Letter To Teni’. 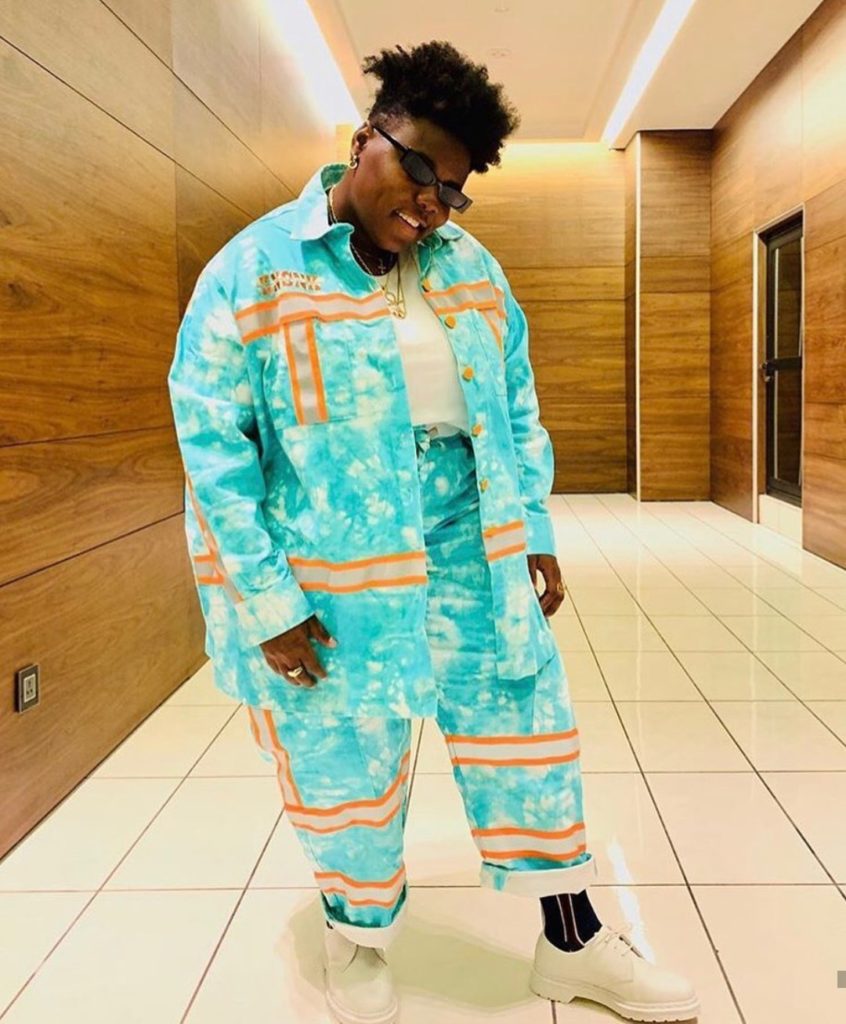 The single which he released recently, contained details about his previous relationship with Teni and the main reason why she left him.

Narrating his ordeal with Teni, Richy explained how she ditched him back then because he was not rich enough, adding that he has made money now, and she’s trying to come back to him. 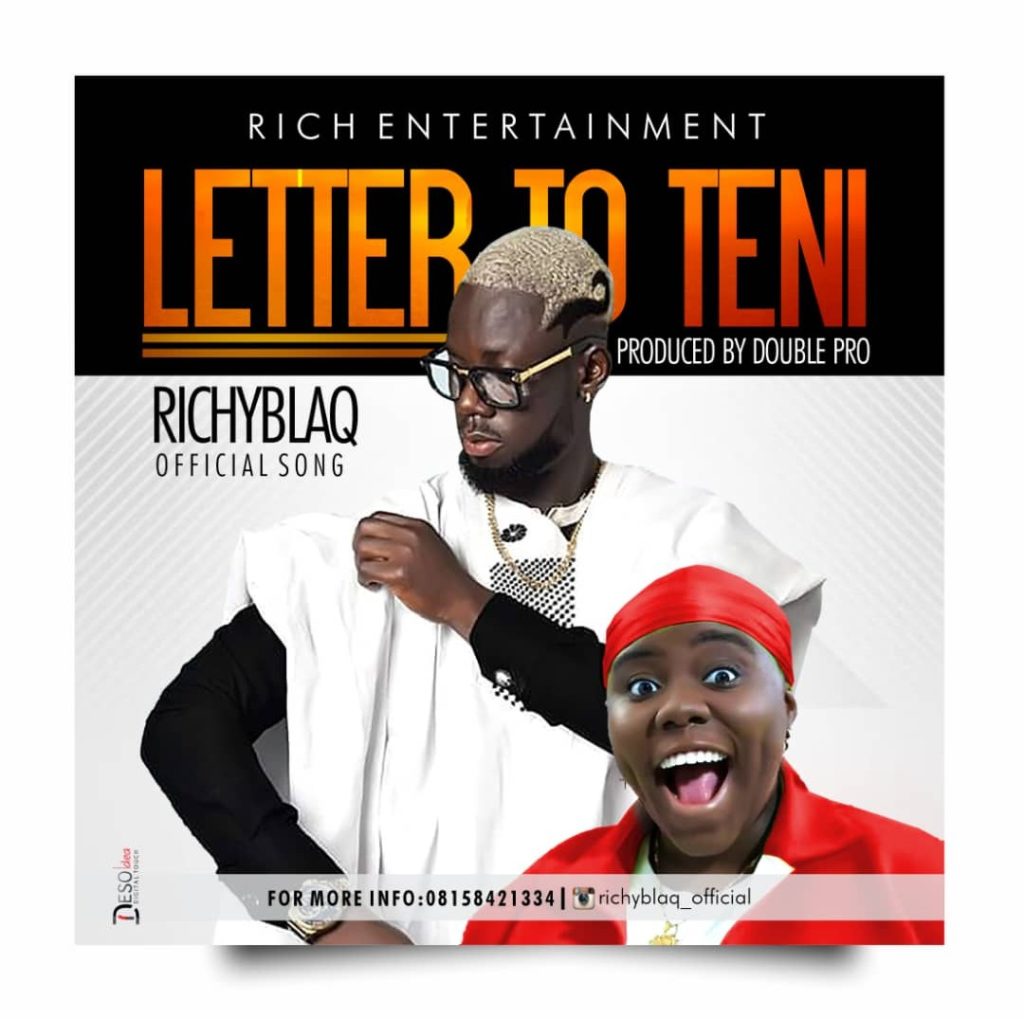 He further expressed how he felt so in love with Teniola back then, and how he was willing to give her anything she wanted, but still, she wasn’t satisfied.