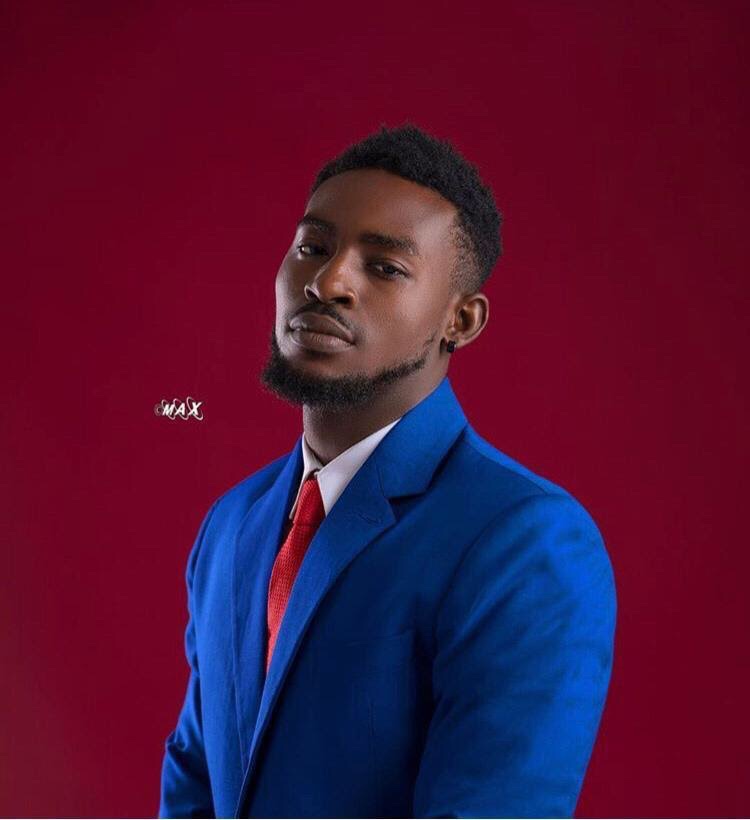 The mention of the name “QD” brings into focus a young Nigerian lad who is considered as one of the fastest rising Stars in the music industry, He belongs to the clique of young Nigerians that are about to take African HipHop to the next level.

QD whose full name is Adeosi Quddus David was born and raised in Akoka in the city of Lagos on the 31st of July 1993, He is one of the most promising rappers ever to do it, his debut studio EP “EgunAgba” was release years back as an unsigned artist. QD whom is regarded as the king of new school street hiphop hit limelight in Akoka, bariga and it’s environment when he released his previous EP, which was on free to download sites.

The notable aspect about his music is the street Orientation he puts in with the aim of inspiring youths and the fast-paced rap laced with African flows, He has managed to stay relevant with his style and this has helped calve a niche for himself and made him sellable and unique. Although QD aka EgunAgba majorly raps in Yoruba, Nigeria street slangs, pidgin English and more, He is also a producer and his music does well to bring out a deep cultural aspects of Nigeria to listeners.

No doubts, QD’s music career has flaurished over the years, he is always featured in notable underground hitmakers projects, Interestingly, QD has been nominated for a lot of awards within his immediate environment Akoka, bariga and somolu in Lagos Nigeria. 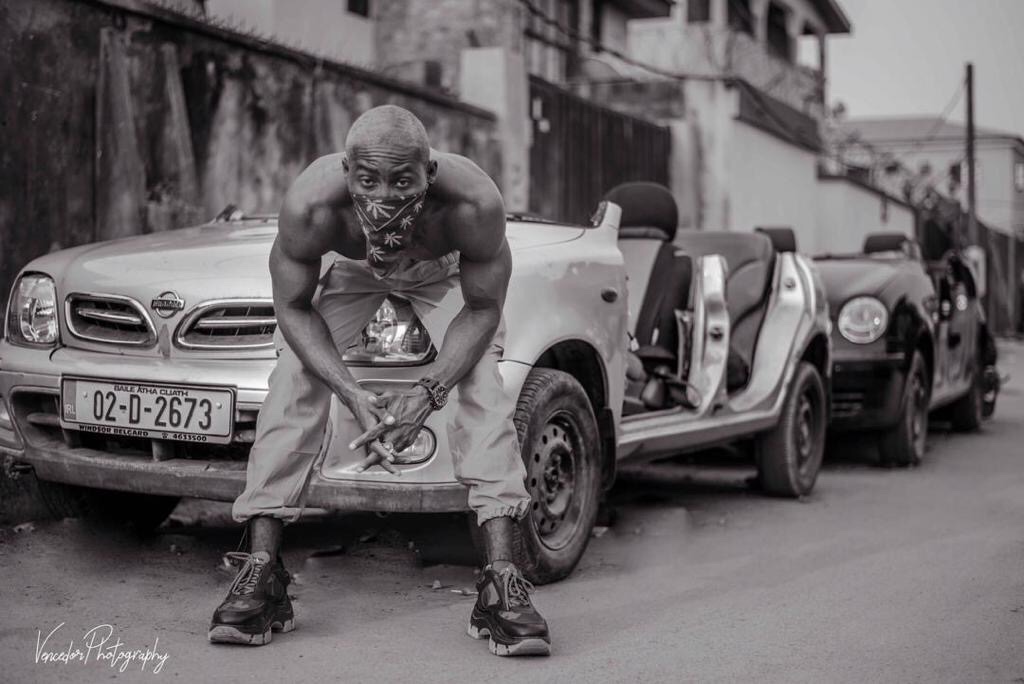 The Ogun state native is on a mission to bring back HipHop to Nigeria and he is inspired by his environment, happenings and what he sees, QD a.k.a EgunAgba also draws his musical inspiration from Dagrin, Vector and a few international acts…… QD is set to release an EP “Ghetto Gospel” under his new movement “Civilian Mopol Movement” (CMM). Expect the unexpected from the crown Prince of Street and ghetto HipHop.